Actress with Cancer in Critical Condition 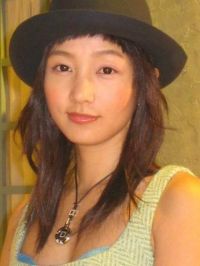 Acclaimed actress Jang Jin-yeong is reportedly in critical condition at a hospital in Seoul. She has been battling stomach cancer since last fall. Her condition has gotten worse in recent days, relying only on morphine to kill the pain. Her representative at Yedang Entertainment has not released any statement, claiming that there is nothing to say about her health at the moment.

She first found out that she had stomach cancer last year when she went to the hospital to treat what she thought was ulcer. Upon finding out that she had cancer, she suspended all her activities and have focused only on getting well. She appeared to have been getting better, talking on the phone with a reporter for a TV news program last November and attending a concert by Kim Gun-mo with her friends in May. The actress has been staying in the United States to receive cancer treatment until early August.