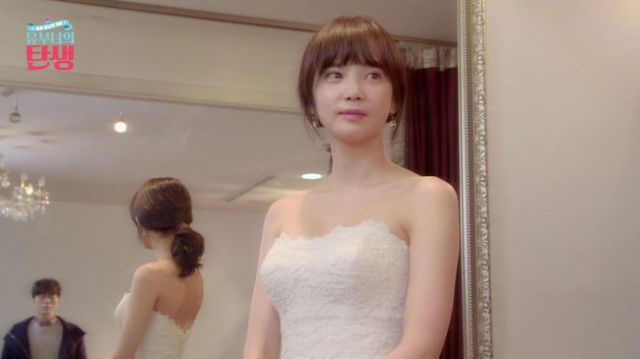 Actress Yoon Seung-ah will be playing the role of a bride-to-be for the new SBS Plus web drama, "The Birth of a Married Woman".

This drama will show the reality of preparing for a wedding. It will begin on December 6 through Naver. Afterwards, it will begin airing on the SBS Plus channel starting on December 9.

Yoon, who recently got married, will be wearing another wedding dress in the drama as she plays the character of a clumsy girl who is preparing to get married.

Because she has already gone through her own wedding, she will be able to portray the scenes naturally.

Officials ancticipate that many bride-to-be and young women will be the target audience for this drama series.