Actresses representing the next generation 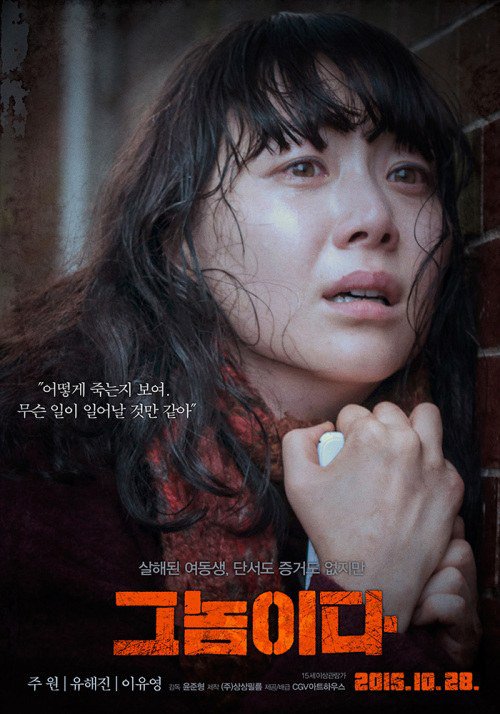 There are a couple of actresses in their 20s who will take over Chungmuro.

Actress Lee Yoo-young who debuted last year and became the first Korean actress to win the Best Actress at the Milano International Film Festival, is coming out with the movie "Fatal Intuition" this 28th. She plays Si-eun, a girl who foresees death. With the help of this girl, a man who lost his sister tracks down the criminal in this movie. Lee Yoo-young who left a strong impression in the movies "Late Spring" and "The Treacherous", is now back with a mysterious and intense movie called "Fatal Intuition".

Kim Go-eun who debuted in 2012 with "A Muse", is one of the most noted actress in her 20s today and she is coming out with the movie "The Advocate : A missing body". Kim Go-eun has always been a mysterious character but this time she's back as newbie investigator Jin Seon-min, a friendly and realistic character.

Park So-dam who has made an impression with her performance in "The Silenced", "Veteran" and "The Throne", is back with "The Priests". She shaved her head to become Yeong-sin, a girl who suffers from an unknown symptom and whose role is just as major as Kim Yun-seok and Gang Dong-won.

Meanwhile, Lee Yoo-young, Kim Go-eun and Park So-dam are all from the Korea National University of Arts and their comeback this fall will present a special treat to the audience. 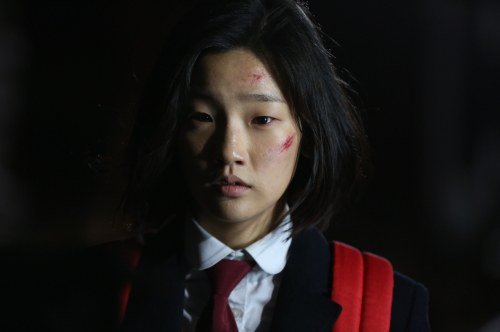 "Actresses representing the next generation"
by HanCinema is licensed under a Creative Commons Attribution-Share Alike 3.0 Unported License.
Based on a work from this source