Added characters posters for the upcoming Korean movie "The Thieves" 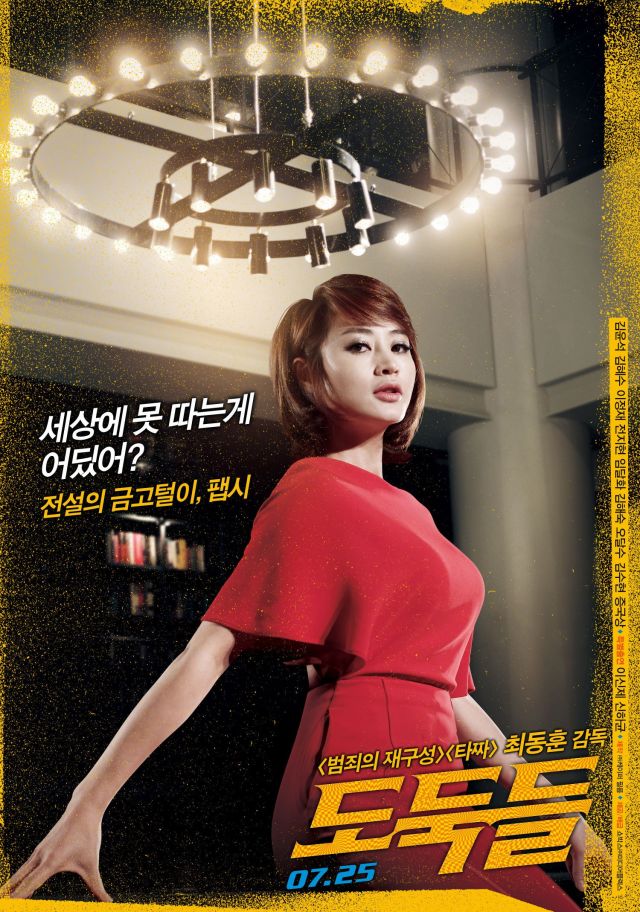 Added characters posters for the upcoming Korean movie "The Thieves" (2012)

Also known as "The Professionals"
Synopsis
In order to let things cool down from their latest heist, Popeye and his group of thieves go to Macao on a job. But the mastermind behind this job is none other than Popeye's old partner Macao Park, who escaped with 68kg of gold several years ago on their last job together. Macao Park brought Chinese thieves as well but little did they know what Macao Park planned for each one of them. But his plan takes an unexpected turn when Popeye brings Pepsi, an old flame of Macao Park, to settle the old score. The thieves' target is a $20 million diamond known as 'Tear of the Sun', kept safely away in a casino, brought there to be sold by a notorious Chinese fence. While working together to steal this fabled diamond, they all have their own agenda to keep the diamond for themselves. But who will succeed and live to see another day? 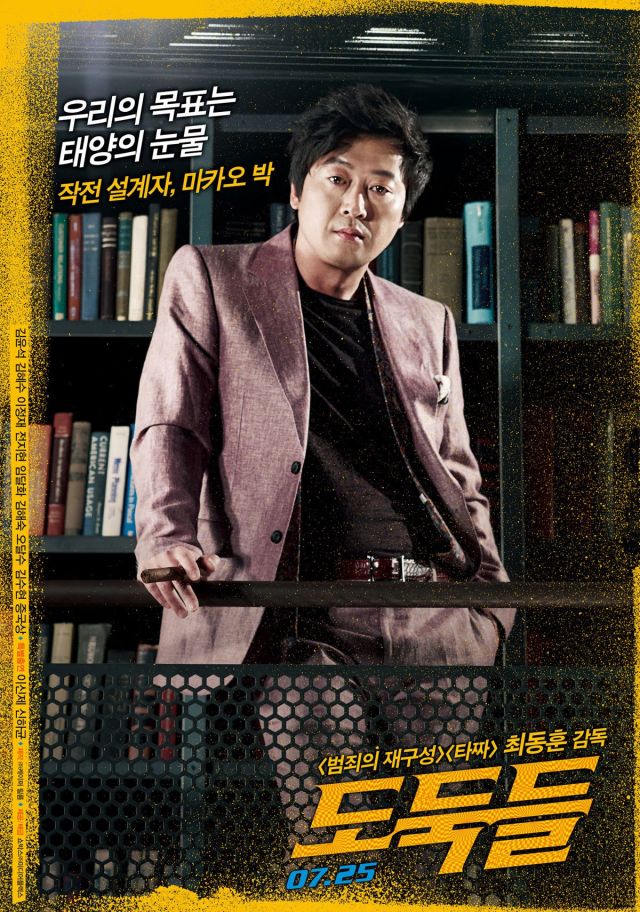 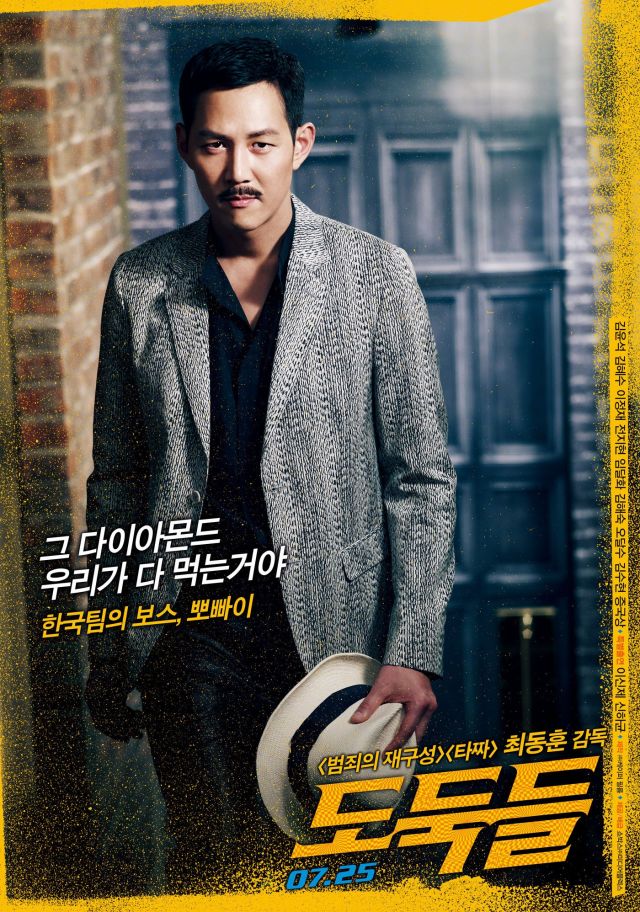