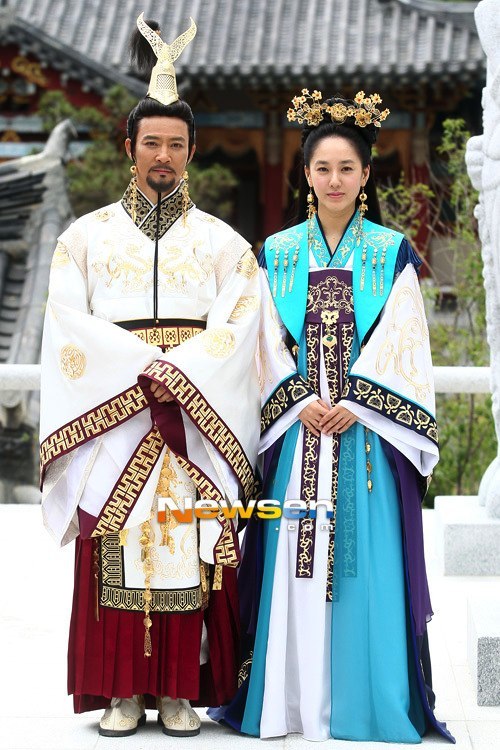 80 episodes - Sat, Sun 21:40
Previously known as "King Taejong Muyeol" (태종무열왕, Tae-jong-moo-yeol-wang)
Synopsis
A drama about the heroes of the time and Kim Yoo-sin as well as Kim Chun-chu who allied with the Tang Dynasty to destroy the Baekjae and create the Golden days of the national culture. 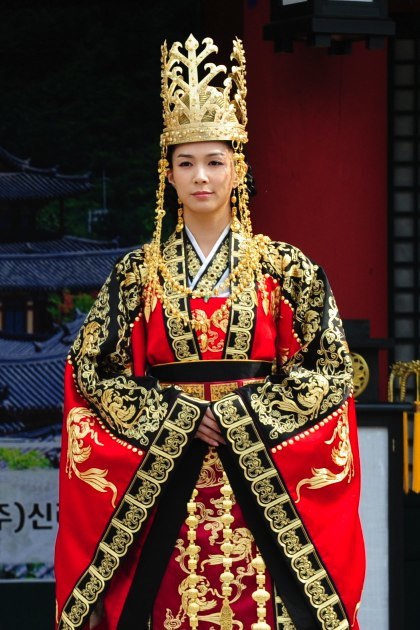 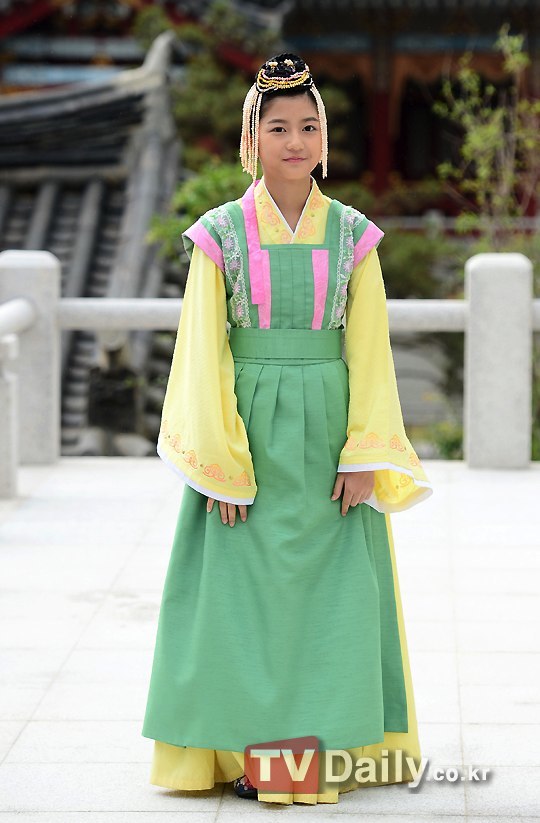 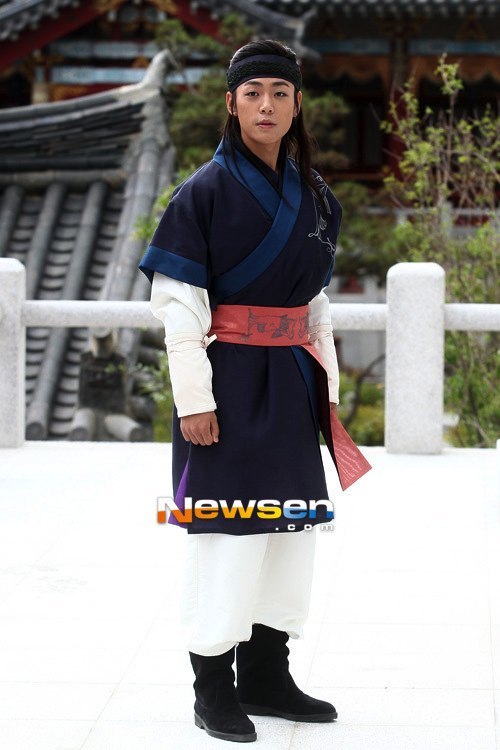