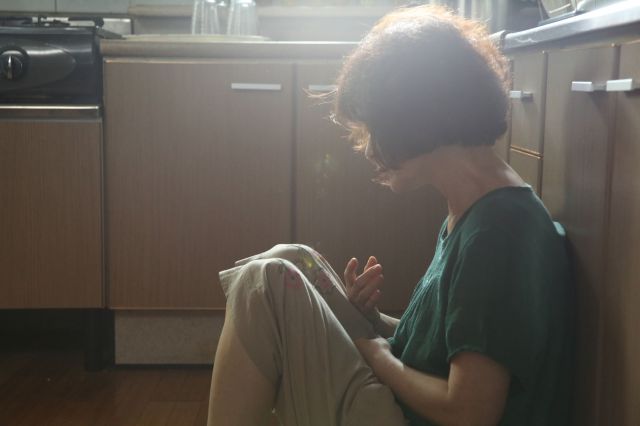 Synopsis
Filmmaker Lee Don-ku who was invited to the Busan International Film Festival, New Currents with his debut film "Fatal" (2012) returns with a tale of irreversible tragedy in his second feature Entangled. There is a house where a family of four live: mother, her eldest daughter Younghee who is married, younger daughter Kkotnip who is in high school and Younghee's husband Sangho. The family is filled with happiness when Younghee gives birth to a child, but an unfortunate mishap caused by mother leads to the death of the child. Totally distraught, Younghee decides to leave her mother's house with her husband. Mother's Alzheimer's condition worsens with the couple moving out and Kkotnip is forced to live in anxiety. At school she is pushed around by schoolmate Junghye and at home she has to deal with her mother who has issues of controlling her emotions. With no one to help her, Kkotnip is driven to the edge. A film that depicts how a happy family is destroyed, actress Kim Young-ae gives a superb performance as mother. (NAM Dong-chul) 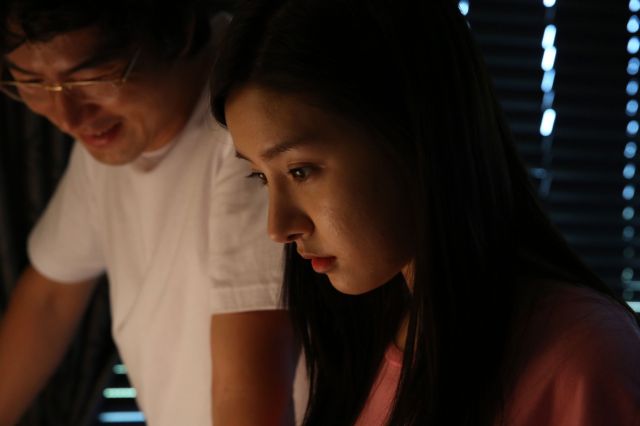 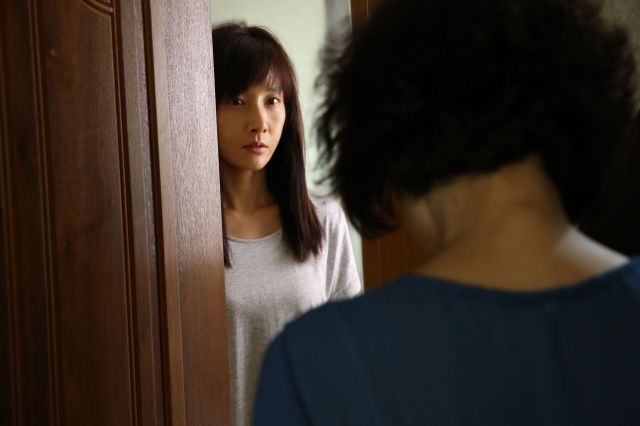 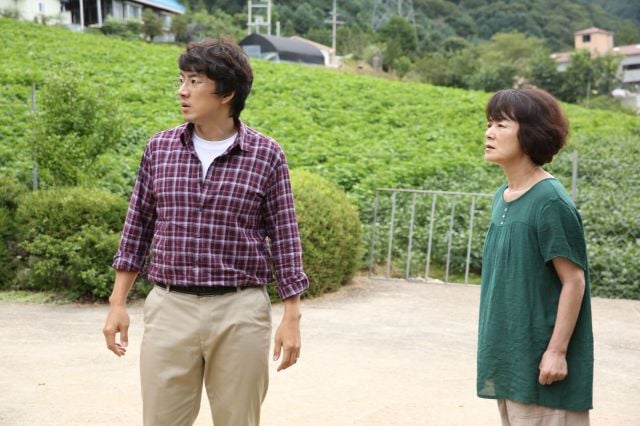 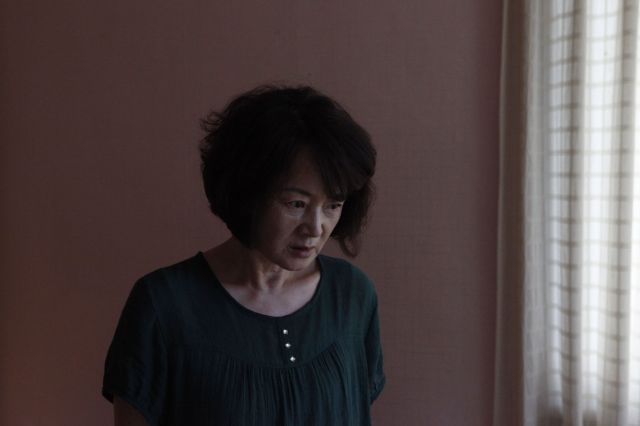