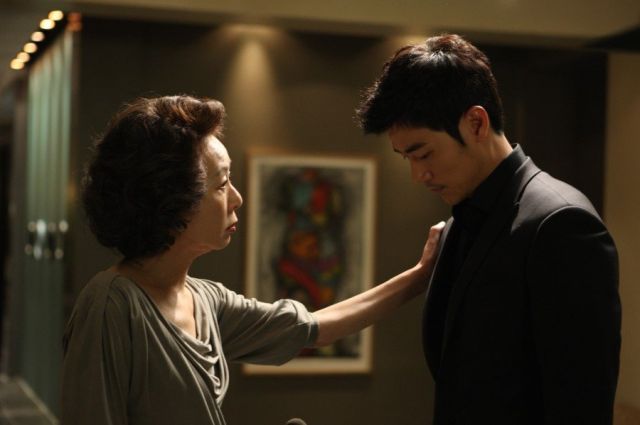 Synopsis
Young-jak who is a private secretary of madam BAEK, the center power of Korean conglomerate, deals with immoral private issues of her wealthy family. As his desire for money and power grows, he endures whatever he's ordered to do and letting people around him get hurt is not a concern for him. Meanwhile, Young-jak reports to madam BAEK that madam BAEK's husband, Mr. YOON is having an affair with a Filipino nanny, Eva. Madam BAEK is now despaired, then greedily seducing Young-jak for her sexual desire.
On the other hand, he begins to feel conflicted by madam BAEK's daughter, the only family member who approaches him with the true heart. Lost between his morality and shortcut to successful life, he has to make the biggest decision he's ever made to choose whom he will hang on to, in order to survive in this harsh world. 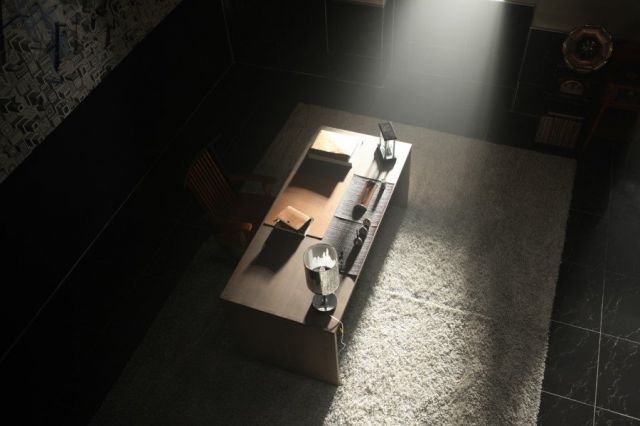 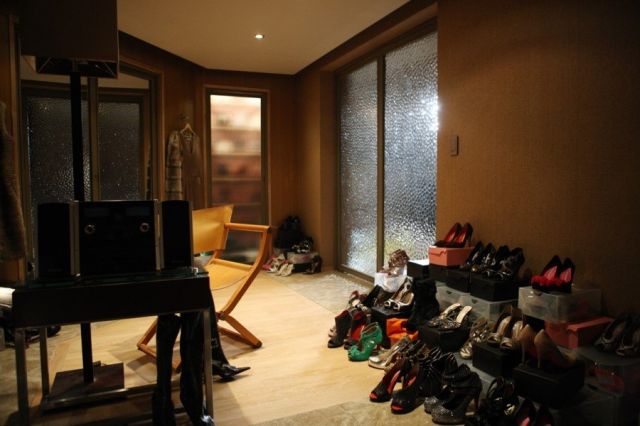