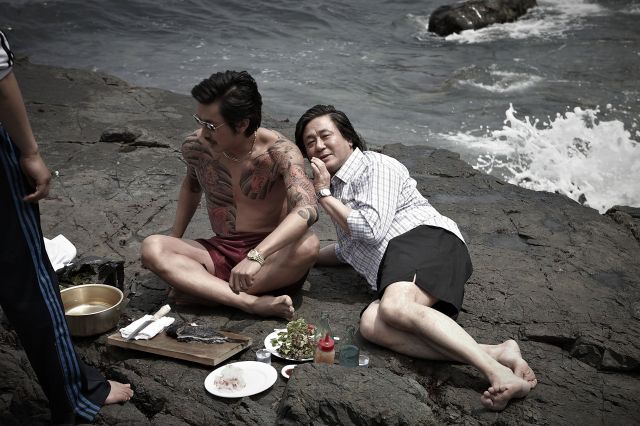 Also known as "War against Crime: Golden Age of the Bad Guys"
Synopsis
A corrupted customs officer, Choi Ik-hyeon, faces losing his job. Then, his life turns around as he meets ganster Choi Hyeong-bae who has connection with the Yakuza. They quickly form a partnetship; Hyeong-bae helps Ik-hyeon set up a business with the money from drug trafficking while Ik-hyeon lobbies for his partner Hyeong-bae. As the government declares war on crime, however, their partnership begins to crack. 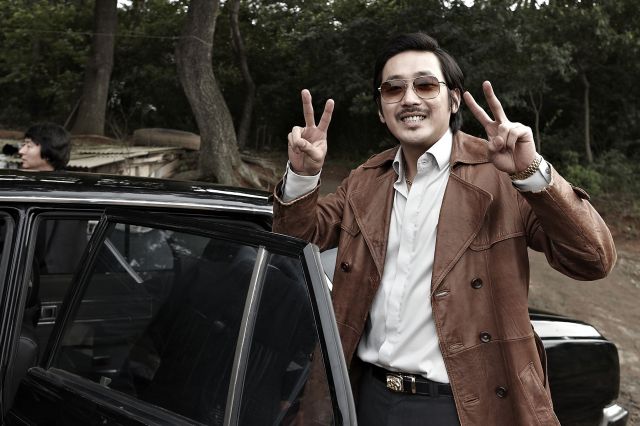 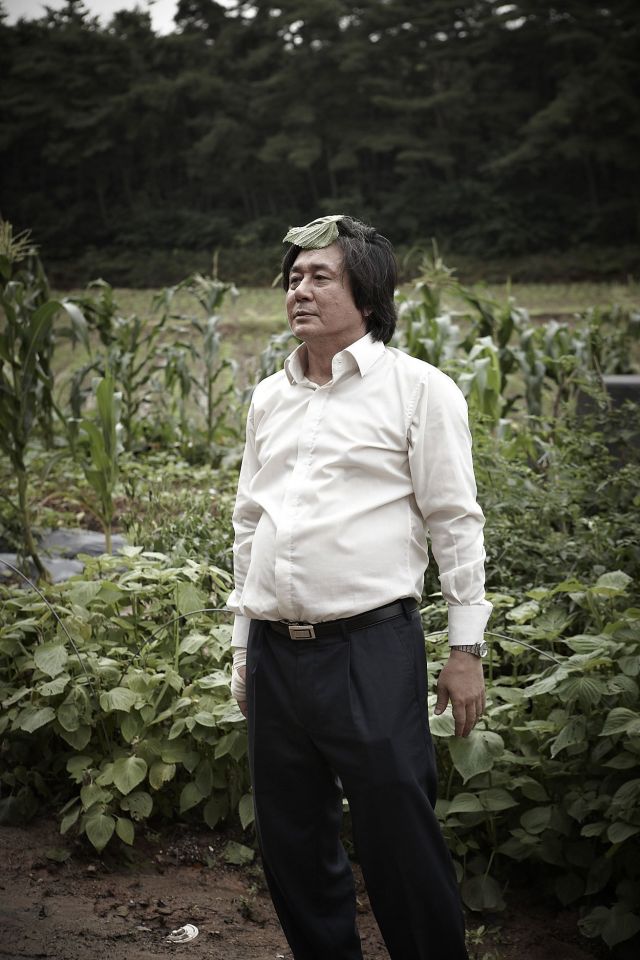