Added new images for the upcoming Korean documentary "My Selves" 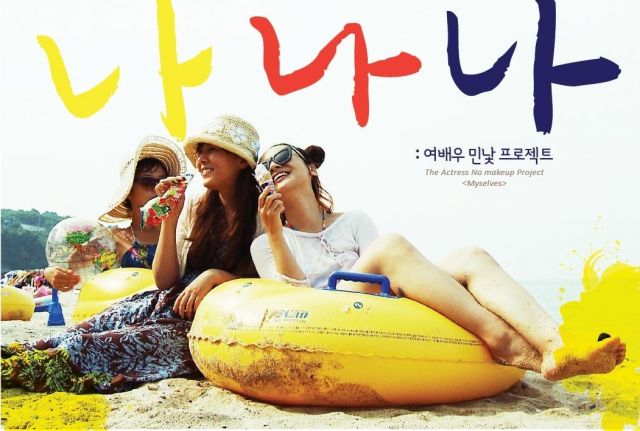 Added new images for the upcoming Korean documentary "My Selves" (2012) 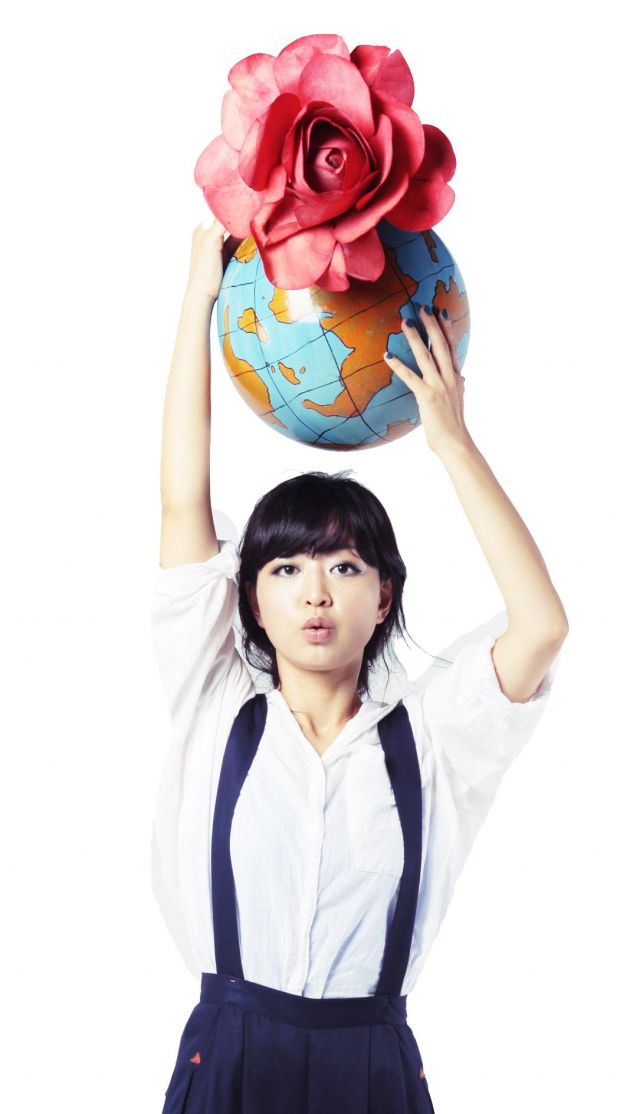 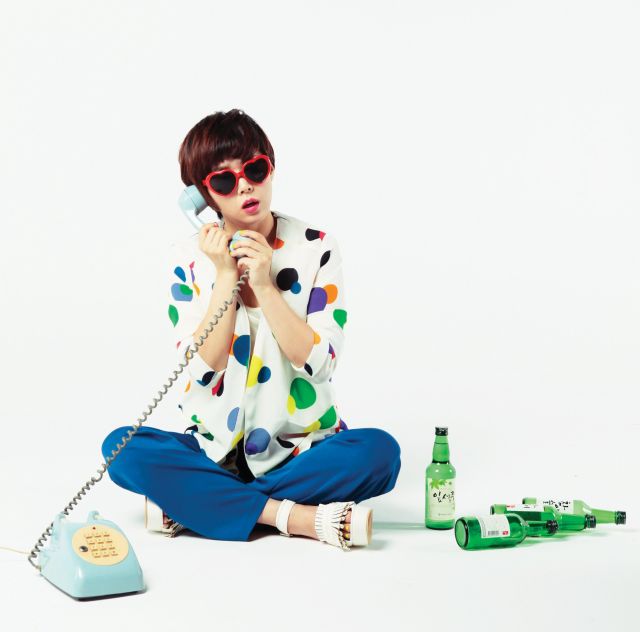 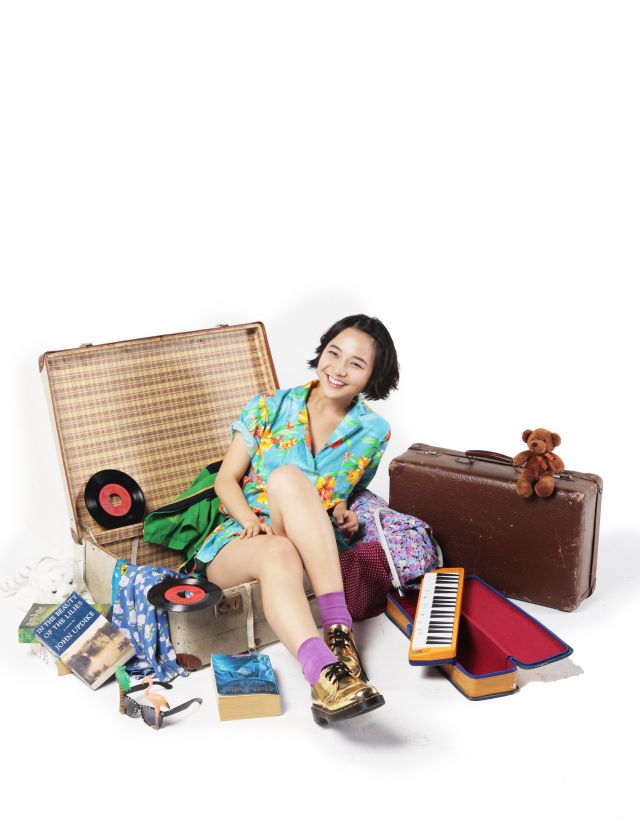