Synopsis
In Korea, Japan and The Philippines, there are many women with diverse jobs and her stories. Among them, this film focuses on women who are called housewives, sex workers, dispatched workers, migrant workers, comfort women, homeless and so on. The camera tracks them as they go about their everyday lives. These women have never met one another, and their lives look quite different from one another. However, their lives are connected across national borders by the one thing they have in common. That's their bodies and labor. How can such different forms of labor be linked to the women's bodies in such a similar way? As we search for answers to this question, we are forced to confront another question: 'the meaning of labor' as an ideology that is reproduced in society.

Director's statement
This documentary is about women's bodies and labor. In global capitalism, many women are expelled to the peripheries of society, where they are labeled housewives, sex workers, dispatched workers, migrant workers, homeless and so on. In the marginalized world of women, their bodies have special meaning. A woman's body becomes a means of labor or a commodity itself. However, sometimes, it is regarded as tainted, hence subject to moral judgement. aims to document these women's bodies that support the existence of global capitalism in the lowliest place, thereby raising the question - from the perspective of women and labor - of what it means socially to "work hard". 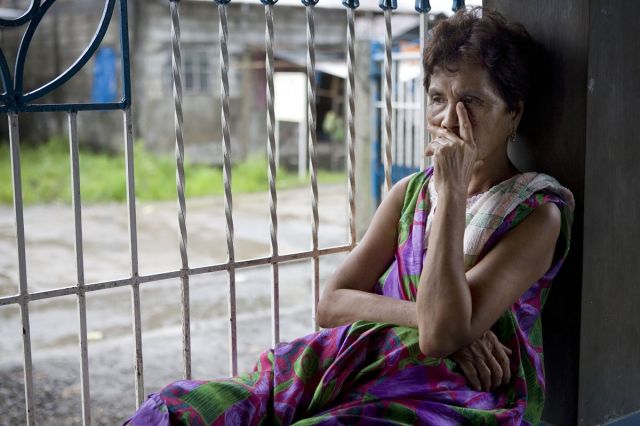 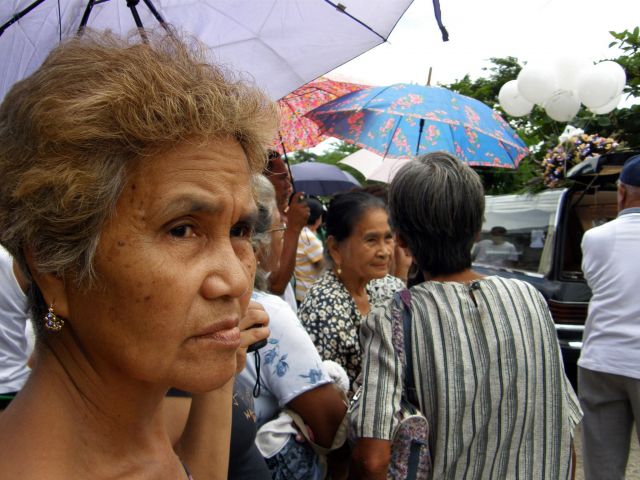 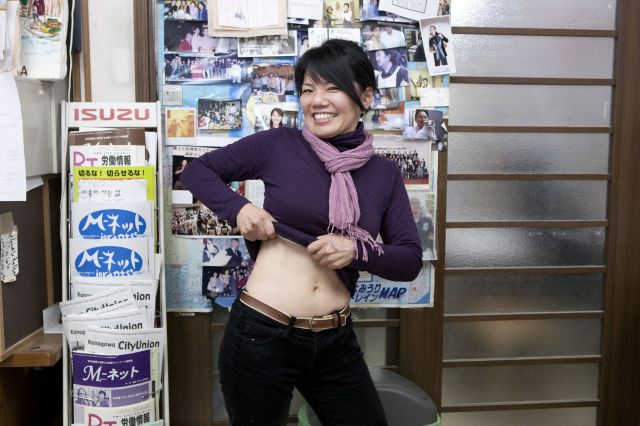 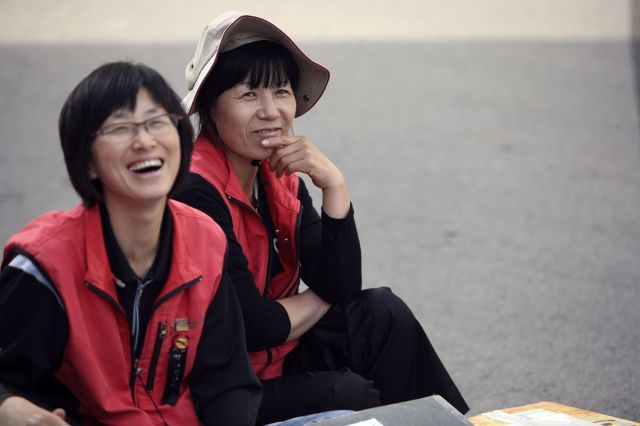