Added new pictures and videos for the Korean movie "Haunters" 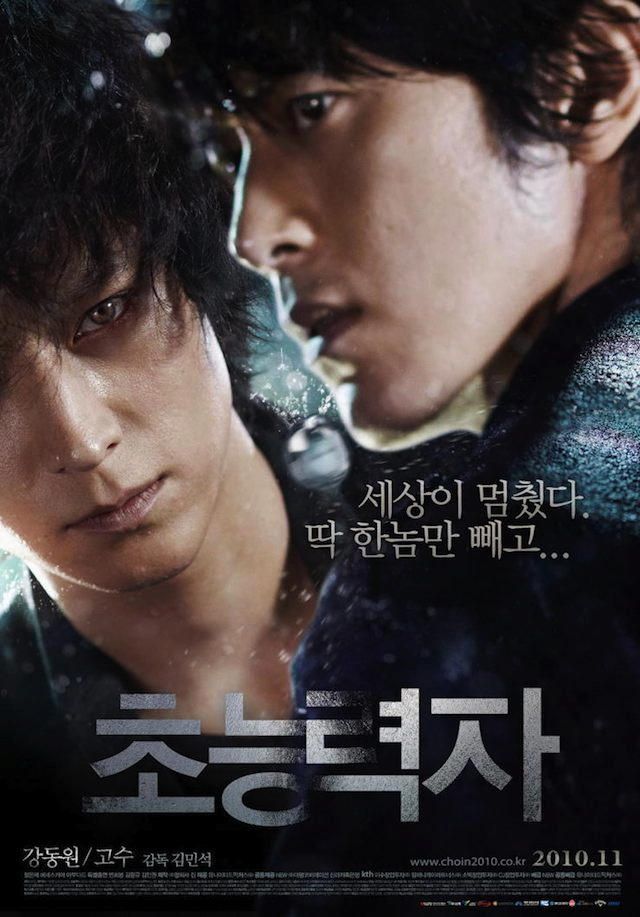 Synopsis
Also known as "Haunters"
Gang Dong-won and Go Soo star as men with supernatural powers who oppose each other.