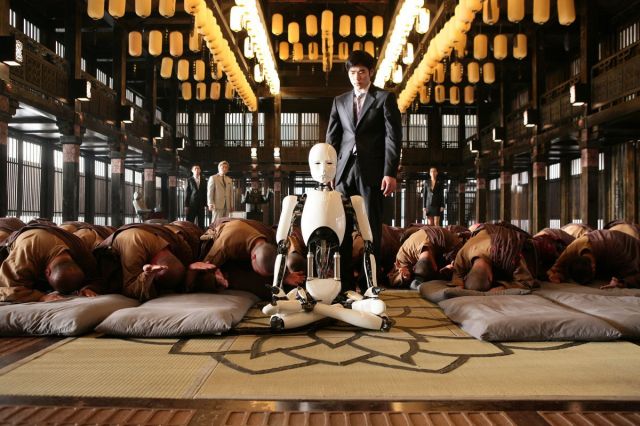 Also known as "The Fall of Humanity"
Synopsis
First Chapter ("Heaven's Creation") - Director Kim Jee-woon
A story about a robot who gains consciousness and the abusrdity that follows. 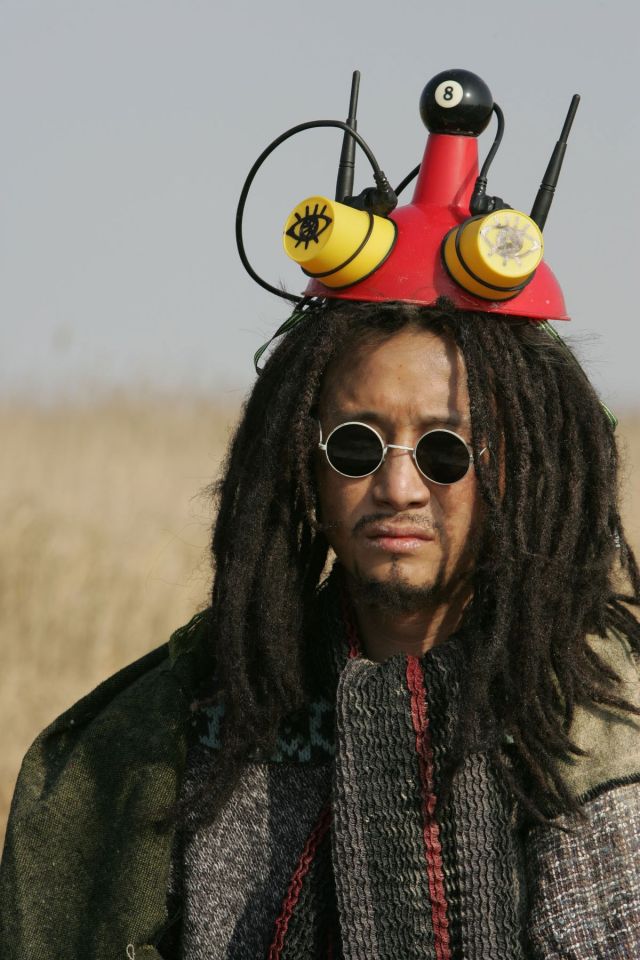 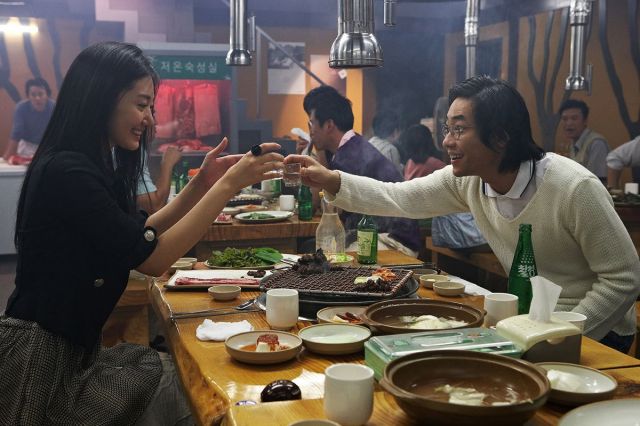