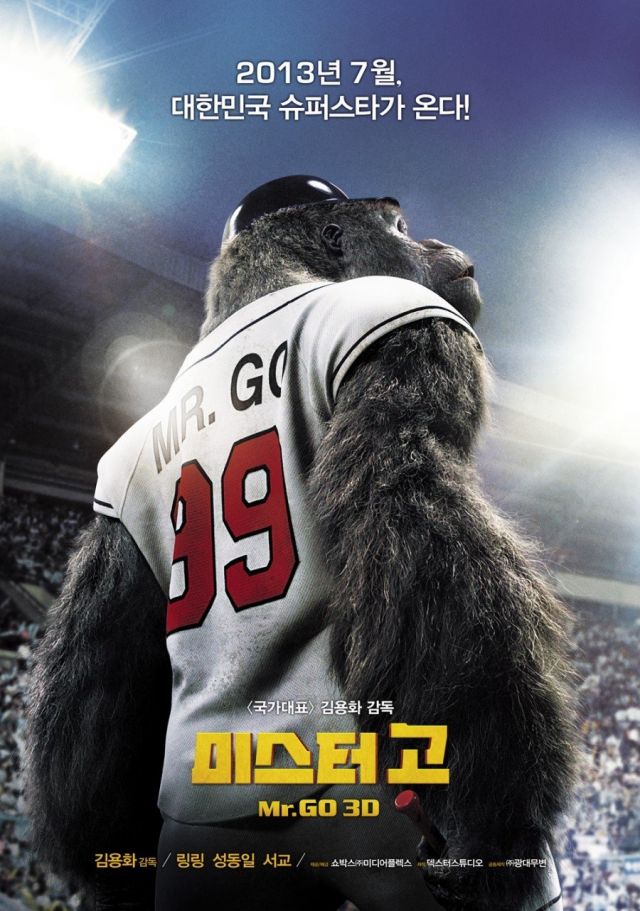 "Mr. Go" is a co-production between South Korea and China.
Synopsis
Young circus ringmaster Wei Wei has only bat-swinging gorilla Ling Ling to depend on as her only family member and friend when her grandfather dies in the Great Sichuan Earthquake, leaving behind an insurmountable debt. When a loan shark threatens to sell Ling Ling and the circus kids to cover the debt, Wei Wei has no choice but to allow Ling Ling to be scouted in the upcoming Korean Baseball League by the materialistic sports agent Sung.

Ling Ling, now dubbed 'Mr. Go', becomes an instant hit with fans and leads his team Doosan to a miraculous winning streak. No pitcher can stand up to Mr. Go's powerful single-handed swing, and they watch helplessly as the ball flies out of the park. His popularity grows so immensely that even the fans of his opposing teams cheer for him, and single handedly attracts worldwide media attention to the league. Wei Wei and Sung are stunned and blinded by the sudden success, and neglect to detect Ling Ling's worsening knee injury, just as Japanese clubs are drafting ground breaking trade propositions… 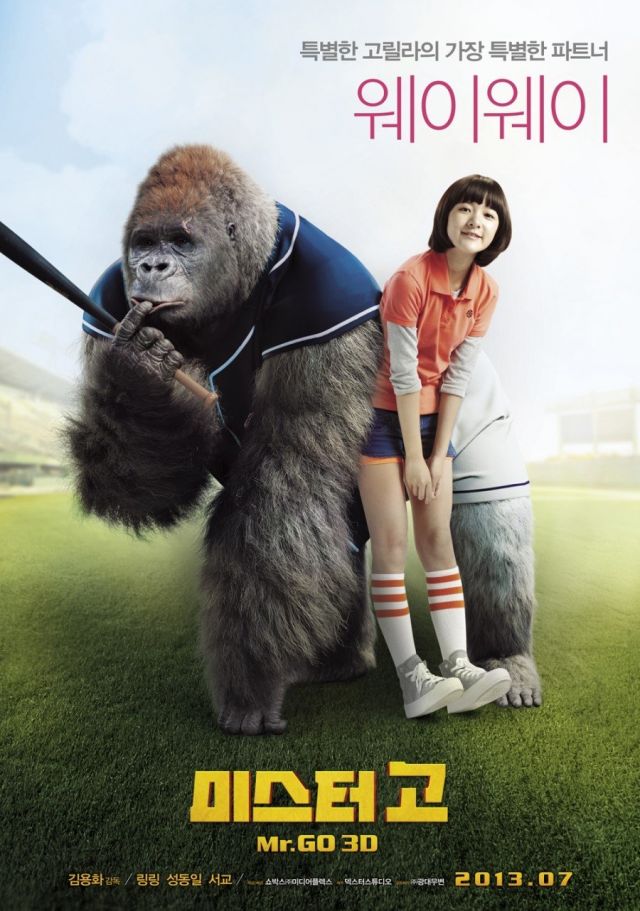 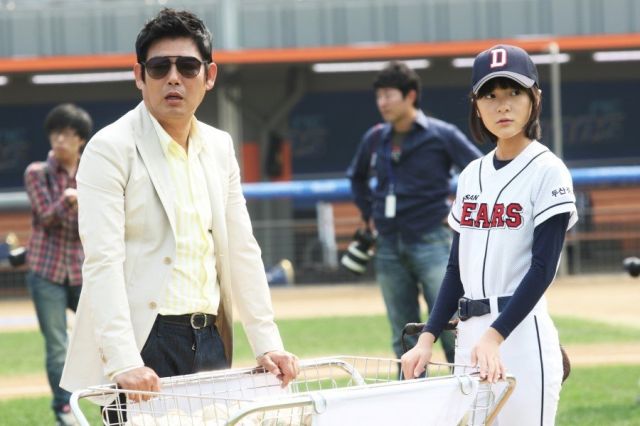 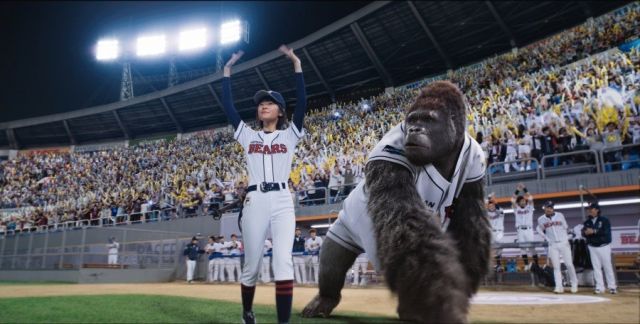