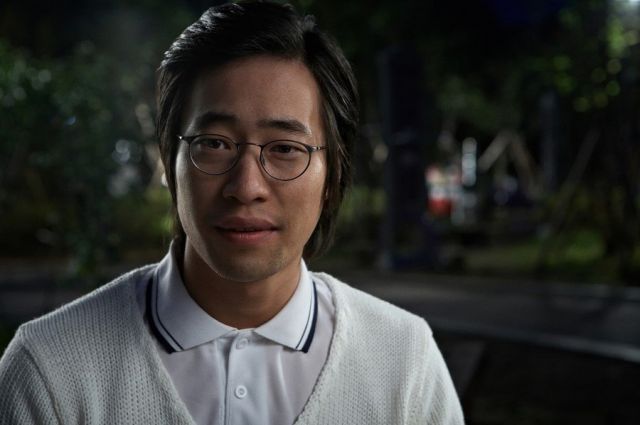 Third Chapter ("The Christmas Gift")
A musical movie that re-interprets the beautiful love story "The Christmas Gift" by O Henry, this project confronts the basic instincts of a woman and her last chance to survive after witnessing the end of the world. 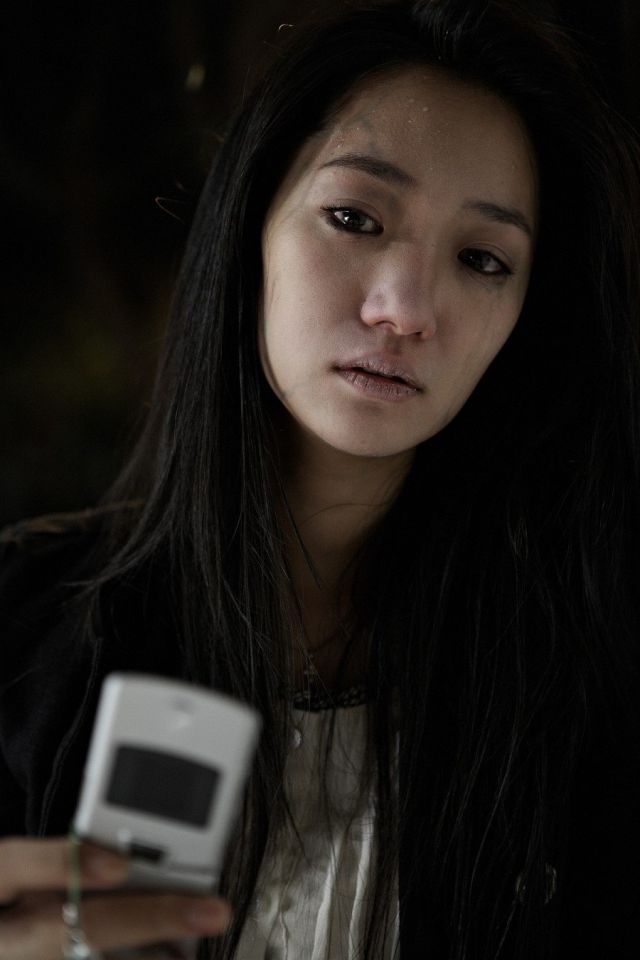 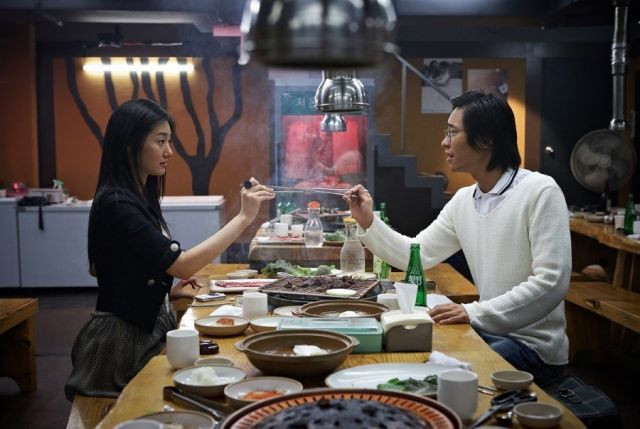