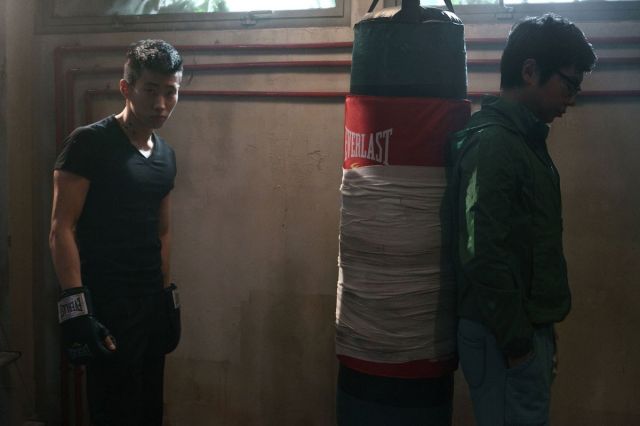 Synopsis
Gu-ju is once a famous producer who left the music industry after one of her idol group members died of accident. One day, she encounters Yu-jin who was kicked out of an agency called 'Star Music' after years of training to be a singer. Gu-ju believes Yu-jin could be a star and produces an idol group called 'Mr. Children'.
The talented group, 'Mr. Children', attracts public attention and their fans increase exponentially. Seeing this, 'Star Music' uploads the video of Yu-jin when he was a trainee in order to slander Yu-jin. As a result, Gu-ju, Yu-jin, and the members of "Mr. Children" face a hard time. 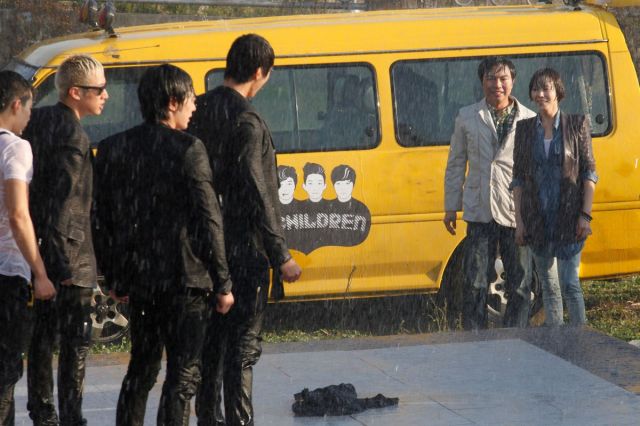 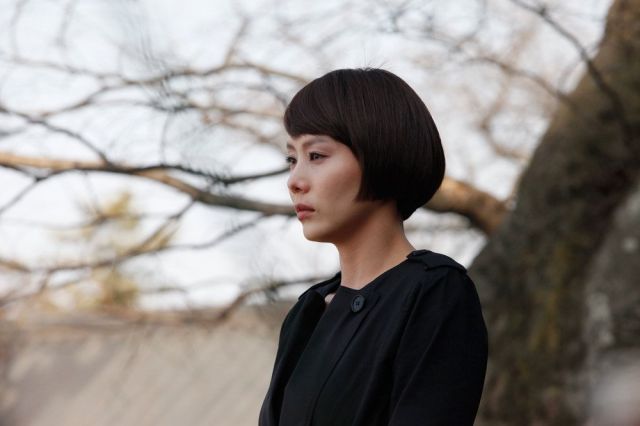 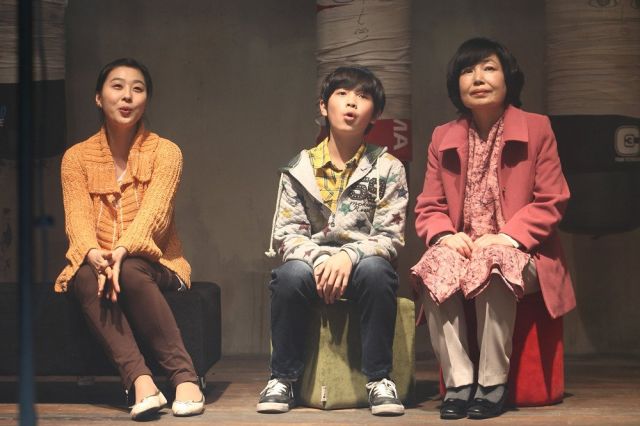