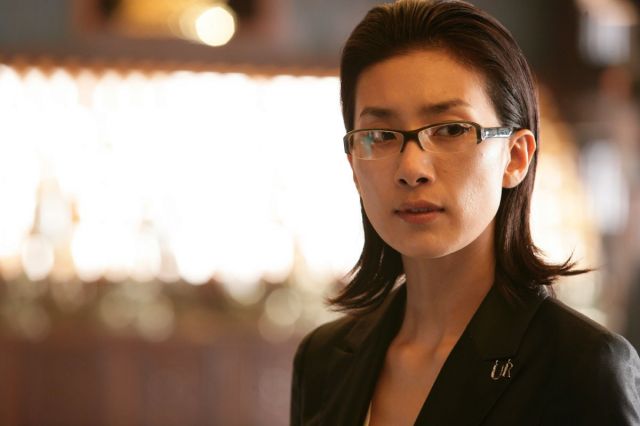 If tomorrow was the end of the world 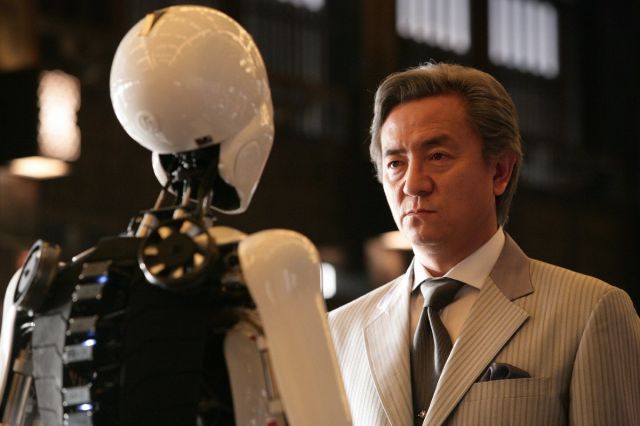 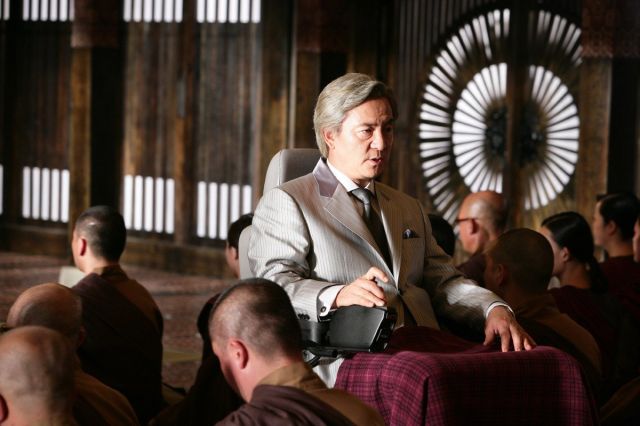