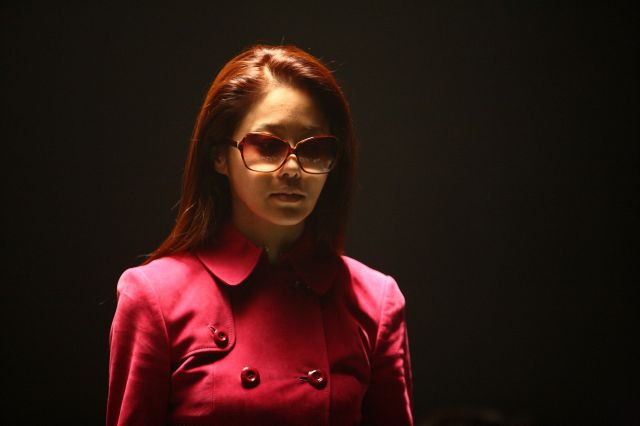 Synopsis
What happens when a disoriented woman with a grave social phobia loses something that belongs to one of the biggest organized crime gangs in Korea, and needs to get it back before a bullet strikes her head- Sheer chaos ensues and that is what evidently happens in this upcoming movie "Miss Conspirator".
Go Hyun-jung stars as Chun Su-ro, a geeky cartoonist with constant panic attacks, has debilitating phobia of all forms of social interaction.
When a drug lord persuades Chun to deliver a birthday cake secretly filled with drugs to one of his accomplices, she unsuspectingly agreesand somehow gets infiltrated in a complicated drug deal followed closely by the police.
As well as for the blended package of comedy, action and romantic comedy, "Miss Conspirator" is very much awaited by the upcoming Korean audience because the movie was directed by Park Cheol-kwan, who produced the hit action comedy film "Hi, Dharma" (2001).
Expectations are indeed high and many are curious to see whether the lead character Chun is as innocent as we all first thought. 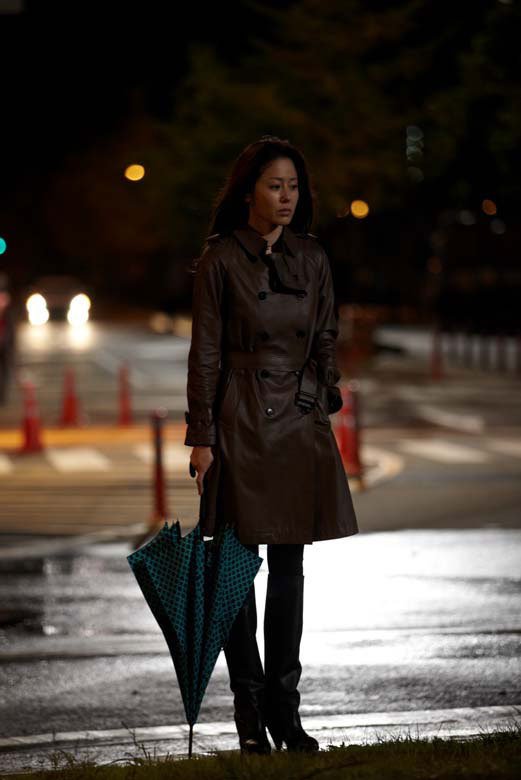 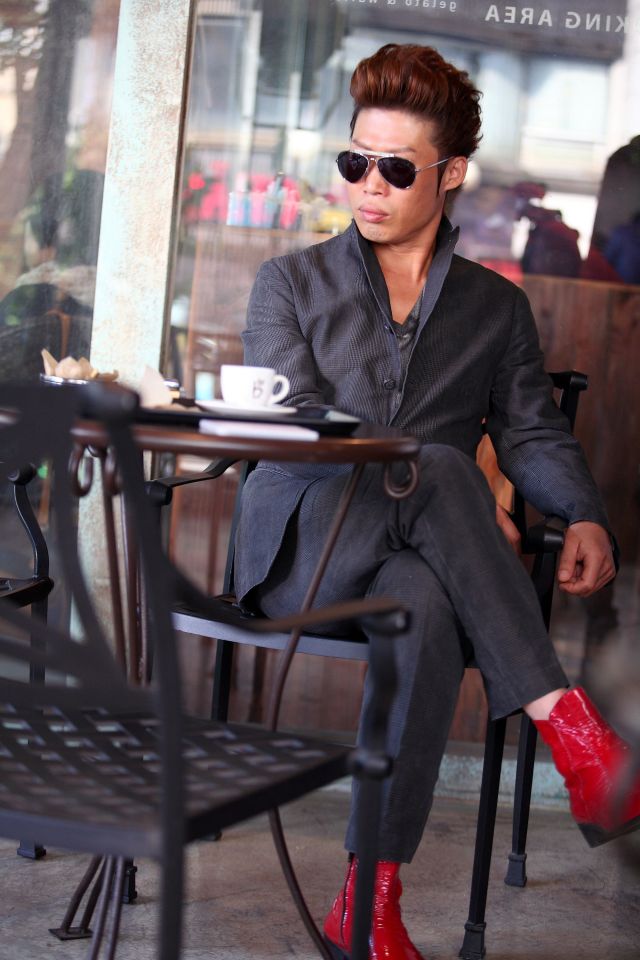 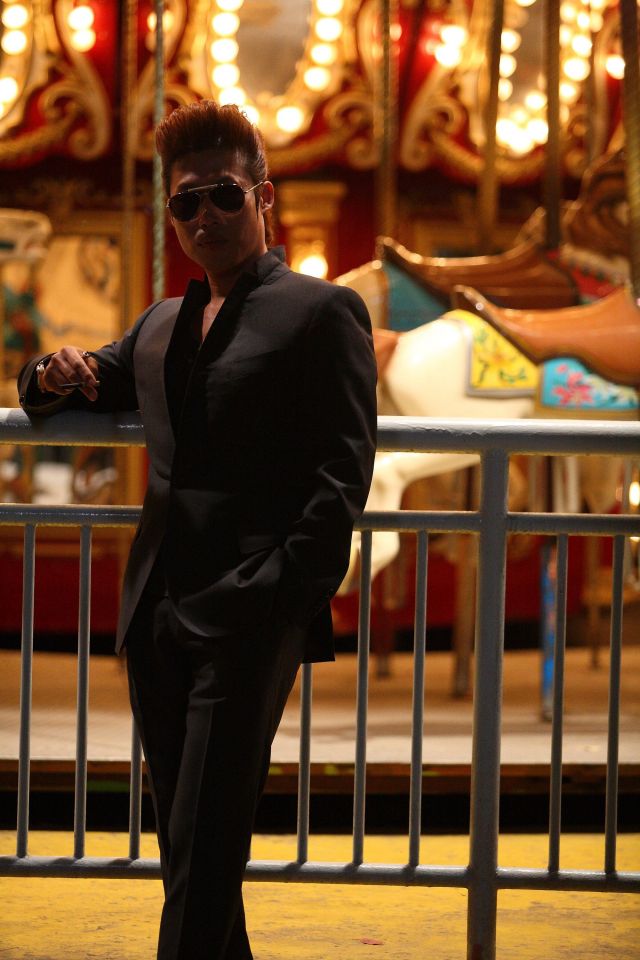