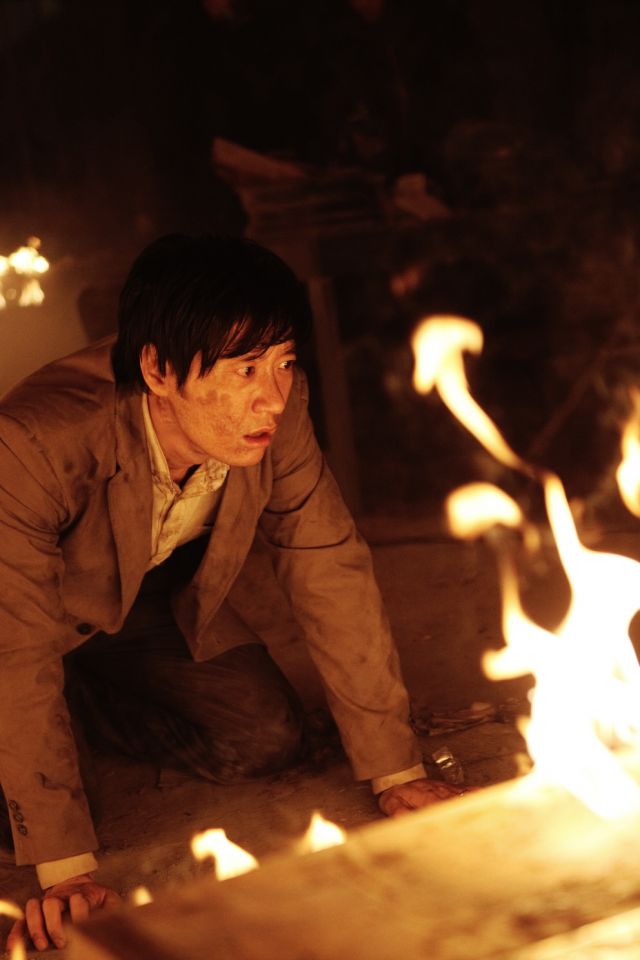 Jae-pil joins the massive investigation and meets the mayor of a small town who claims he witnessed several men in work uniforms dumping infected dogs into the streams and realizes that there is a conspiracy behind the outbreak. Meanwhile, Jae-hyuk's wife and children are showing the same symptoms as the victims, leading to a frantic search for medicine. Through Jae-pil he learns of a warehouse containing a potential cure in thousands and thousands of doses and heads there with no idea of what he's heading into. 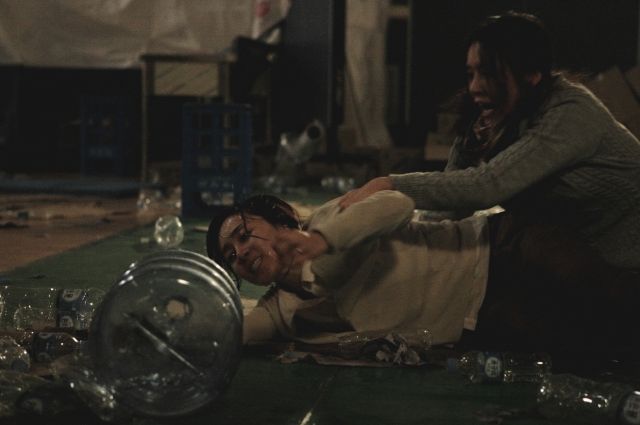 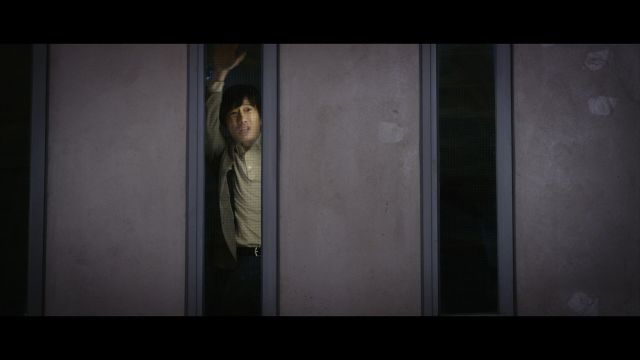 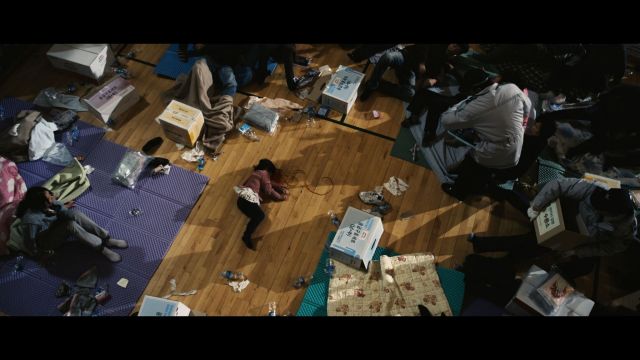