Added new stills for the Korean movie "Fist of Legend" 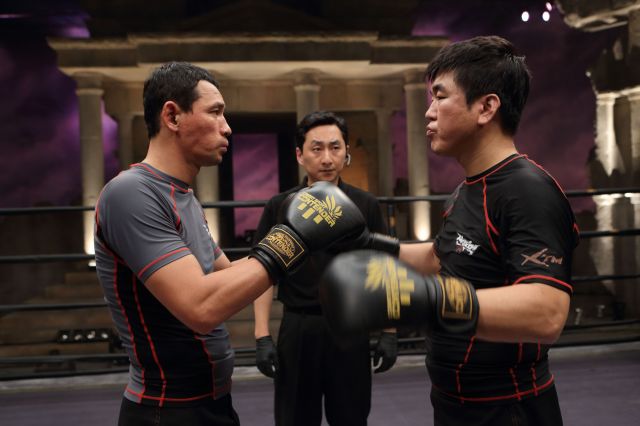 Synopsis
A moment of bad luck derailed Deok-kyu's Olympic dreams and led him and his friends to jail. Jin-ho got out of jail quickly because of his rich parents, but Deok-kyu, Jae-seok, and Sang-hoon were not so lucky.
Years later, while running a noodle shop to earn extra money following an accident involving his daughter, Deok-kyu accepts an invitation to a televised survival tournament, "Fist of Legend". 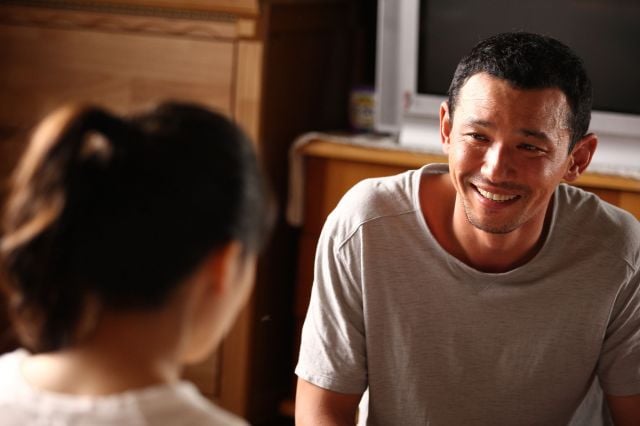 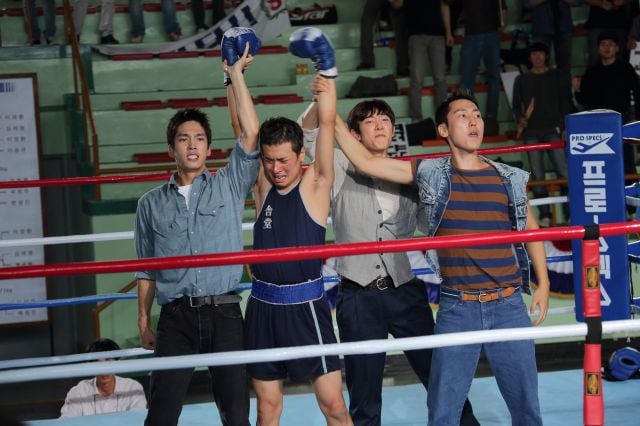