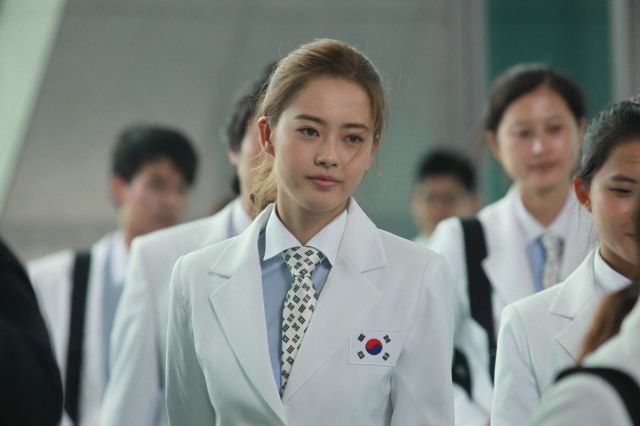 Start of filming 11 April 2011
End of filming August 2011
Synopsis
A human drama based on an unlucky marathoner who had always been running as a 30km pace maker but gets to challenge a 42.195 km marathon for the first time in his life.
* A pace maker?
A player who supports the rhythm of a rising star during a game in swimming, long distance running, cycling and others. 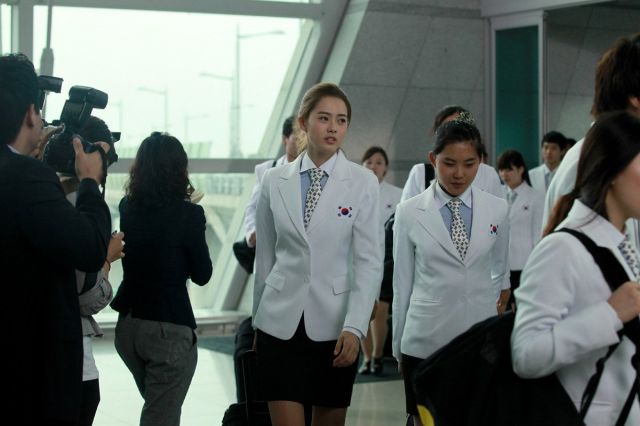 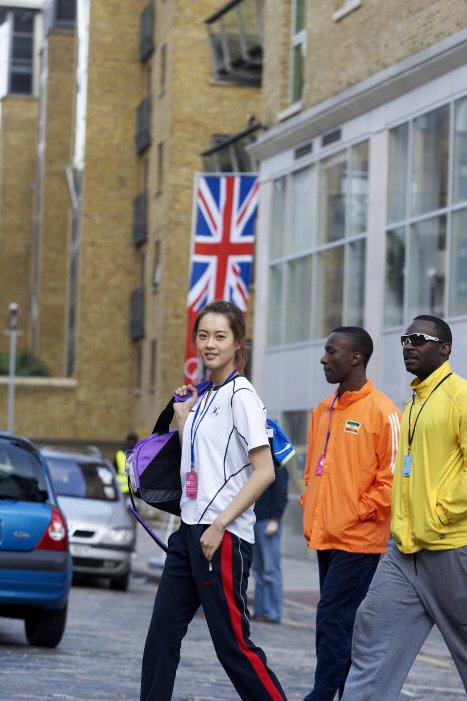 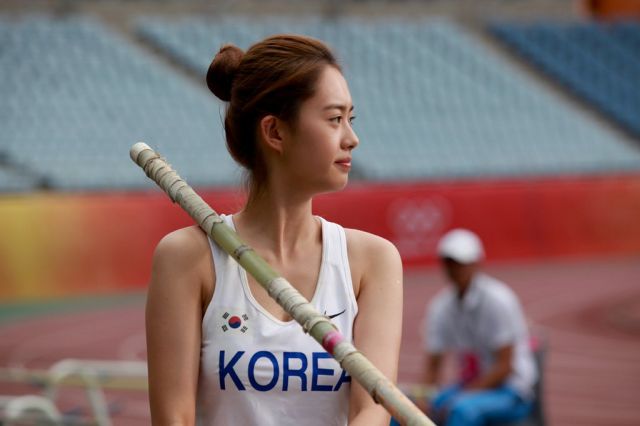