Added new stills for the Korean movie "R2B: Return to Base" 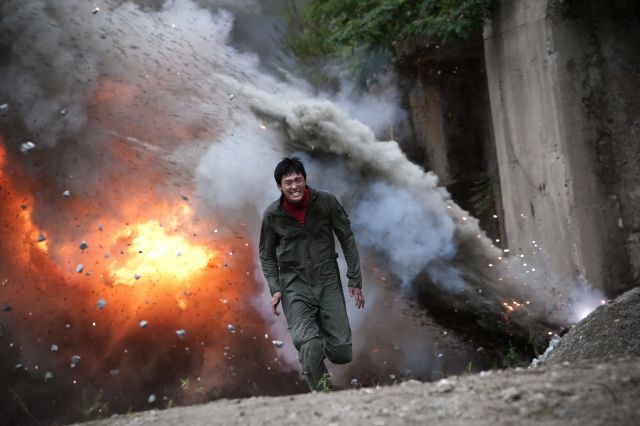 Added new stills for the Korean movie "R2B: Return to Base"

Synopsis
A South Korean Elite Black Eagles Air Force pilot Tae-hun finds himself transferred to a combat flying unit after a cocky, unplanned, and dangerous air show demonstration. On the first day of his transfer to F15K, he meets Cheol-hui, the unit's own top gun. Tae-hun is free-spirited, whereas Cheol-hui plays by the rules, and the two come into conflict almost immediately. However, Tae-hun quickly befriends his other colleagues: Dae-seo, Yu-jin, and Seok-hyeon. He also falls in love with Se-yeong, who is in charge of maintenance. Tae-hun continues his free-spirited ways and his antics get the entire unit suspended from duty. The world outside the base makes its presence known when a North Korean MIG fighter is discovered heading toward the South. Tae-hun and the rest of the squad are put back on active duty, and a reconnaissance mission turns into an all out fight, ending in Dae-seo's untimely death and Seok-hyeon's disappearance. Eventually Cheol-hui and Tae-hun come to an emotional understanding and the F15K makes preparations to stop a war and rescue their missing comrade.
This is the remake of director Shin Sang-ok's 'The Red Muffler' (1964). This movie is the soldiers' friendship and lives through one guy, who becomes true soldier after joining the Air Force.
Formerly known as "Black Eagle", "Soar into the Sky", "The Red Muffler", (레드 머플러, Re-deu Meo-peul-leo) and "Flight: Close to the Sun" (비상[飛上]: 태양가까이, Bi-sang: Tae-yang-ga-kka-i) 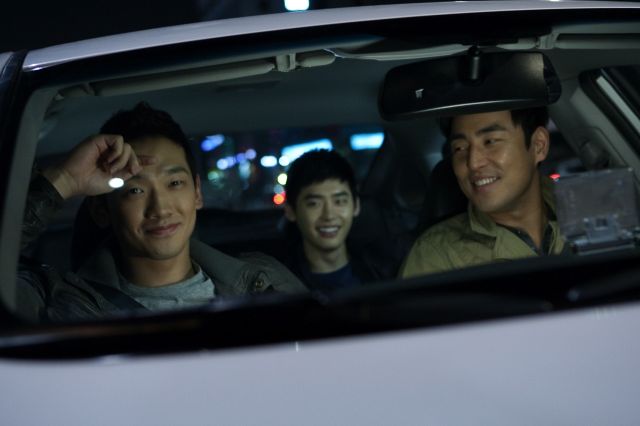 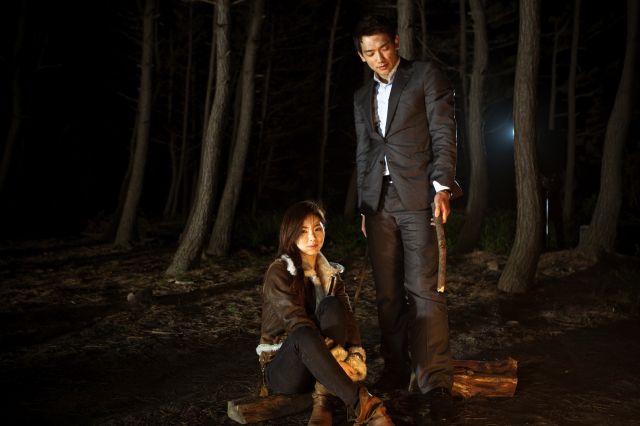 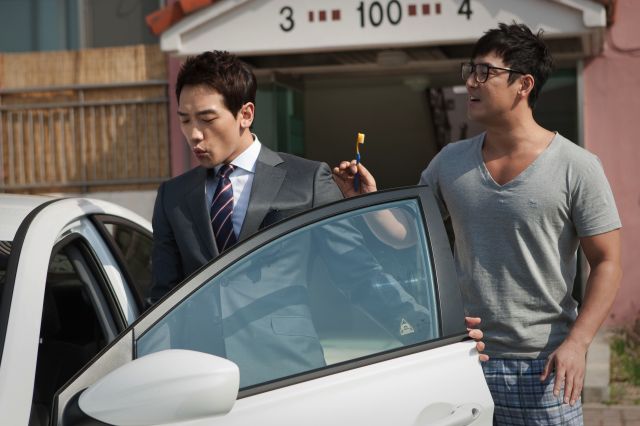