Added new stills for the upcoming Korean documentary "Behind the Camera" 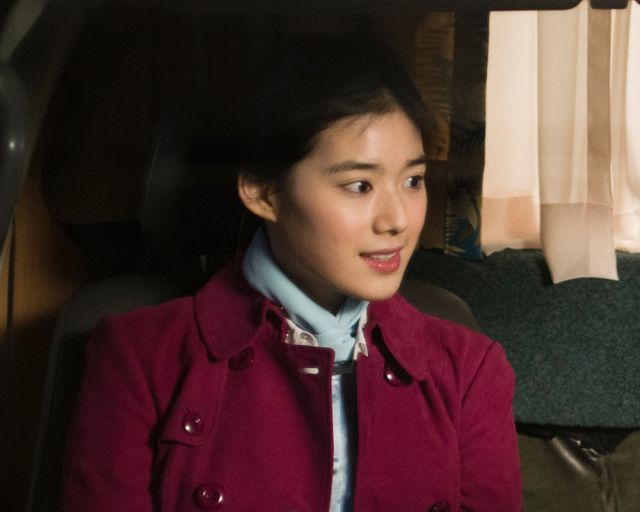 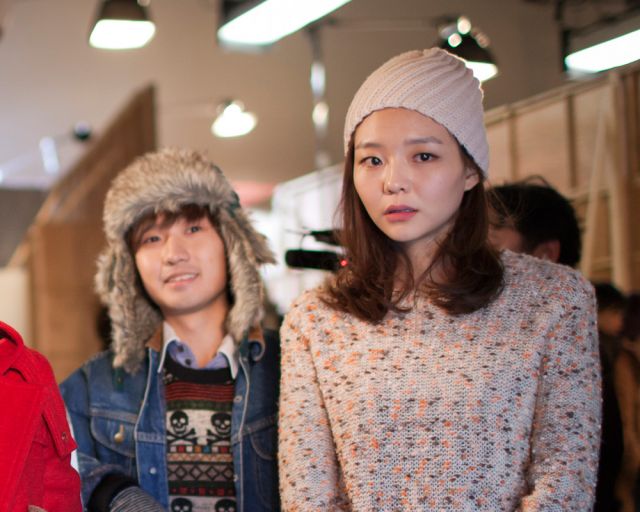