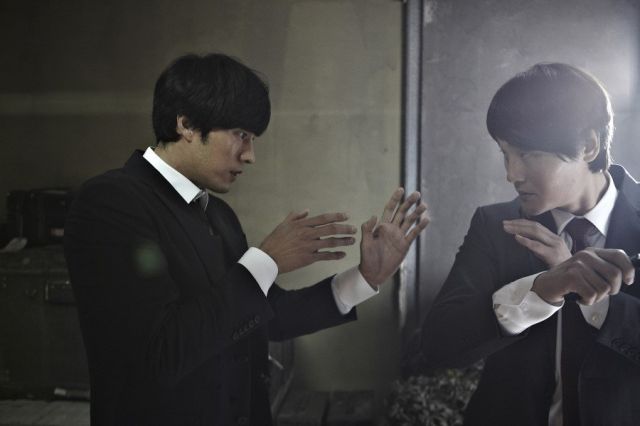 Synopsis
Hyung-do (So Ji-sub) wears a suit and tie like any other white collar worker... except his profession is murder. He is professional contract killer -- a hitman -- loyal to his employer and regarded as the best in the business. But one day, to the surprise of his colleagues and his enemies, he suddenly decides to quit his job for a woman (Lee Mi-yeon). Seen as the ultimate betrayal, Hyung-do is immediately hunted down by his former employers. Will he be able to escape with his life, much less with his love?
Written and directed by Lim Sang-yoon, "A Company Man" is his feature debut. Previously he worked as an assistant director on the mystery/horror films "The Cut" and "Shadows in the Palace" as well as the melodrama "The Old Garden", all from 2007. "A Company Man" also marks actress Lee Mi-yeon's first feature film since 2007's "Love Exposure".

Review
The film is about a killer in suits and ties like any other white collar worker. The fact that hot star So Ji-sub will be starring at this action melo drama alone makes one look forward to the film. While his previous work "Always" is about love of a boxer, this time it's love of a killer. Hyeong-do is a professional killer working for a company specializing in contract murders. A man loyal to his company and accepted as the firm's best killer, Hyeong-do one day decides to quit his job for a woman he is in love with. Instantly, he is under threat of murder by his former colleagues. The woman So Ji-sub loves dearly with his life is played by Lee Mi-yeon, returning to the screens after a long break since "Love Exposure"(2007). Director Lim Sang-yoon who was assistant director in "The Old Garden" is making his debut with the film, with a script he wrote himself. After 4 months of shooting, the film was finished on December 4th, 2011. The battle for life and death staged by professional killers demanded big scale action with difficulties, and the plan is to present a new visual of action film. 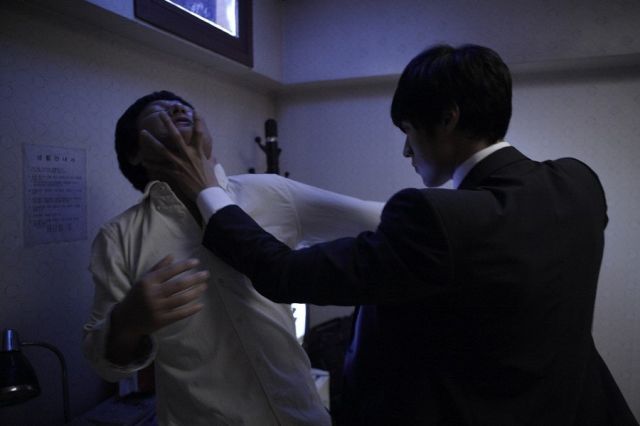 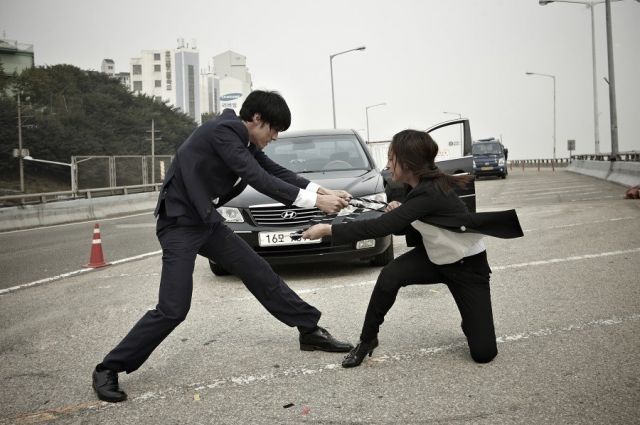