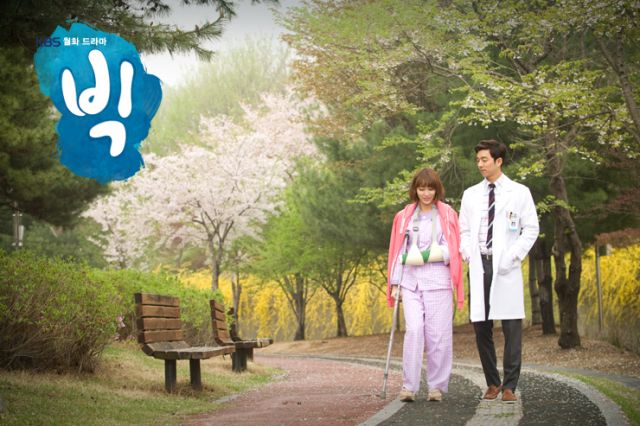 16 episodes - Mon, Tue 21:55
Synopsis
A drama created by producer Ji Byeong-hyeon from "Sassy Girl, Chun-hyang" and the Hong sisters which is to be released in the later half of the year. 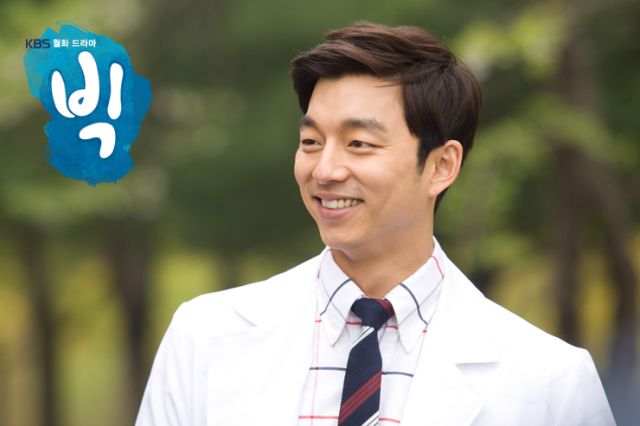 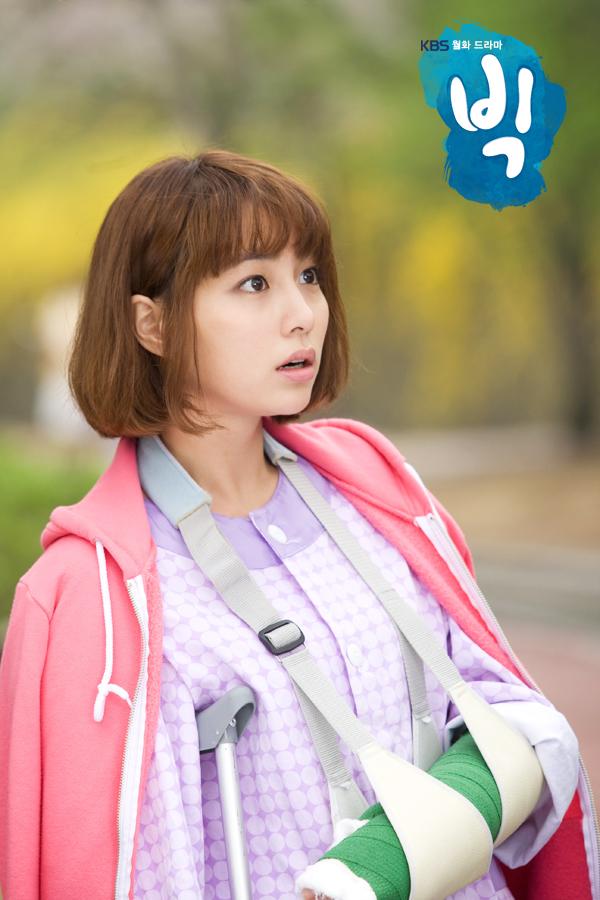 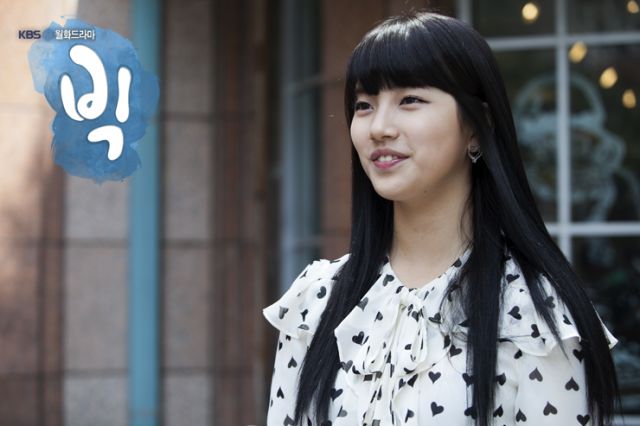 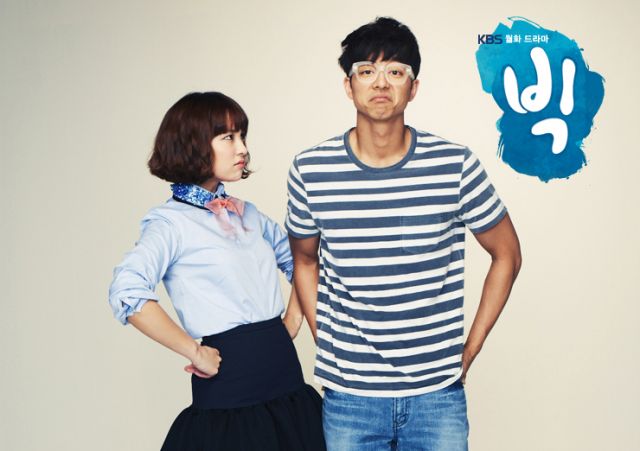 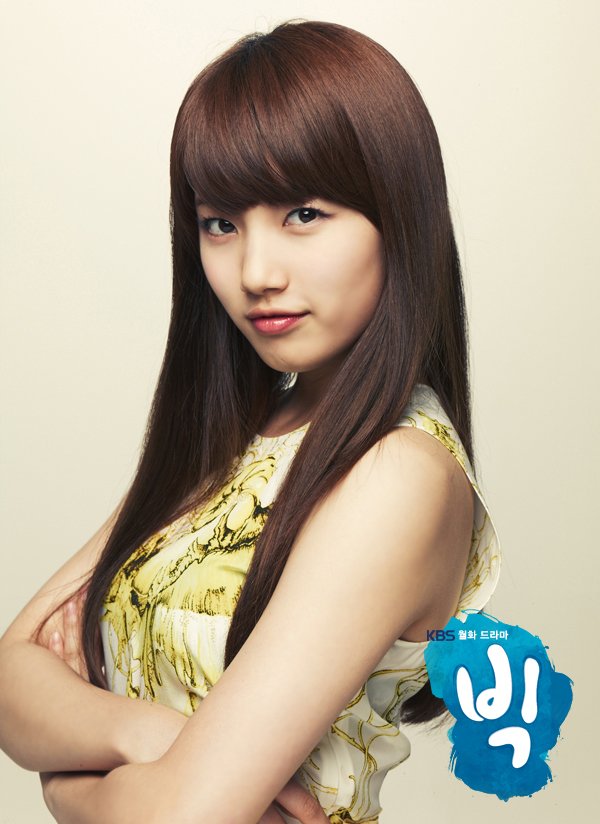 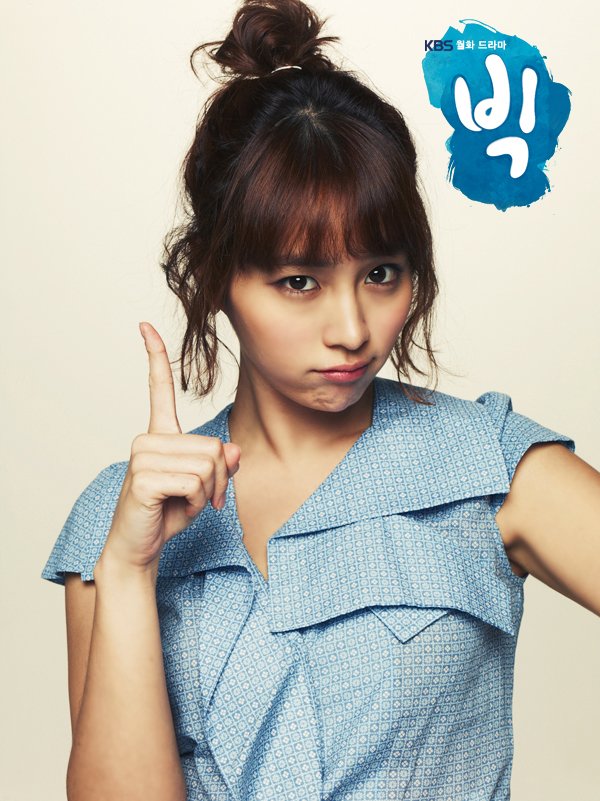 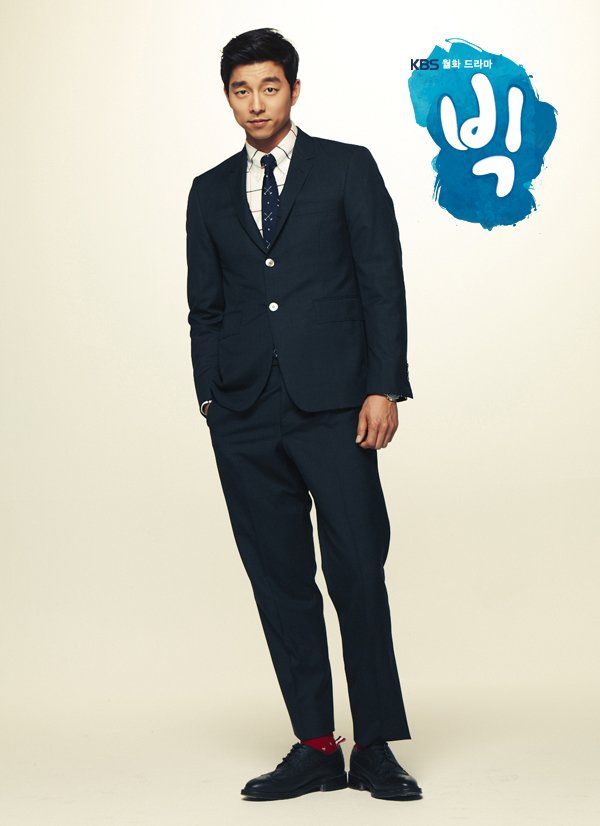 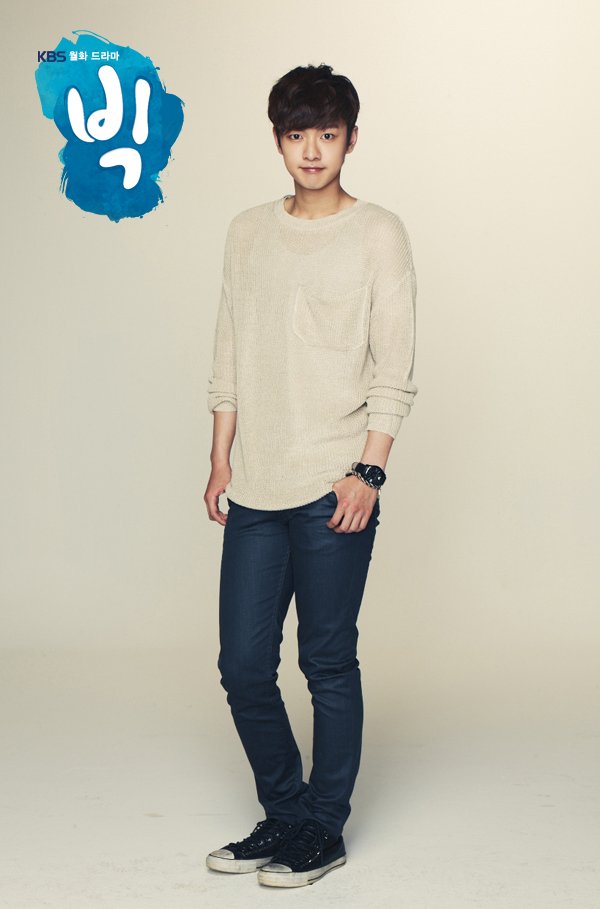 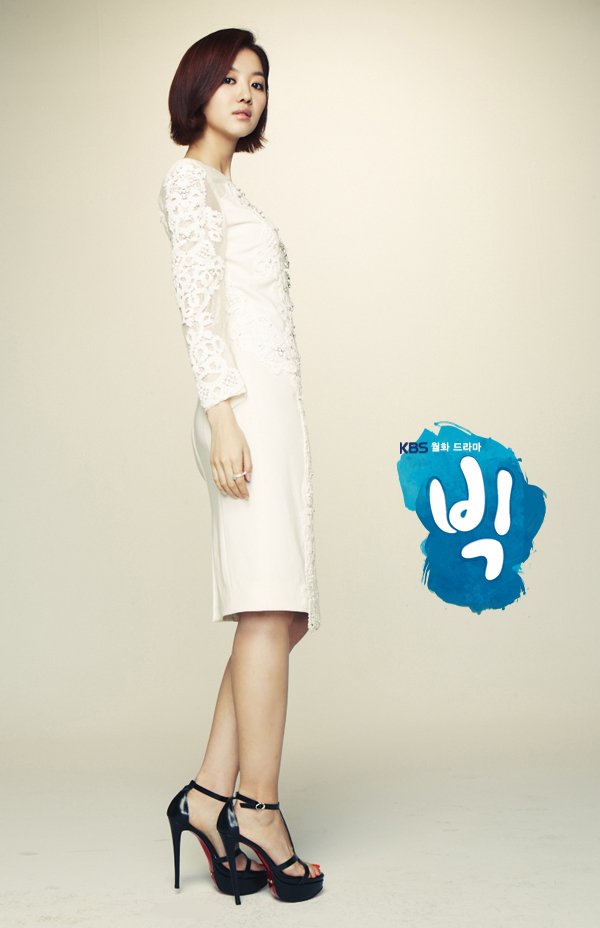 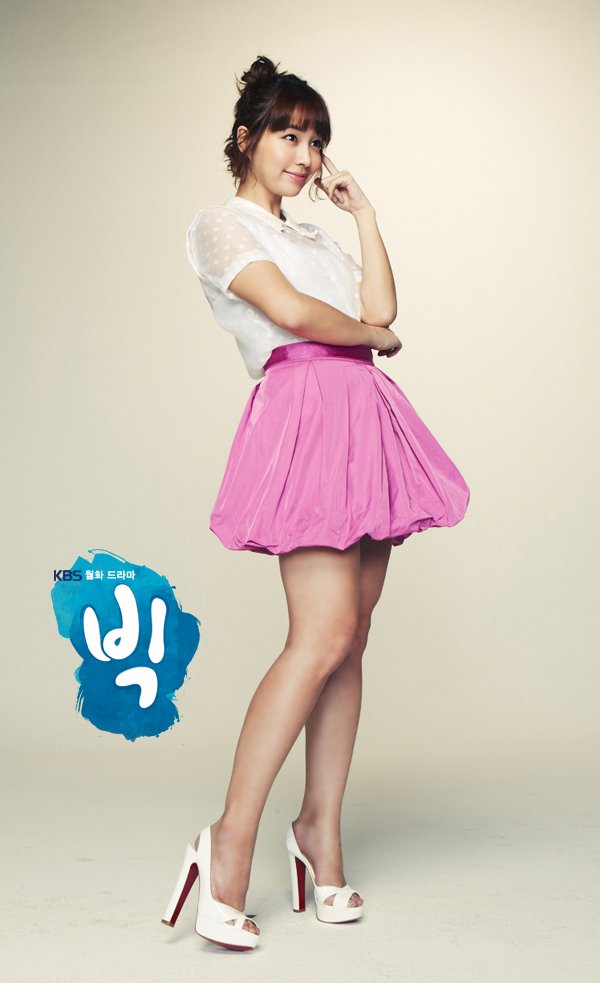 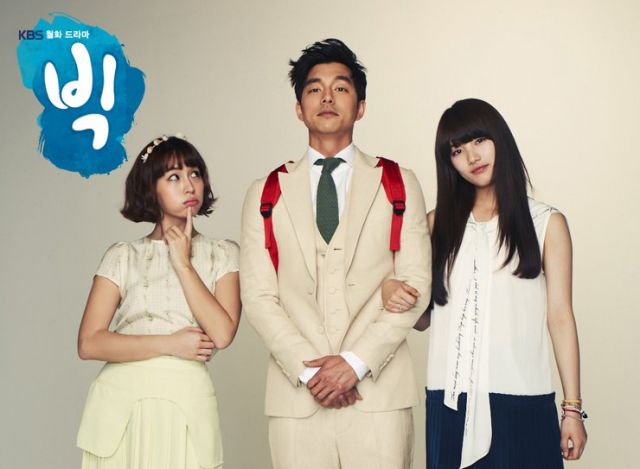 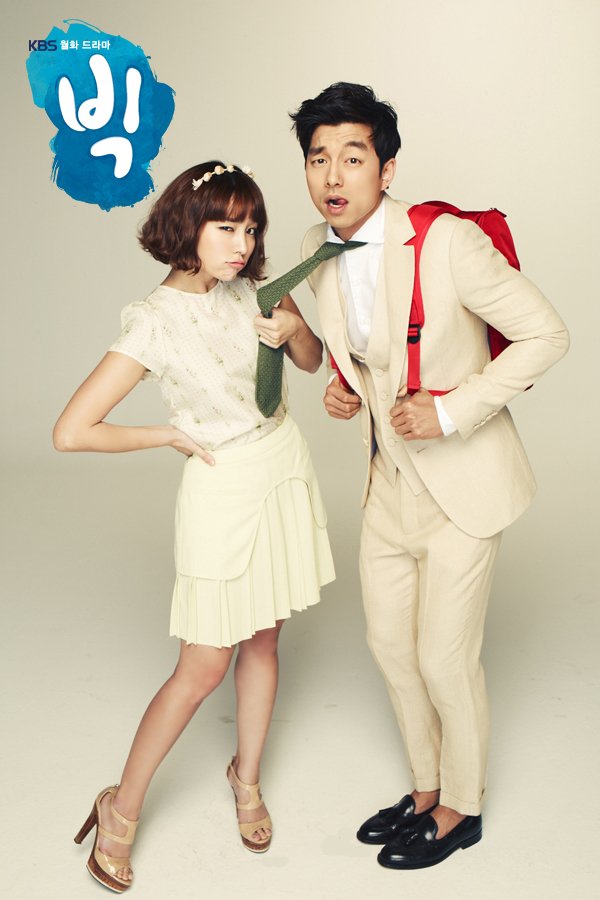 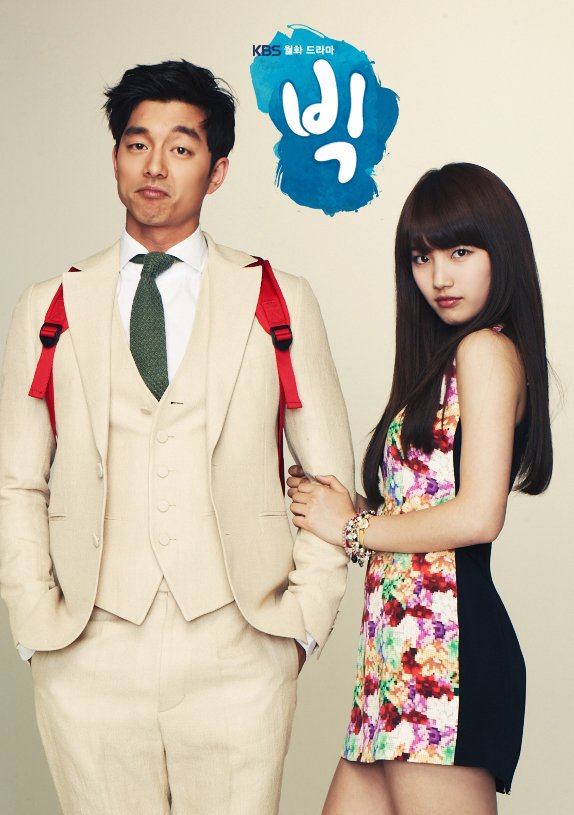