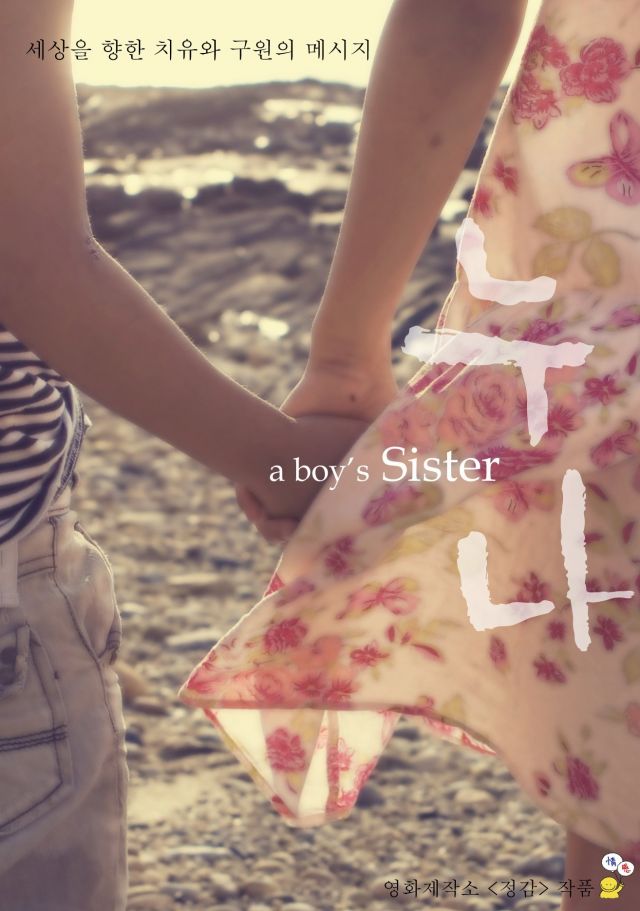 Synopsis
It's a story of a waitress who was suffering from domestic violence; she eventually finds her true self by meeting a student. This movie won Supporting Preproduction Award in 7th Seoul Christian Film Festival (in 2009). This movie is starring Sung Yu-ri as the main role. 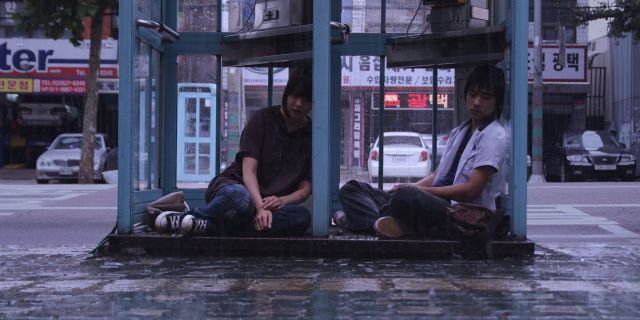 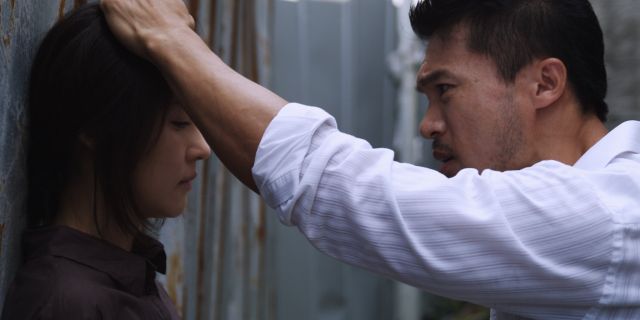 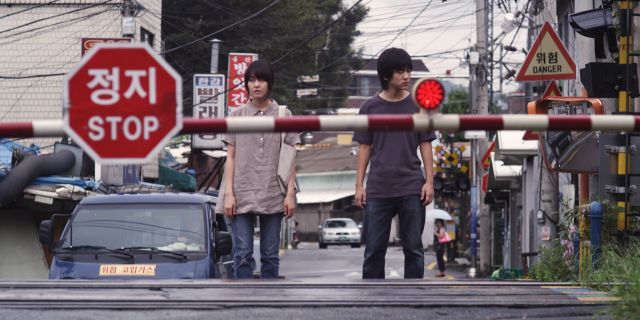