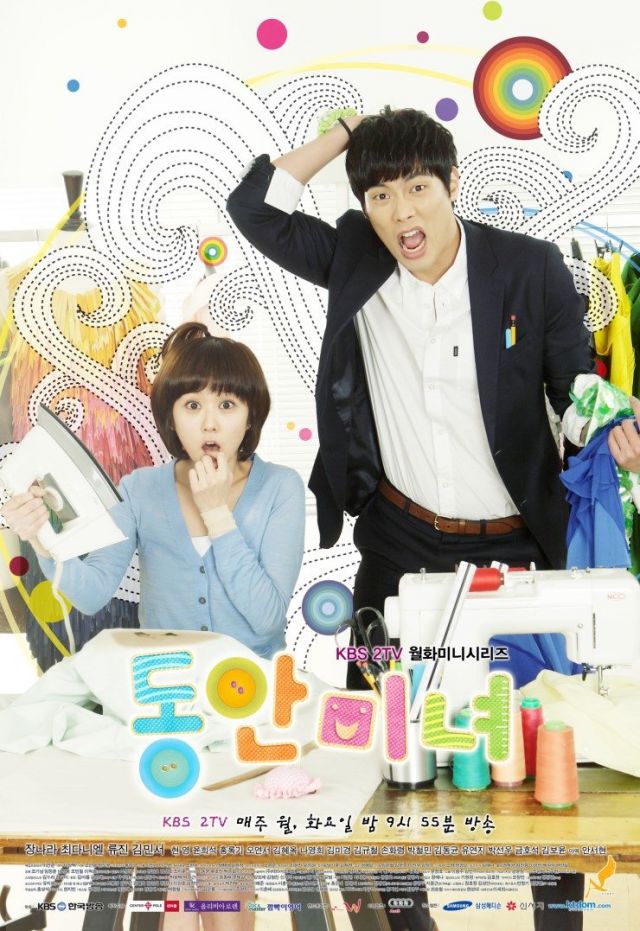 previously known as "Pretty Young Woman" on HanCinema
Mon, Tue 21:55
Synopsis
Thirty three year old spinster, Soyoung, has an unbelievably young looking face! Most girls who are 33, they are either married or very successful in their field. However, all Soyoung has is a troublesome family, morass of poverty, a poor academic background and a baby face inherited from her dad. When you are young, you dream big. She, wanted to be a world famous designer, applied for the nation's top reputed design school and got accepted. However, because of some complicated Family Matters, she has to give up on her dream school. Instead, she goes to a textile institute and graduate there at the top of her class. Moreover, her dexterity allows her to make simple clothes for herself. When economy worsened, she gets fired from a company she worked at for 13 years because of her age. Soyoung lies about her age to get a job at the top textile company! There, she meets Choi Jinwook who finds older women unattractive. Jinwook, not knowing Soyoung is 6 years older than him, is becoming fond of her.. 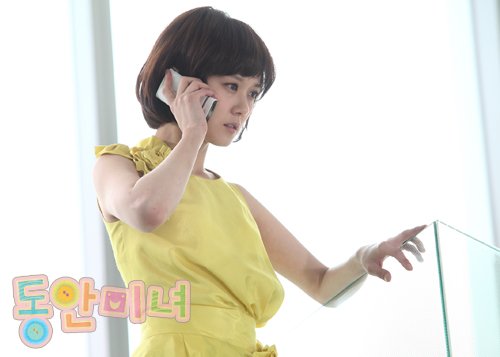 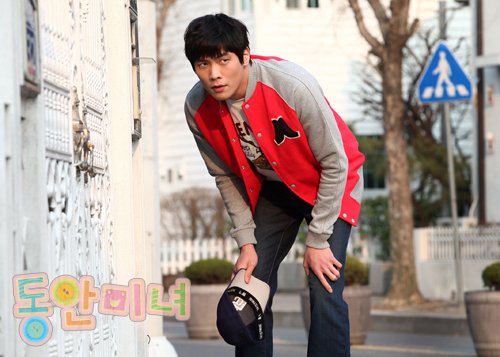 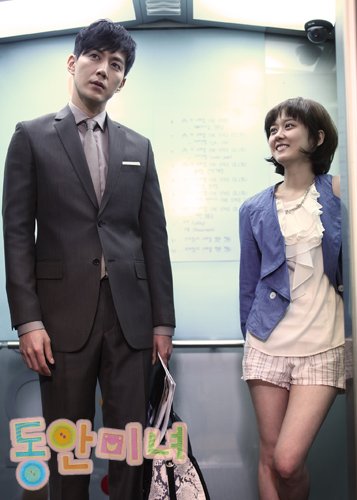 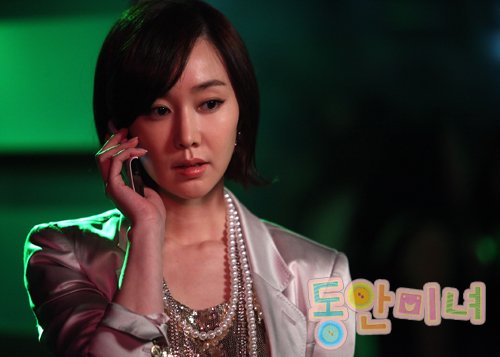