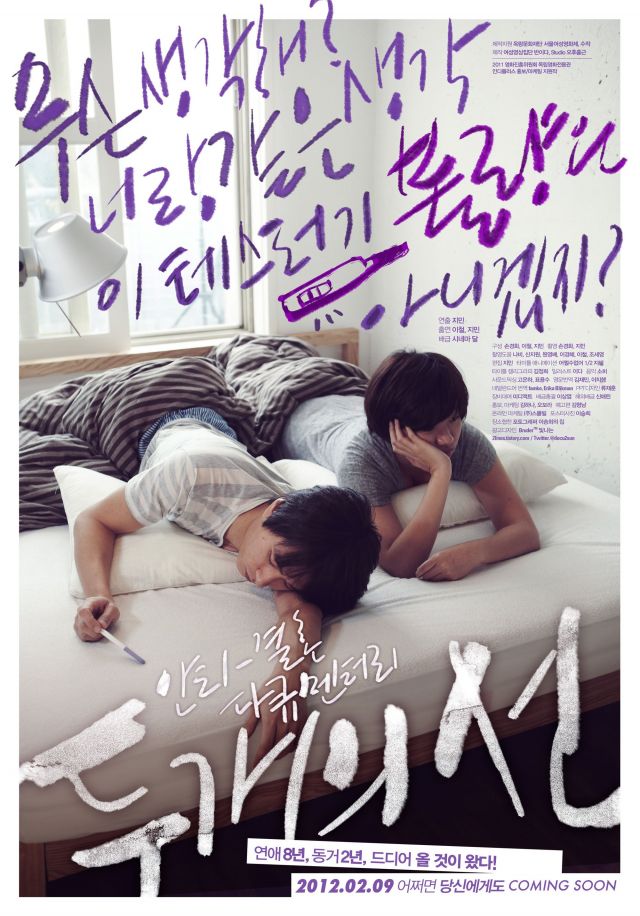 Synopsis
"Must We Get Married?"
Ji Min and Cheol met in university ten years ago and now live together as roomates and lovers. People ask them why they won't get married since they're at that age but they've never seen the reason to. Life was happy enough as it was. They didn't want to get involved with intrusive rules and institutions. Sometimes they think about a life with a child but that's only thinking; it's too much for a woman who makes documentaries and a man who offers lectures by the hour. That's right! Until they meet two dark red lines... 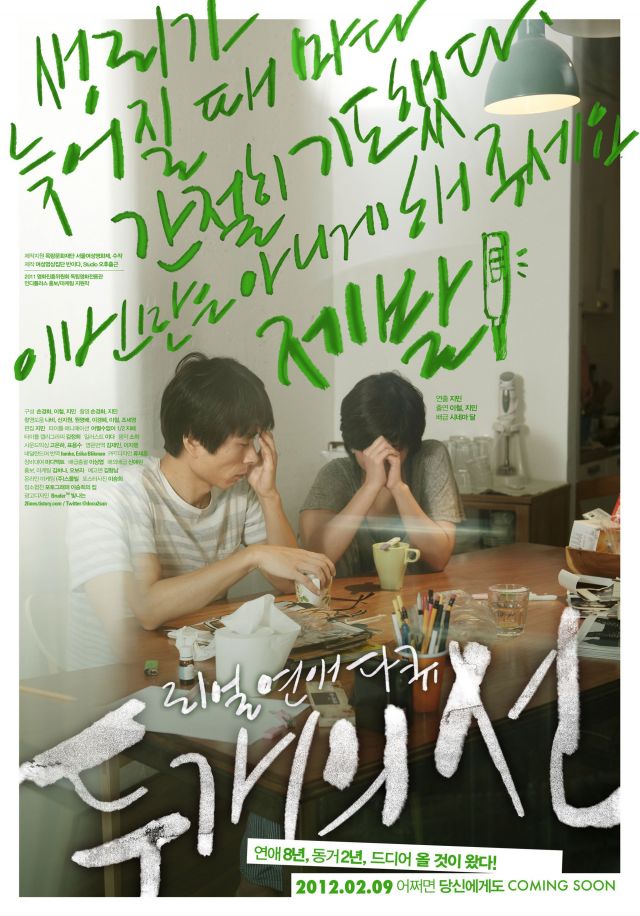 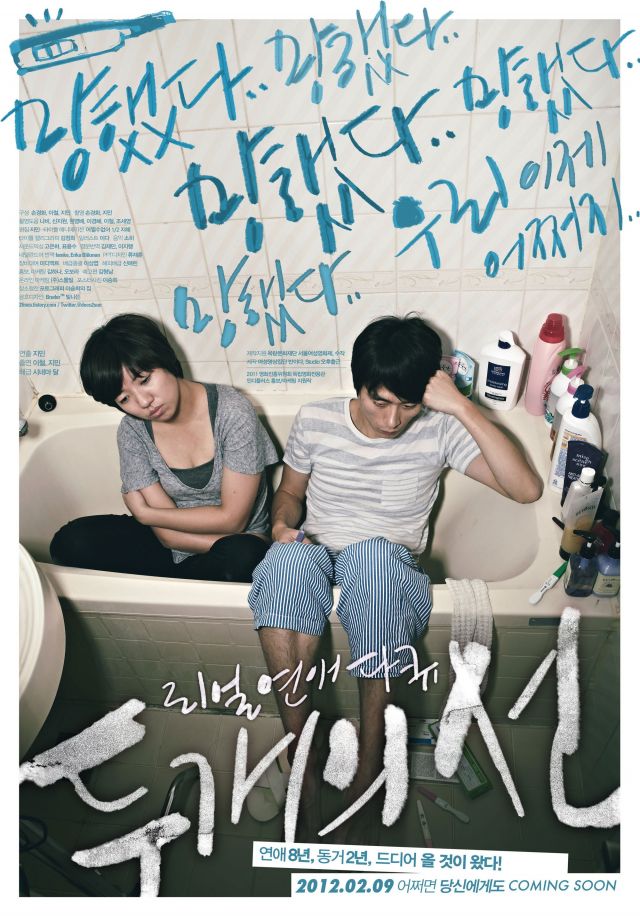