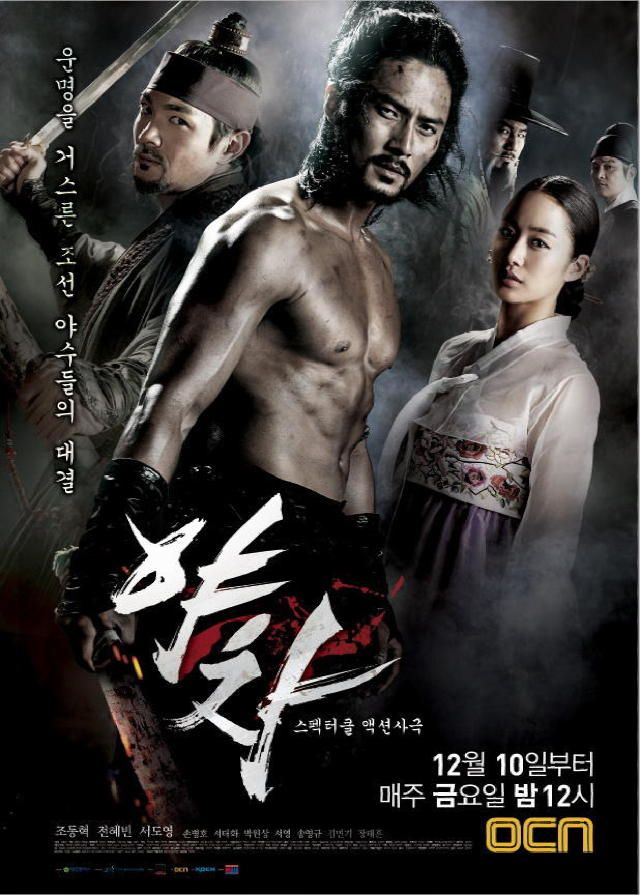 Synopsis
12 episodes - Fri 00h00
This is the story of Baek-rock, the leader of 'Black Cloud Swords', a secret military squad for king.
Baek-rock was king's childhood friend and his only purposes in life were his brother, Baek-kyul, and his lover, Jeong-yeon. Everything goes down the drain when Baek-rock falls into a trap, which was set by his ambitious brother, Baek-kyul. He becomes a gladiator and returns to Cho-seon, waiting for a revenge.
The collision between three people in different positions, the king who did everything to get back in power, Baek-kyul who betrayed his blood brother due to his ambition, and Baek-kyul who wanta his revenge, creates a great suspense in this drama. 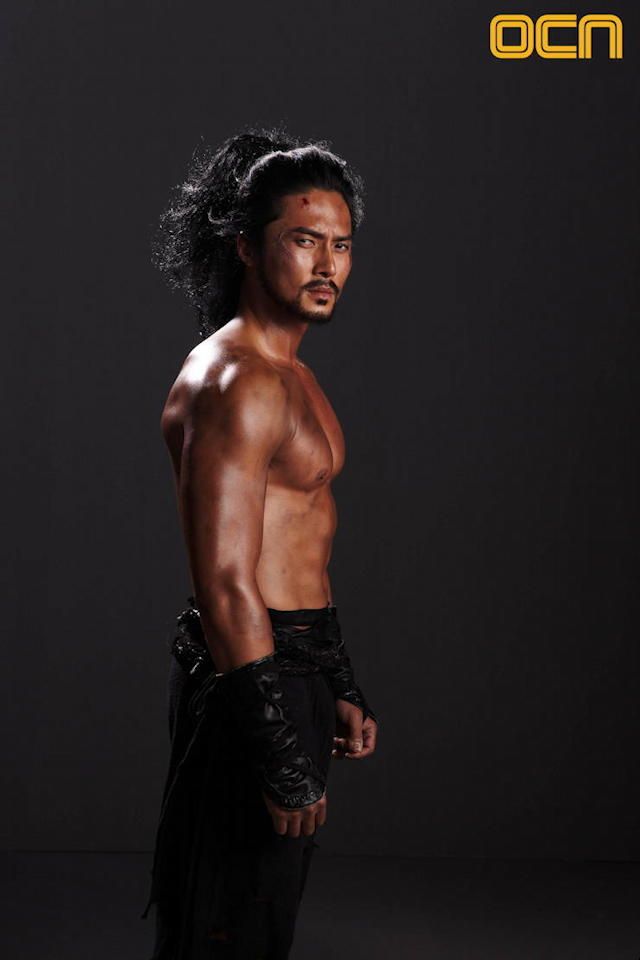 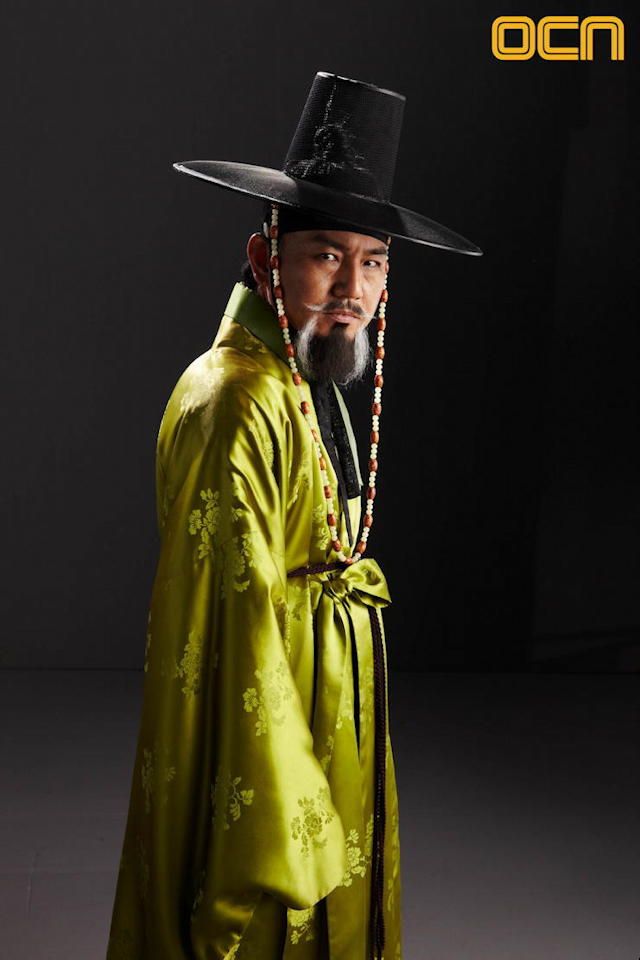 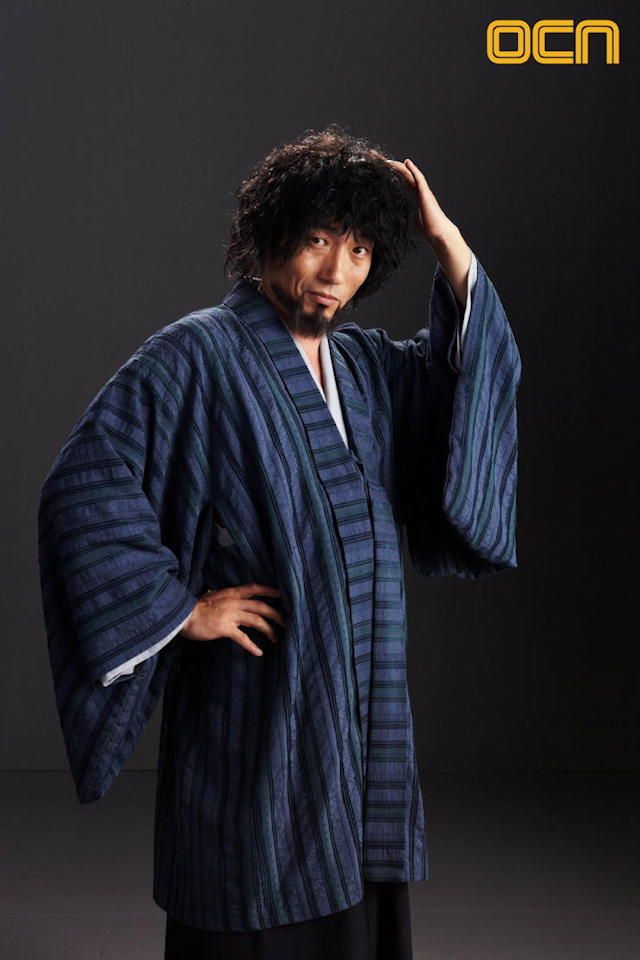 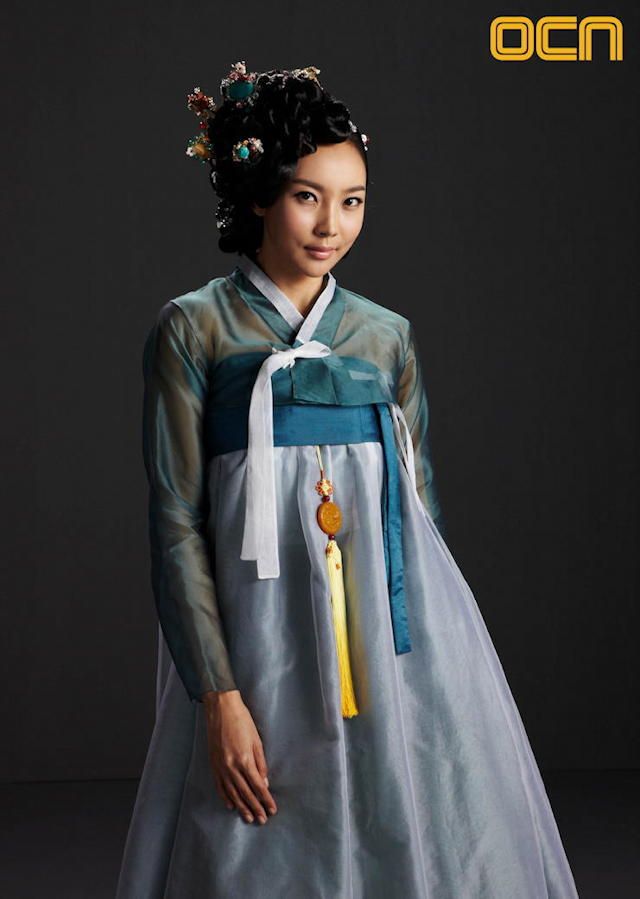 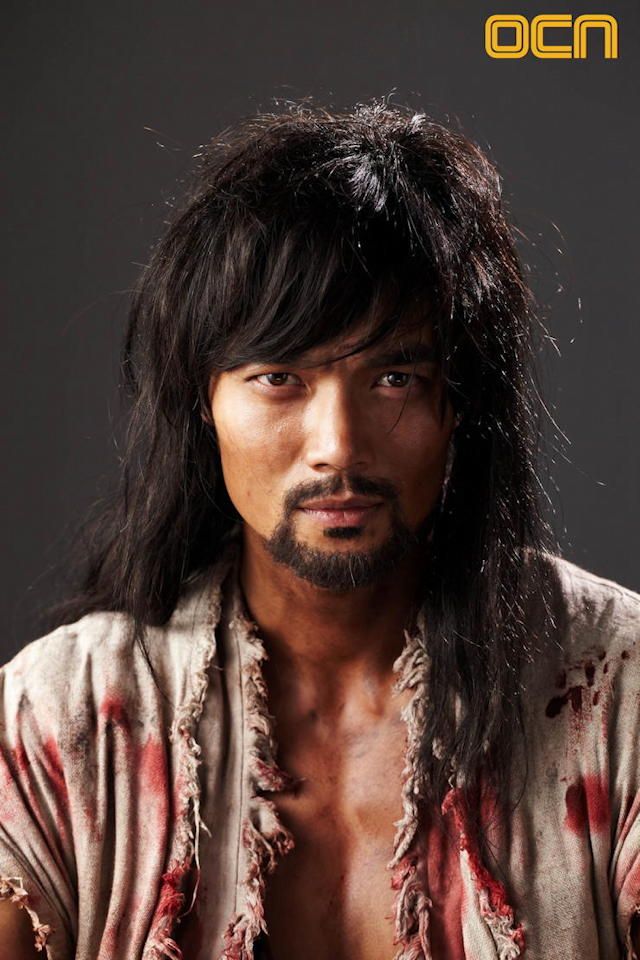 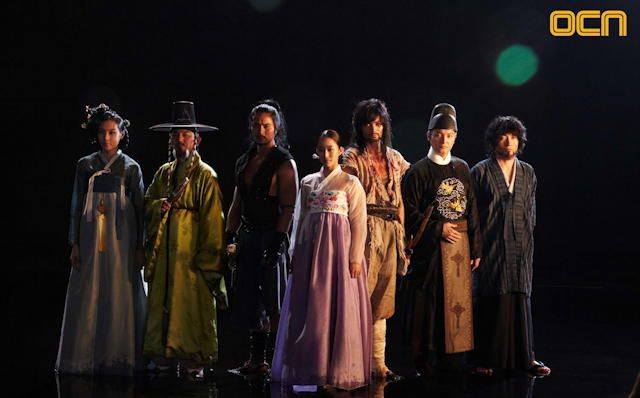