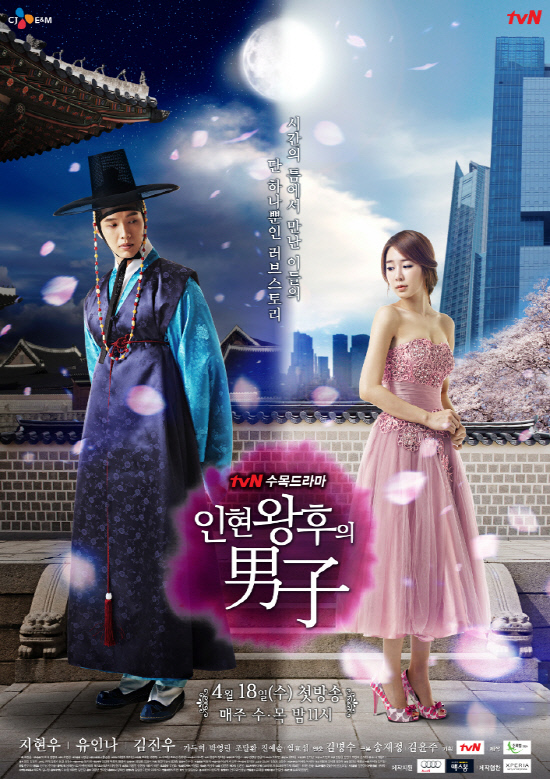 16 episodes - Wed, Thu 23:00
Synopsis
A romanctic comedy drama about a classic scholar who arrives 300 years into the modern times from the Chosun through time warp and meets a delinquent actress. 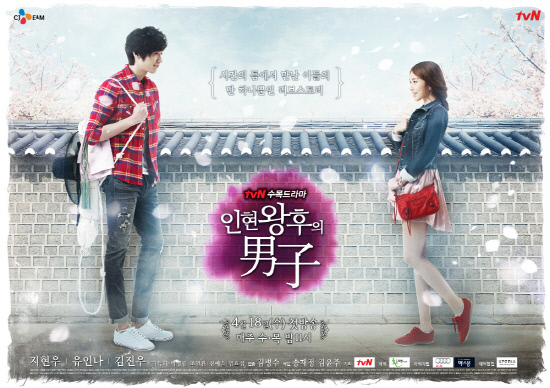 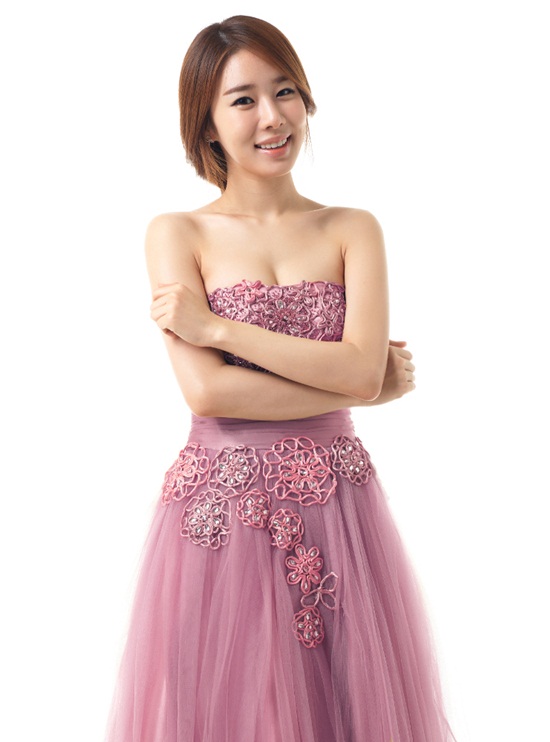