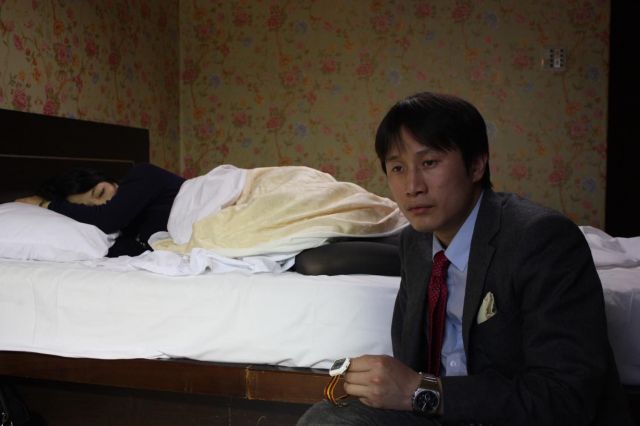 Synopsis
Consisting of various episodes from the life of a man in 30's who lost his wife and son in an accident, and a woman in her 20's lives an agonizing life, and a teenager comes to face with the death of his grandfather. [Ordinary Days] portrays these people and the relationships around them. They unwittingly carry out violence on others, while they become a victim of violence by unknown people. Examining the gap between a person and the world around him and the violence in it, the film monitors the minor vibrations in ordinary life. After working in experimental short films and photography, director Inan strives to capture delicate moments in our daily lives. Yet, beyond merely emphasizing on the mood of despair, this film dream of new possibilities in gazing at the life of people. (LEE Sang-yong) 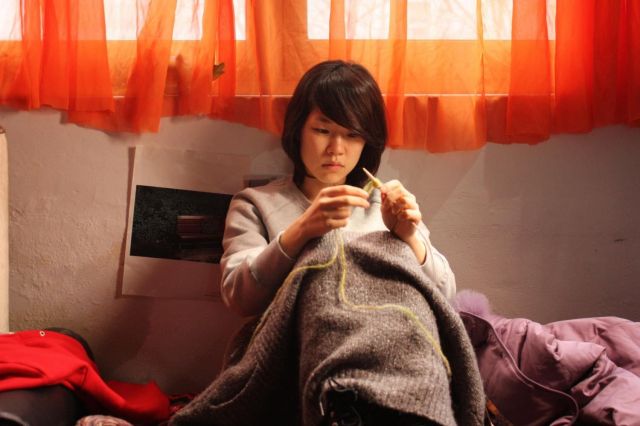 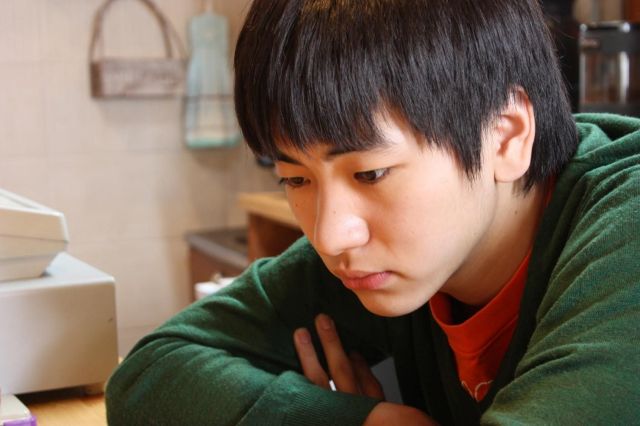