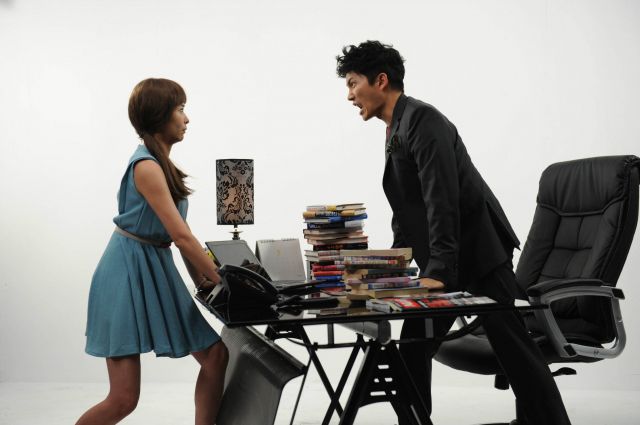 Previously known as "The Boss Has Changed" (보스가 달라졌어요, Bo-seu-ga Dal-la-jyeott-eo-yo ) and "The Last Secretary" (마지막 여비서, Ma-ji-mak Yeo-bi-seo)
16 episodes - Wed, Thu 21:55
Synopsis
A romantic comedy drama about the lead character becoming a secretary after all complications and falling in love with a handsome superior. 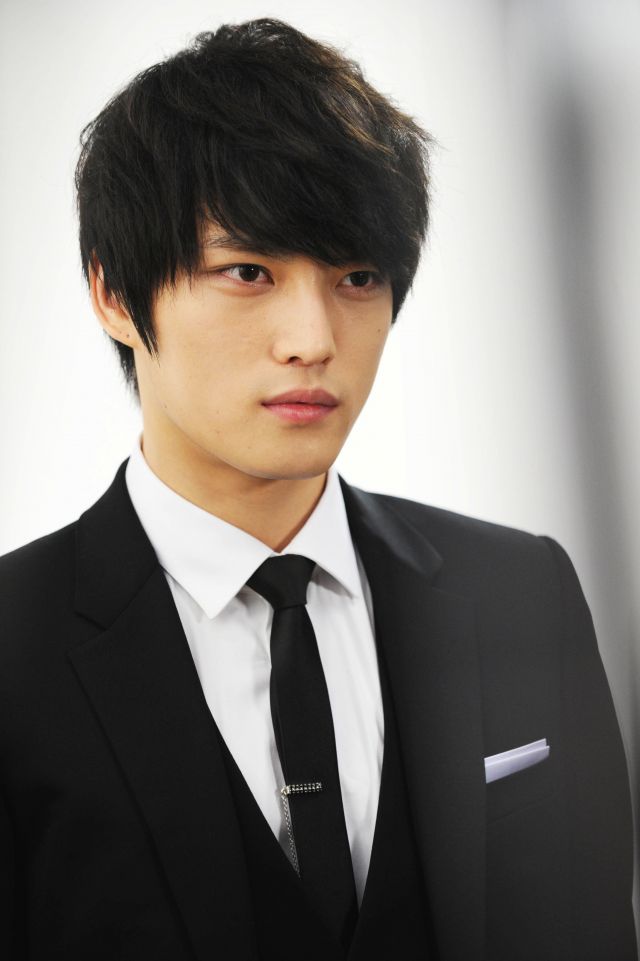 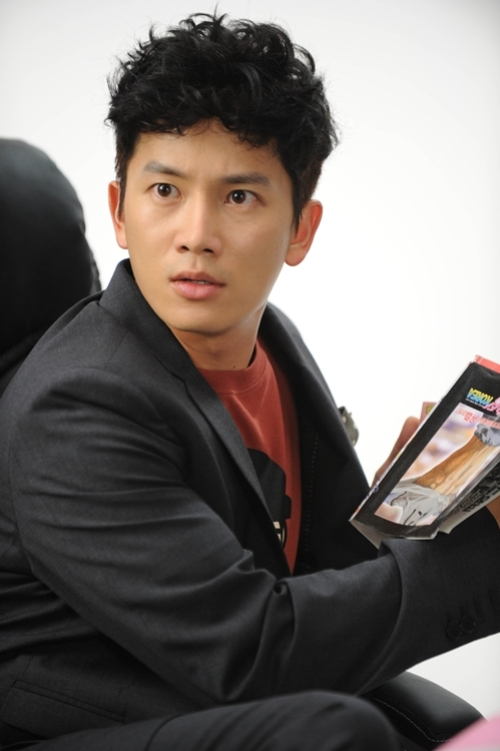 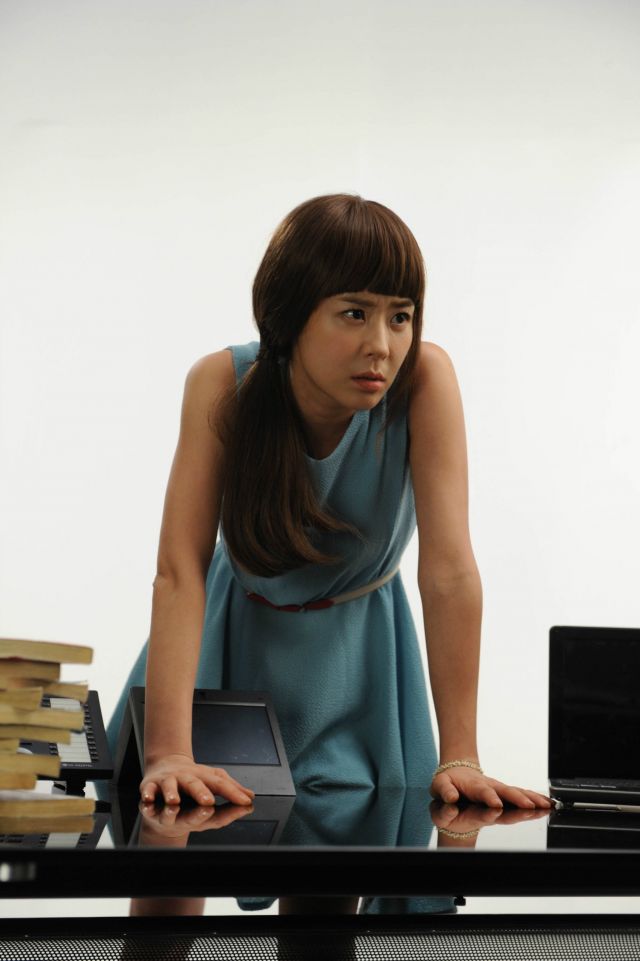 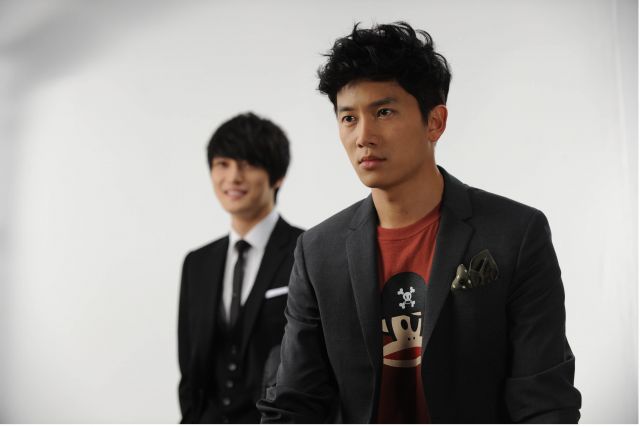 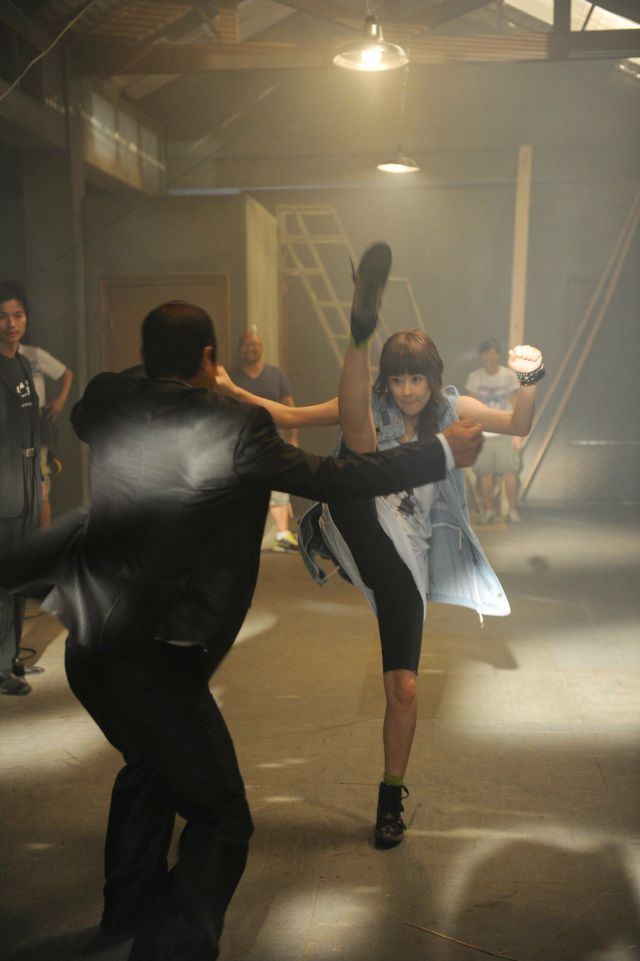