After School UEE's fascinating pictorial and interview about her acting 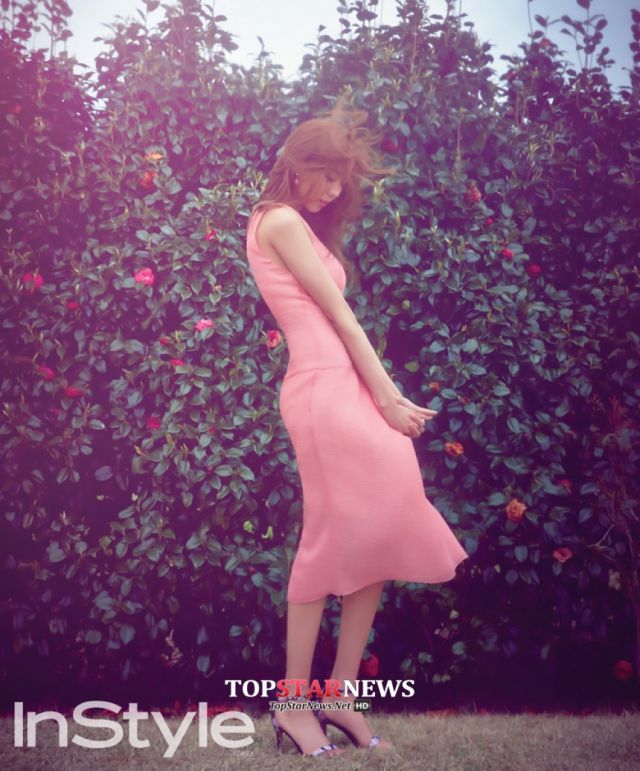 UEE showed off her fascinating presence in the set of camellia flower patch.

The pictorial photo shoot was done in a camellia flower patch in Jeju. The weather on that day was foggy and windy instead of being warm and sunny, which created such a whimsical mood for the photo shoot.

UEE pulled off various styles including the mini dress look as well as the crop top and shorts style. 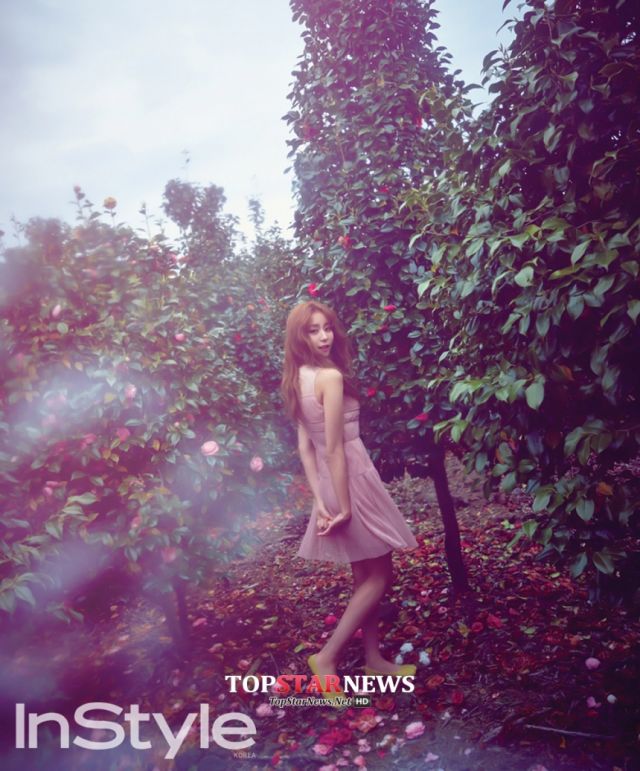 In the following interview, UEE shared her candid feelings about her completed drama, 'Hogu's Love'. She said, "As the drama dealt with such sensitive subjects as unmarried single mom and rape, I wanted to do it even better" and "I was mad with the reality that the victims, who should be protected for sure, are being criticized. I hope this drama provides people with a small opportunity to think again about the hurt women".

She also talked about herself saying, "Unlike my public cold image, like a rose with thorns, I'm actually goofy and used to get scolded many times on the set for being loud".

More of her pictorial and interview can be seen on "InStyle" May issue. 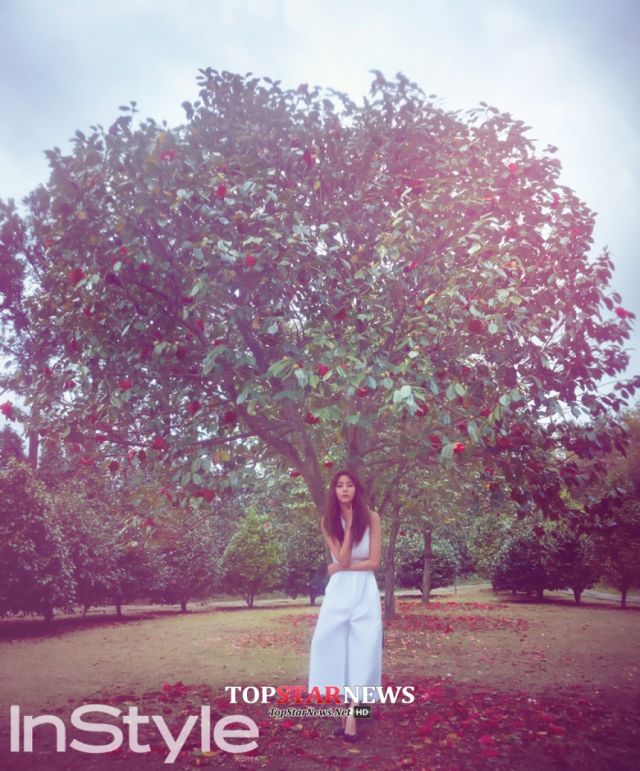