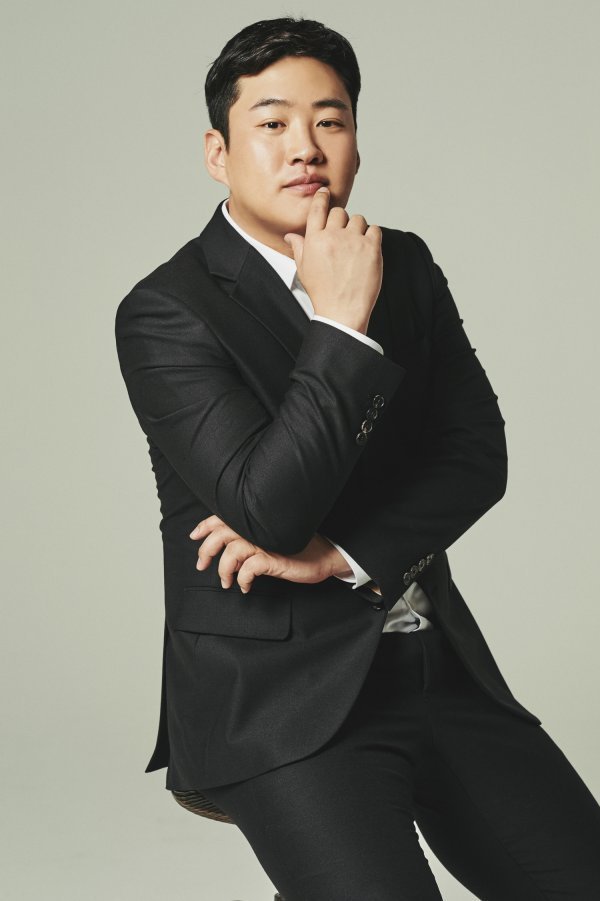 The 11th Great Short Film Festival that's being held from the 7th of September to the 13th decided on Ahn Jae-hong for its host. It is festival that all movie makers can enjoy and where rookies can be discovered.

Ahn Jae-hong started gaining a reputation in "The Sunshine Boys" and continued to expand his career with "The King's Case Note", "Fabricated City", "Answer Me 1988" and "Fight My Way". He also starred in short films like "My Life Is Like A Flash Mob", "Graduation Vacation" and others while he also directed movies like "Nineteen, Yeon joo" and "Black Pig".

The opening of the 11th Great Short Film Festival starts at 7.30PM on the 7th and the movies "Vacation" and "Spinal Cord" have been selected to be screened at the opening.

Screening and interview timetables have come out as well; on the 8th of September there will be an interview with director Lee Hyeon-joo and on the 9th and 10th will be the interview of the director responsible for the movie that's being screened for 'Short Film Contest'. Tickets reservations begin on the 1st of September on Yes 24 and Max Movie.

"Ahn Jae-hong to host the 11th Great Short Film Festival "
by HanCinema is licensed under a Creative Commons Attribution-Share Alike 3.0 Unported License.
Based on a work from this source