Ahn Mi-na Returns to Drama After 5 Years, Starring in "Nobody Knows" 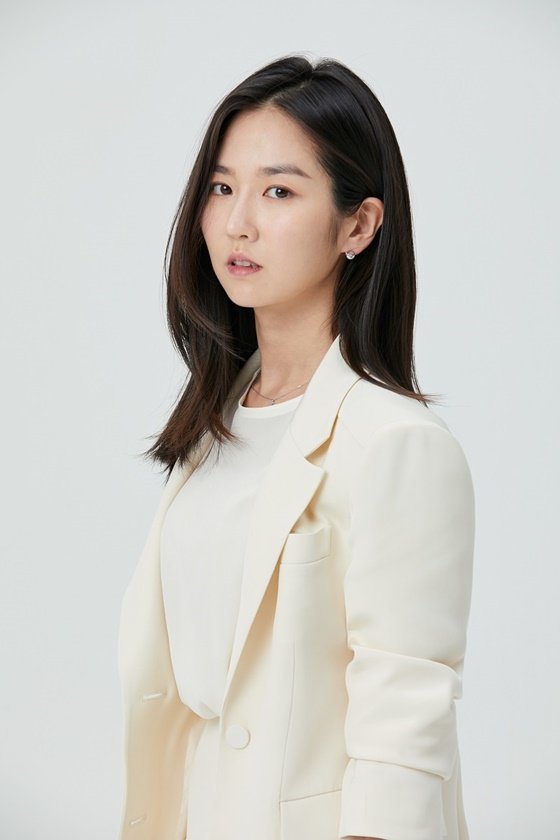 Actress Ahn Mi-na is coming back with the new SBS drama "Nobody Knows".

"Nobody Knows" is a mystery tracking drama that poses the question, 'Would my life have changed if I had met a good grown-up?' and tells the story of a police officer who wants to protect children who are on the edge. The cast is made up of Kim Seo-hyung and Ryu Deok-hwan.

Ahn Mi-na is starring in her first drama in 5 years since the 2015 "Drama Special - The Brothers' Summer".

Meanwhile, "Nobody Knows" aims for release early this year.

"Ahn Mi-na Returns to Drama After 5 Years, Starring in "Nobody Knows""
by HanCinema is licensed under a Creative Commons Attribution-Share Alike 3.0 Unported License.
Based on a work from this source