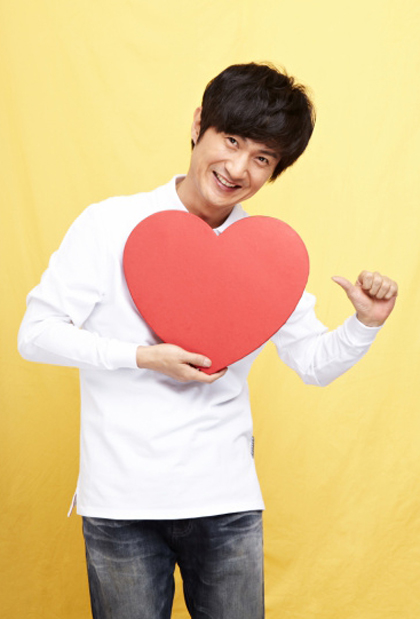 Tenth drama and movie this year

This actor has starred in his tenth drama and movie this year. His various roles and characters have the viewers mesmerized.

Actor Ahn Nae-sang has been busy with work twice as much as last year and he didn't care about what roles he got. Although the sitcom and drama overlapped, he performed the roles of jobless Ahn Nae-sang and strict king Ahn Nae-sang like a pro. He was charismatic in the OCN drama "God's Quiz Season 3" and a kind father in "May Queen".

He also made short but impressive appearance in movies. He made special appearances in "Hand in Hand", "Grape Candy" and will make another cameo appearance in "Tone-Deaf Clinic".

Ahn is starring in "7th Grade Civil Servant", a new MBC drama coming next year as a spy agent who thinks house work is harder than working for his country. He is once again a loser like he was in the sitcom "High Kick 3, The Short Legs Counterattack".

"Ahn Nae-sang is everywhere"
by HanCinema is licensed under a Creative Commons Attribution-Share Alike 3.0 Unported License.
Based on a work from this source