Ahn So-hee to star in "Entourage" 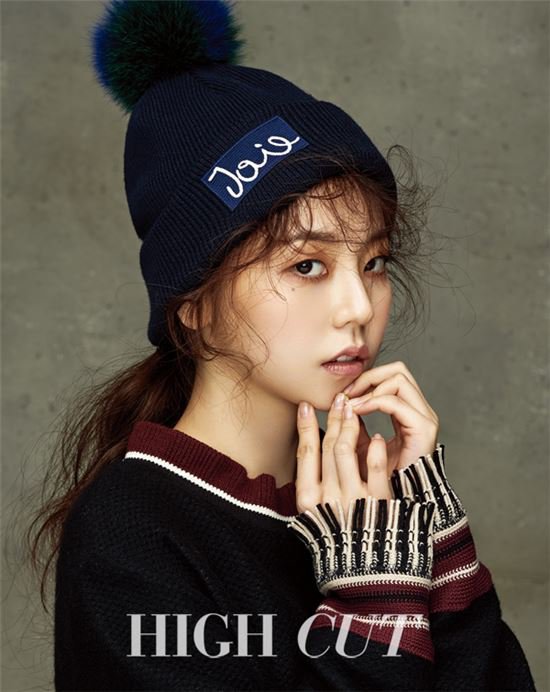 She was featured in High Cut October issue.

In the pictures, she is wearing oversized coats with wide pants, flower patterns, high-waist pants, jogger pants and other trendy items.

In the following interview, she expressed her gratitude to her co-stars of the new tvN "Entourage". She said, "I've meet Lee Kwang-soo on "Running Man" but this is the first time we are acting together. This is the first time I am meeting Seo Kang-joon, Park Jung-min and Lee Dong-hwi too".

"Entourage" is a remake of the American drama. The intensity of the drama is high enough to be adult rated. Ahn So-hee said, "This is actually the neutralized version compared to the original".

She starred in the movie "Train to Busan" as a zombie. She said, "I didn't get as much training on how to be a zombie compared to the others. I think my zombie act wasn't perfect but later I realized I was really getting into the feel of being a zombie". 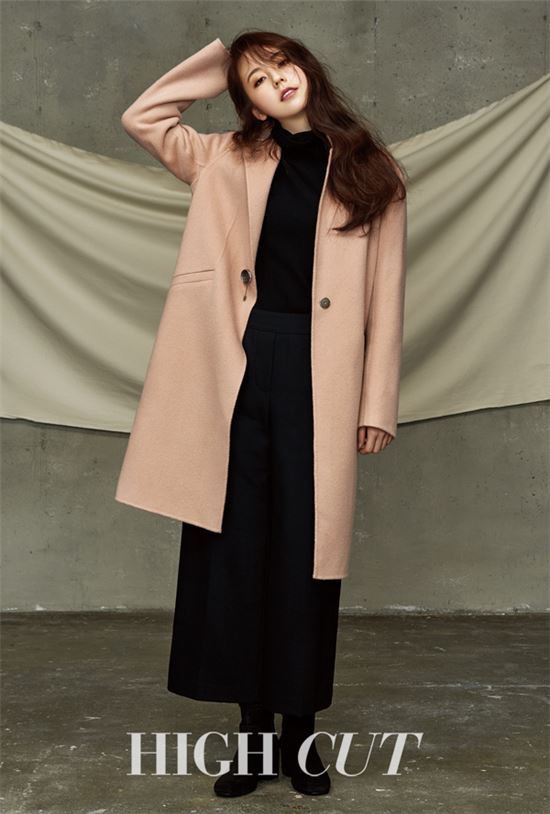 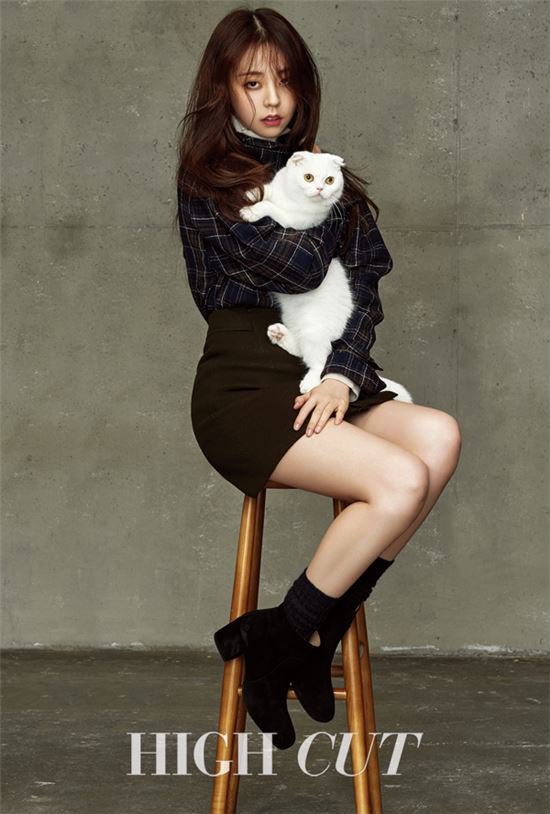 "Ahn So-hee to star in "Entourage""
by HanCinema is licensed under a Creative Commons Attribution-Share Alike 3.0 Unported License.
Based on a work from this source