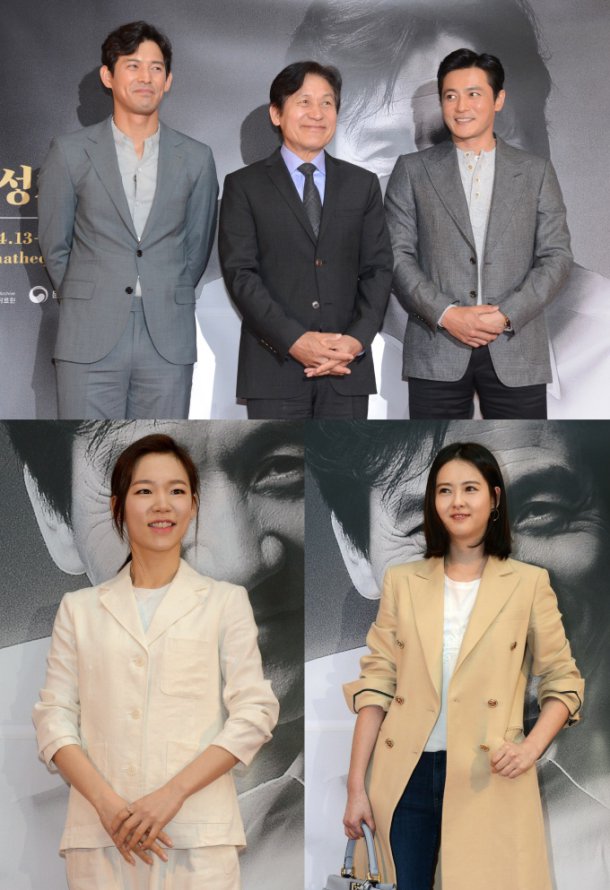 Ahn Sung-ki is celebrating his 60 years of acting and Song Kang-ho, Jang Dong-gun and Go Ara congratulated him.

Ahn Sung-ki's "Korean Movie Personna" was held on the 13th at Sangam, Seoul.

This is a personal exhibit of the actor who has been acting for 60 years since he was a child.

Not only that, famous directors like Im Kwon-taek, Lee Myung-se and other movie officials came by.

Meanwhile, Ahn Sung-ki's anniversary exhibit will continue until the 28th and 27 of his movies will be shown on screen for free. 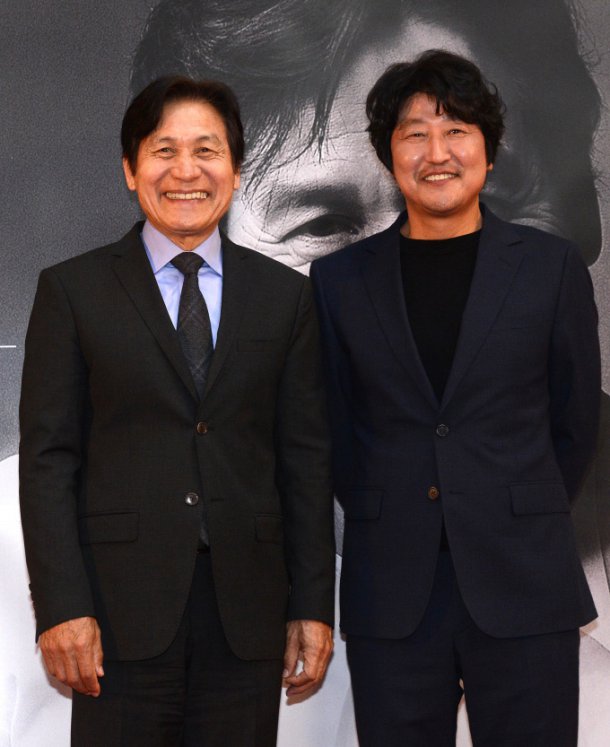 "Ahn Sung-ki hold special exhibit to celebrate 60 years of acting"
by HanCinema is licensed under a Creative Commons Attribution-Share Alike 3.0 Unported License.
Based on a work from this source