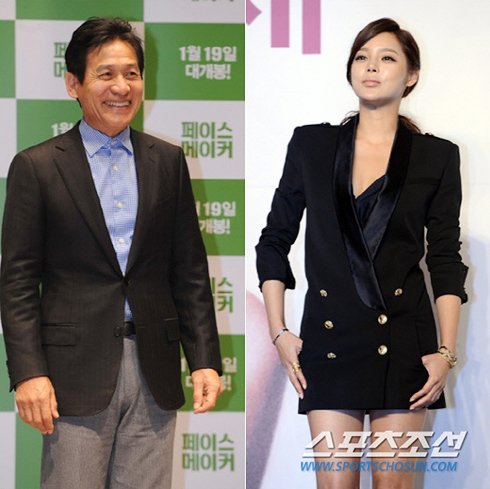 A joint venture between Korean and Hollywood studios, the action film is about a band of warriors who seek revenge on a corrupt emperor.

U.S.-based Luka Productions will oversee the project in collaboration with Hollywood producers including Jay Stern, who produced the hugely popular "Rush Hour" series.