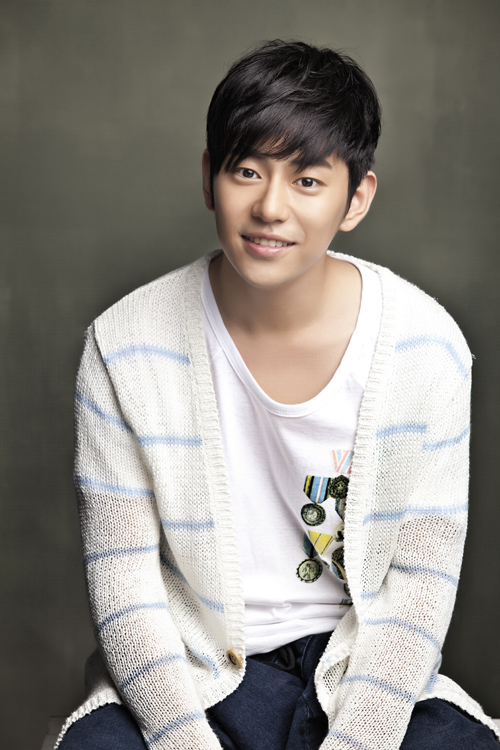 Actor Ahn Yong-joon has been cast as the main actor of JTBC drama "Monster".

Ahn Yong-joon will be taking on the role of Jang Pan-soo in "Monster" which will be on air for the first time on the 31st of March.

In the drama Ahn Yong-joon is a very intricate person with great concentration in what he seeks interest in but shows stupidity at the most important timing.

Ahn Yong-joon has been in MBC Best Theater "Bong Jae Comes Back" and KBS "Drama Special - Hairshow" where he set a color of his own, leaving a good impression and hwo he will come back in "Monster" is one thing viewers look forward to.

Ahn Yong-joon stated, "I have always been interested in one-act plays. I am looking forward to and anxious to start new dramas that are different from what I have done before and I feel like I'm making a new attempt".

He continued, "You won't be disappointed this time".

Meanwhile, "Monster" is a piece by Park Soo-cheol who also did, "Don't Go Away" and "Chosun Police Season 3".

"Ahn Yong-joon cast in the JTBC drama "Monster""
by HanCinema is licensed under a Creative Commons Attribution-Share Alike 3.0 Unported License.
Based on a work from this source