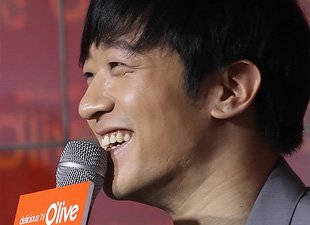 "I shouldn't have drove after drinking. I'm reflecting deeply on my mistake for not thinking through my actions more carefully, especially as a public figure".

Singer Alex relayed through his agency on July 18th, after he was caught driving under the influence

He added, "I'm not sure what is going to happen to my future plans, but for now, self-reflection and repentance is my first priority. I'm sorry to the fans. I apologize for committing a deed that's bad in the public eye".

It's still up in the air what will happen with his role as the emcee for the show "Be My Singer, Song Composing King".

The singer clocked in with a 0.134% BAC, when he was caught at a drunk driving checkpoint at the Gangnam Ward Office intersection at 2 AM on July 18th. This was after he had a few drinks with his friends.

"Alex Caught Drunk Driving"
by HanCinema is licensed under a Creative Commons Attribution-Share Alike 3.0 Unported License.
Based on a work from this source