"Along With the Gods: The Two Worlds" to Be Made into a Drama 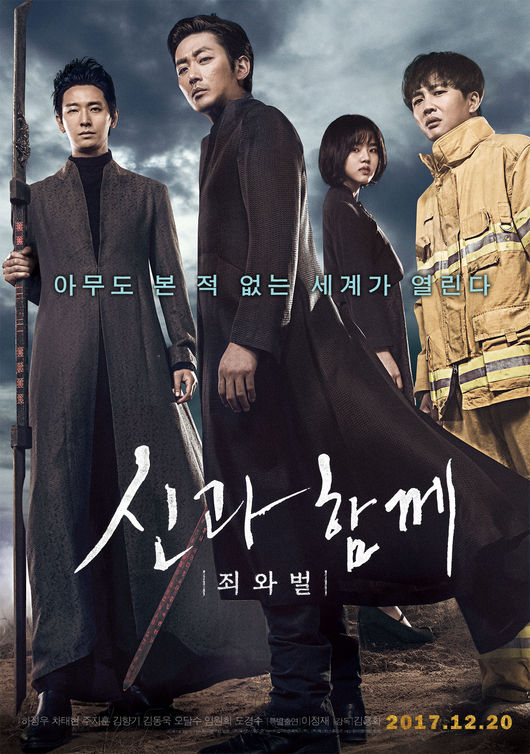 The movie "Along With the Gods: The Two Worlds" will be made into a drama.

Sources say the script will be written next year and the drama will be released the after that.

According to Realize Pictures, the dramatization of the web-toon "Along with the Gods" starts production in 2019. Nothing else has yet been confirmed.

The movie has a new character named Soo-hong, Ja-hong's brother, while the lawyer, Jin Gi-han, was not included. However, the drama will follow the original web-toon.

The drama will be based strictly on the web-toon and it expected to be well-received worldwide because the movie was such as huge success.

Meanwhile, "Along With the Gods: The Two Worlds" broke through 5,697,086 on the eighth day of its release on the 27th of December.

""Along With the Gods: The Two Worlds" to Be Made into a Drama"
by HanCinema is licensed under a Creative Commons Attribution-Share Alike 3.0 Unported License.
Based on a work from this source