An Actor Beyond Genres, Moon Hee-kyung Goes From Drama, to Film to Musical 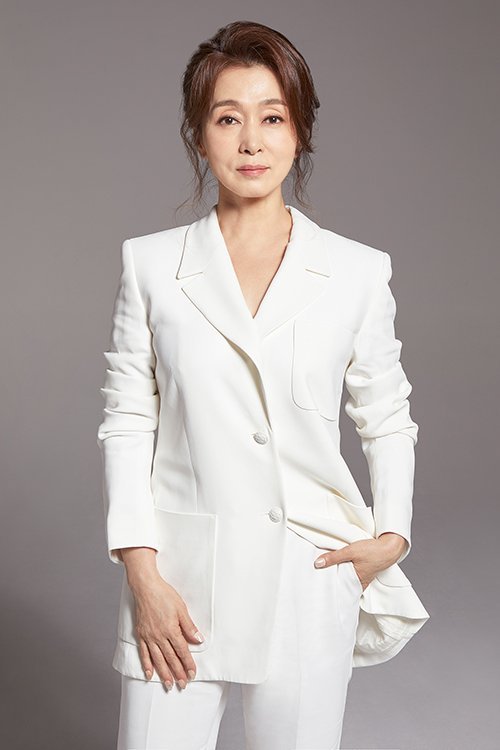 The "Graceful Family" and "Home for Summer" actress portrayed her characters with sensitivity and expression.

Thankfully, this earned her another role, this time in a film called "Eomung", a story of Sook-ja (Moon Hee-kyung), a female diver in the beautiful Jeju Islands who has lived a tough life, and her childish son Yool (Yeon Joon), who dreams of becoming a scriptwriter. She plays a character who has been in the water all her life to support her family, and continues to do so even after she gets diagnosed with a terminal illness.

Moon Hee-kyung increased immersion for the film with her perfect Jeju dialect and impressive diving skills. Amongst all, the scene where she sings Lee Mi-ja's "Camellia Lady" is the highlight of the movie which brings out the sorrow in her character.

Moon Hee-kyung is a multiplayer who doesn't hesitate to change. She's been incredible in all characters with every genre and media she's been in.

It's not an overstatement to say 2019 has been her year, and her future plans are bringing about keen interest.

Meanwhile, the musical "Rebecca" is being shown in the Seoul Chungmu Arts Center until the 15th of March. 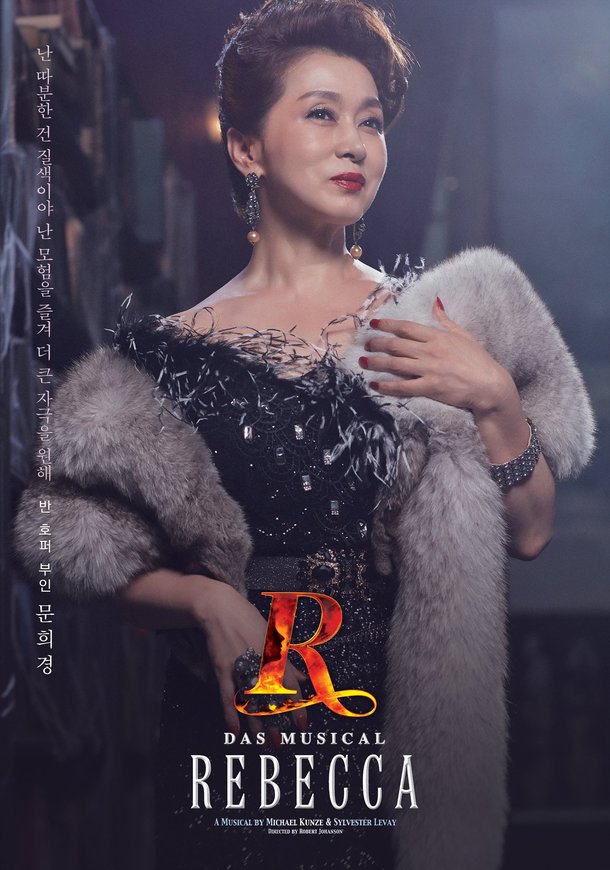 "An Actor Beyond Genres, Moon Hee-kyung Goes From Drama, to Film to Musical "
by HanCinema is licensed under a Creative Commons Attribution-Share Alike 3.0 Unported License.
Based on a work from this source