Another film shows sexual abuse of the disabled in N. Jeolla area 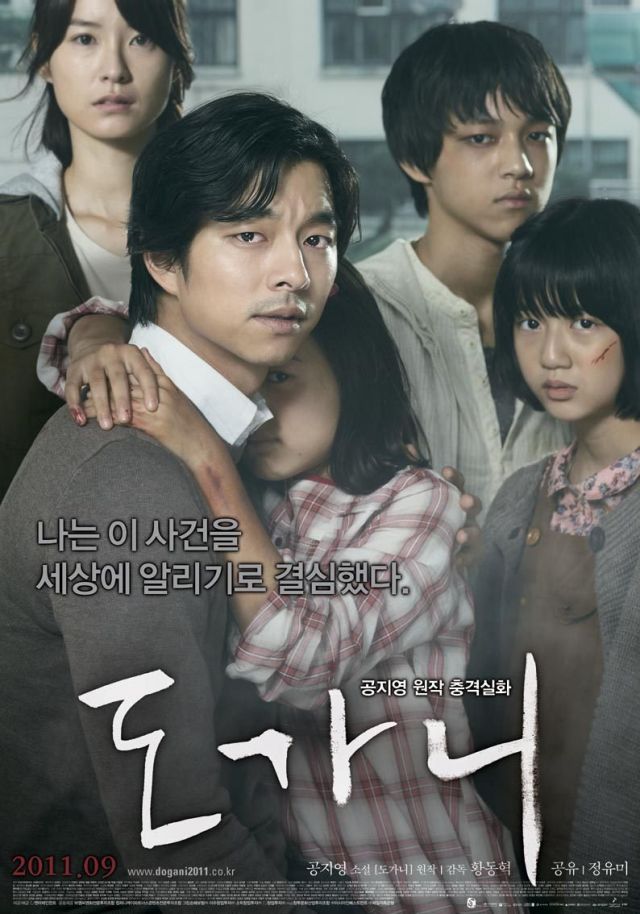 With the hit Korean movie "Silenced" fueling public outrage against sexual abuse of the disabled, another film about sexual violence against the disabled in Gimje, North Jeolla Province, is drawing keen attention.

The North Jeolla Province Coalition for the Prevention of Discrimination Against the Disabled said Thursday that in July 2007, the 55-year-old head of the House of Glory, a facility for the disabled, repeatedly raped people with mental disabilities and his wife embezzled government subsidies. A whistleblower in the facility made the scandal public.

Civic groups in the province in August 2007 formed a coalition to "eradicate corruption and protect human rights at social welfare facilities", and began to seek the truth behind the incident and tackle the problem.

After conducting a probe, the coalition said, "The facility's director raped three women with disabilities for 10 years and forced one of his victims to undergo surgery to remove her womb in an attempt to hide his crime".

The group urged a criminal investigation and closure of the facility.

In April 2008, the Jeonju District Court sentenced the director to three years in prison for rape and his wife received 10 months for embezzling public subsidies. In December that year, the House of Glory was shut down.

More than 30 of the 50 people housed at the facility were handed over to their guardians, and the remaining 20 were transferred to other social welfare facilities.

The incident at the House of Glory, which shocked the surrounding community at the time, was made into the movie "Elbowroom" directed by Ham Kyoung-rock. The movie premiered Oct. 1 last year at the Digital Independent Movie Cinema in Jeonju.

"Silenced", a 125-minute commercial feature, includes descriptions of sexual assault in Gwangju, but "Elbowroom", an 89-minute independent film, describes the pain and love of the heroine and the rape victims.

Park Ji-won-II, a 30-year-old disabled woman, played the heroine in "Elbowroom" and more than 20 other people with disabilities also performed as supporting cast.

Kim Byeong-yong, secretary general of the North Jeolla Province Coalition for the Prevention of Discrimination Against the Disabled, said, "Four out of about 20 staff at the House of Glory were the director's relatives, and thus they failed to stop him from committing repeated sexual assaults", adding, "Our society should pay more attention to the reality facing people with disabilities".