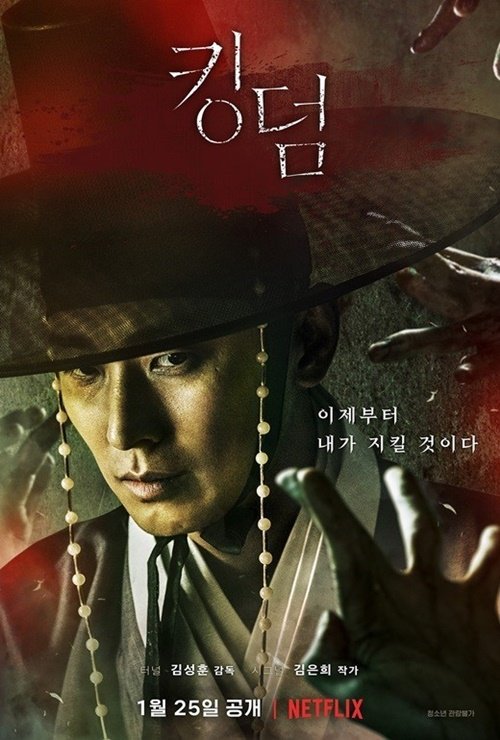 A second "Kingdom" staff member has passed away.

Netflix Original drama "Kingdom - Season 2" told MBN Star, "A production staff member recently passed away in a car accident. This is a terrible thing to happen and we give our condolences to the family".

The youngest props staff member got into a car accident while on the move from Kangwondo to the next location on the 12th. It's even more tragic with the knowledge that he just joined the production.

The making of "Kingdom - Season 2" has been put on hold to mourn the loss.

Previously, during the making of "Kingdom", an art direction staff member died in an accident. In January last year, the staff member collapsed after claiming dizziness. The person was taken to the hospital right away, but sadly passed away.

Criticism is being made about the filming environment with these continuous mishaps.

"Another "Kingdom" Staff Member Passes Away, Filming Conditions Criticized"
by HanCinema is licensed under a Creative Commons Attribution-Share Alike 3.0 Unported License.
Based on a work from this source