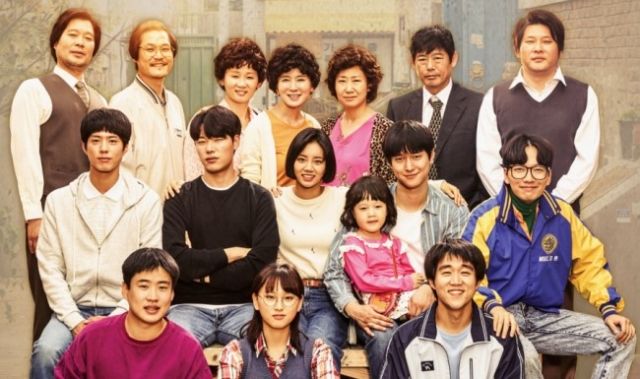 Do you remember "Answer Me 1988"? I'm a fan of all three Answer Me series but I'd say 1988 is the one that hit me hardest to home. Which is quite ironic because I'm born in 1992, so, if anything "Answer Me 1994" or "Answer Me 1997" are the ones I should be more familiar with. However, 1988 portrayed family in a deeper sense and I was so emotional over it. From time to time, I have an urge to watch the show once again.

Reminiscing the show, I wonder how our beloved casts are doing after a year have passed since the show ended. 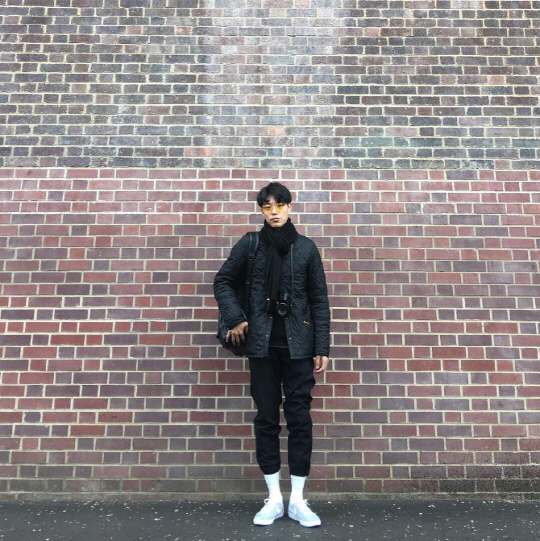 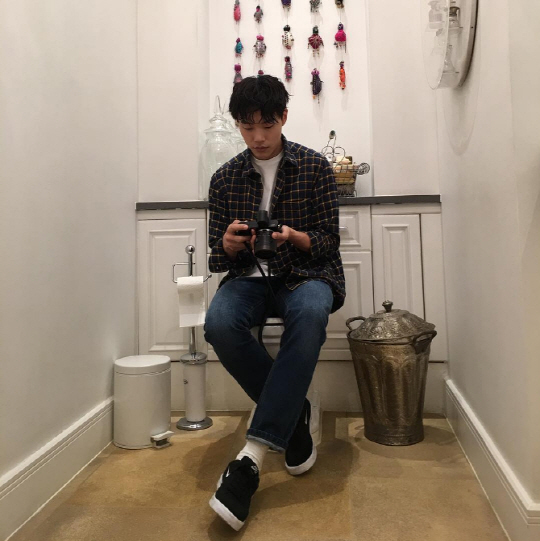 The free spirit he is, he's been traveling Europe and updating pictures of his stylish travel on his SNS. 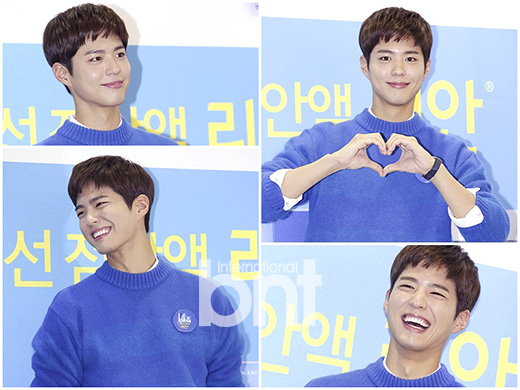 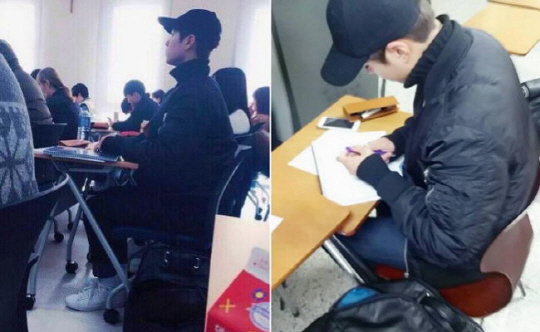 He's been busy after his drama "Moonlight Drawn by Clouds" ended in a huge success. Also, he's been going to classes regularly even through his busy schedule. His college mates are so lucky! I wish I can be in a same class as Bo-geom. 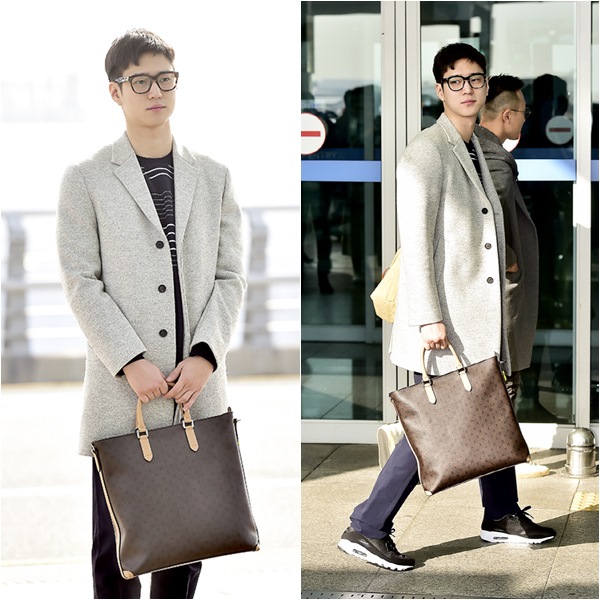 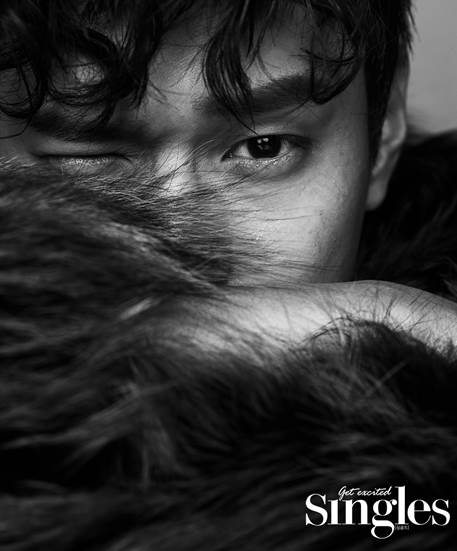 Go Kyung-pyo also ended the drama "Incarnation of Jealousy" in a success and have been busy, doing photoshoots and stuff. 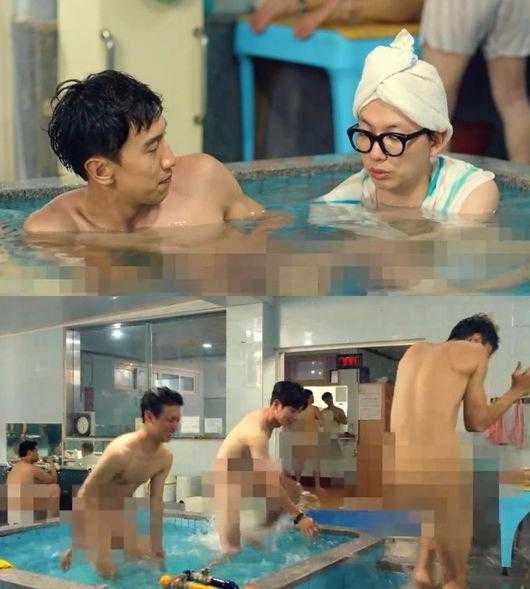 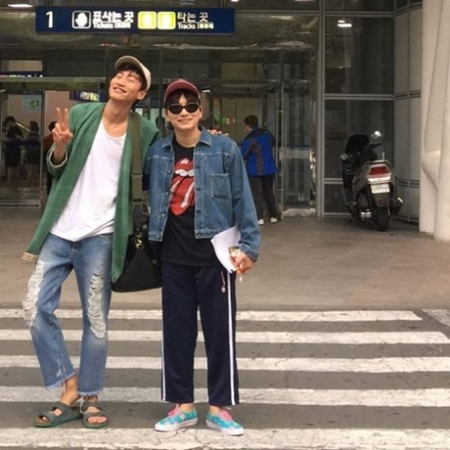 Rocking his part in the drama "Entourage"! The same old style for the fashionista. 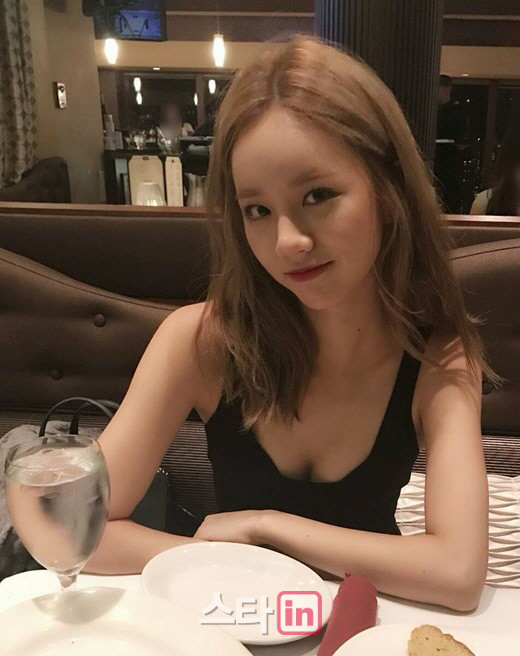 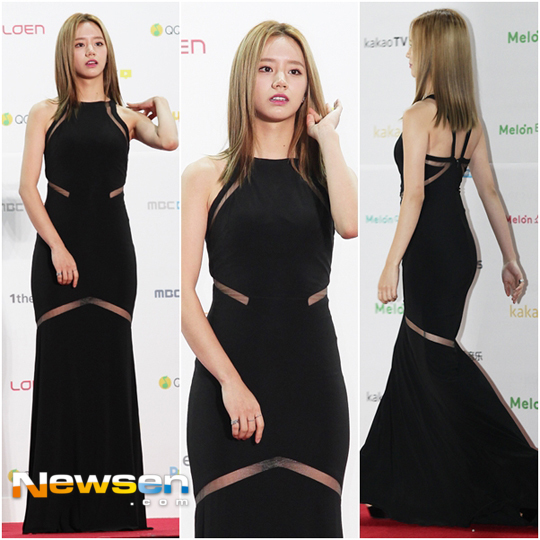 I feel like she's gotten even more beautiful! After the drama, she's enjoying the vacation time she never had since her debut. 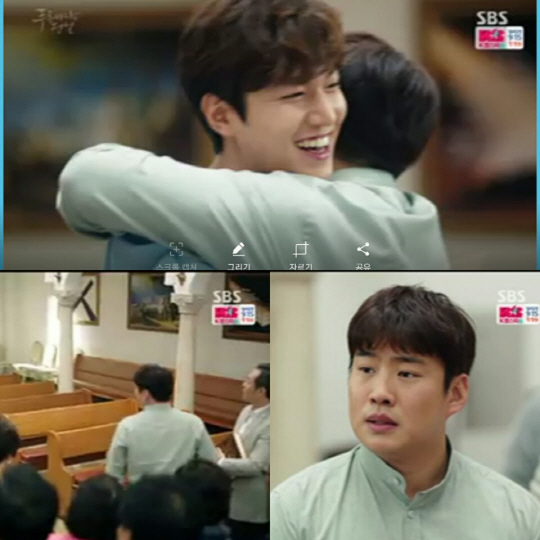 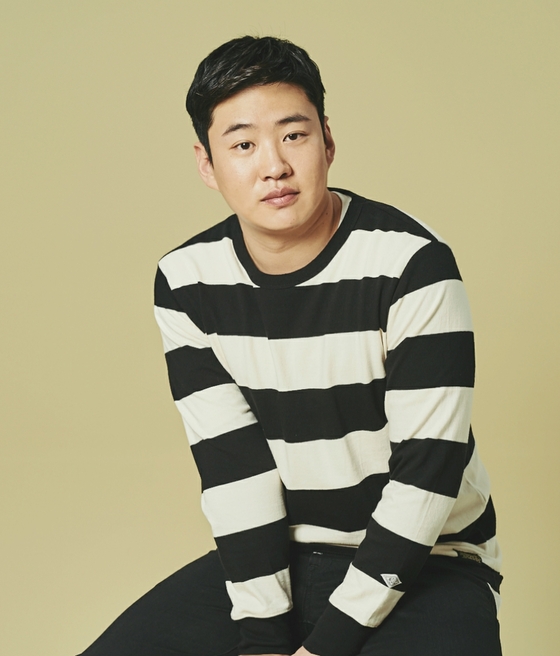 He made a cameo appearance in "The Legend of the Blue Sea" which was a delight to many fans. He also made an announcement that he was contemplating whether to go with a drama or a movie for his next piece and decided to do a play. 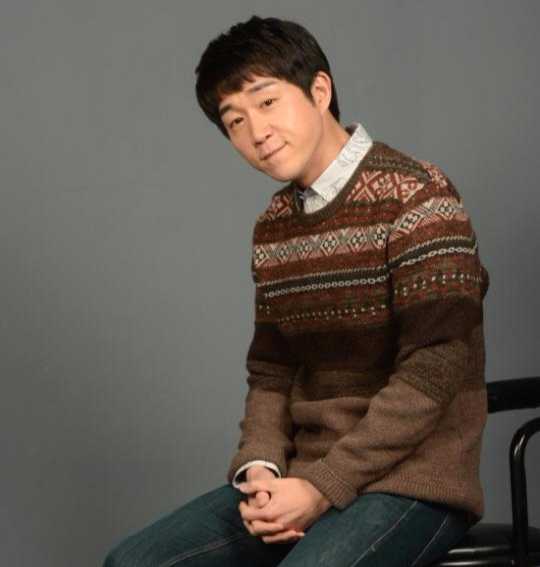 Many people are aware that our little brother have been diagnosed with Leukemia, which was unfortunate. The latest news showed that the treatment is going well and he is getting better! I hope he can get cured fast and we will have another opportunity to see him on screen soon. 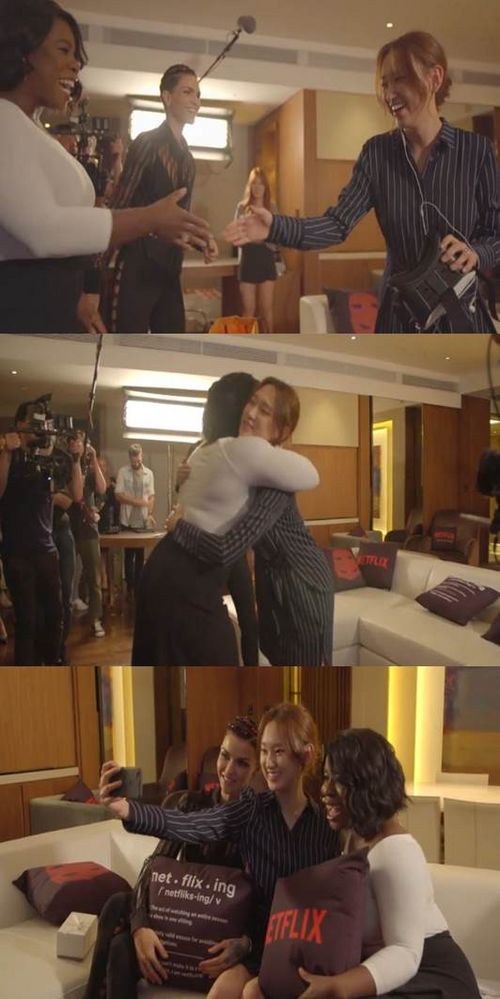 She's been busy preparing for her new movie "The Mayor", and meanwhile, she had an exciting opportunity to meet some of the cast of Netflix original "Orange is the New Black". Hye-yeong mentioned that she is a big fan of the show, so it's been a huge moment for her! 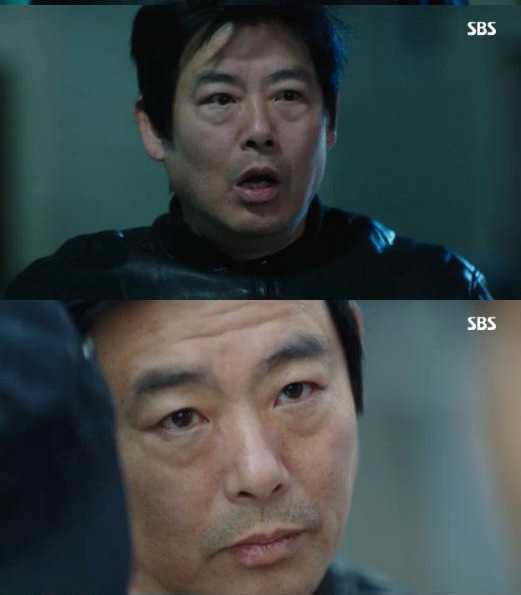 He's rocking a villain role in "The Legend of the Blue Sea". 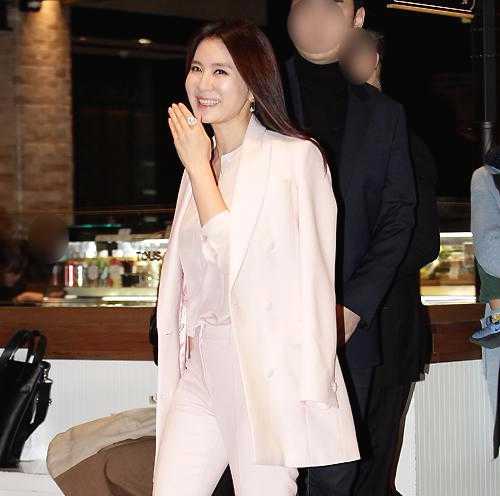 Our mama is as gorgeous as always! 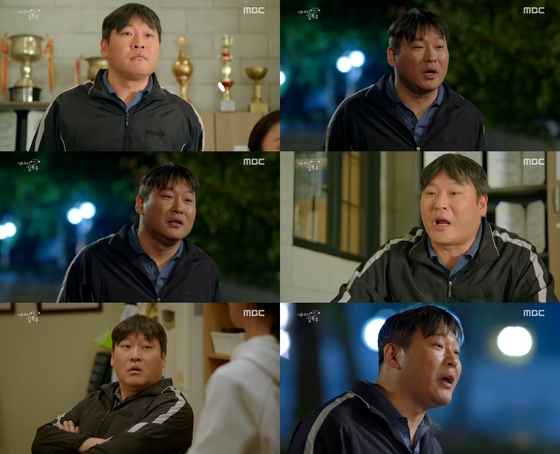 He is making us smile as he plays the role of the coach in "Weightlifting Fairy Kim Bok-joo". 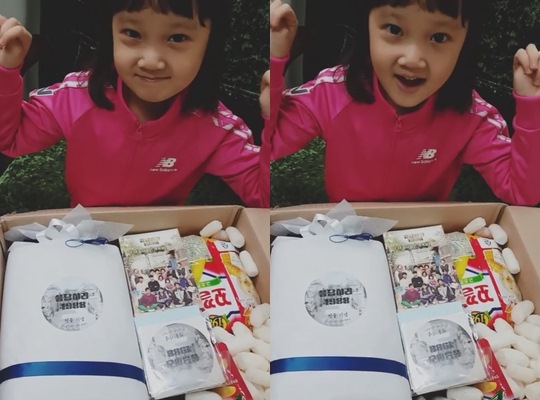 Still the cutest baby ever! For the 1 year anniversary of "Answer Me 1988", she received a cute gift box and showed her gratitude via SNS.

""Answer Me 1988" Cast, Where Are They Now?"
by HanCinema is licensed under a Creative Commons Attribution-Share Alike 3.0 Unported License.