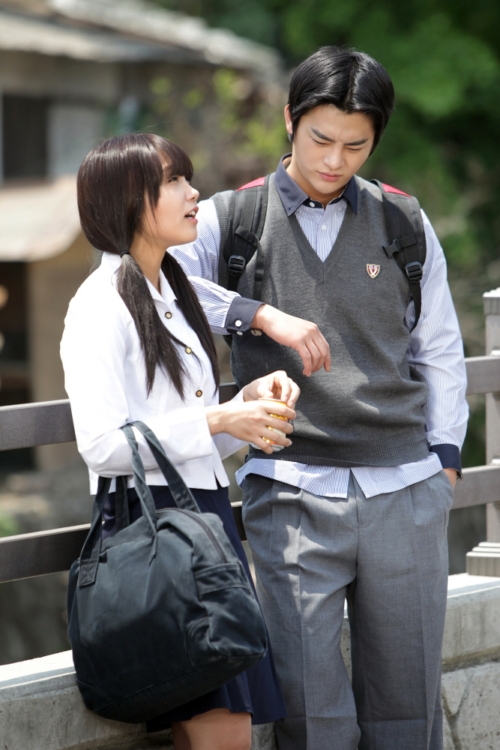 Drama "Answer Me 1997" is getting a really good response as soon as it came out.

tvN drama "Answer Me 1997" has the memories of the 1990s when HOT and Sechskies were big. Based in Busan where they were spotlighted, the story of number one fan Si-won (Jung Eun-ji), Yoon-je (Seo In-guk), Hak-chan (Eun Ji-won), Joon-hee and other (Lee Ho-won) appear in this drama.

This drama was of many people's interest for the material being HOT and Sechskies, the first generation of idols and fandom and being somewhere in the middle of a drama and an entertainment program.

Netizen's say, "This is why they call it retro", "It brings back memories" and more.

""Answer Me 1997" hot response"
by HanCinema is licensed under a Creative Commons Attribution-Share Alike 3.0 Unported License.
Based on a work from this source