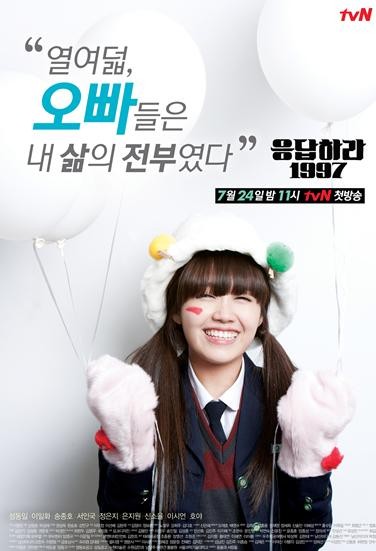 It seems that the second season of "Answer Me 1997" will be about basketball.

The season 2 of the drama will be based in 1994 with the subject matters being Woo Ji-won, Lee Sang-min, Moon Kyeong-eun and other basketball players who were the stars of the time.

The synopsis isn't out yet but as soon as it is, auditions for casting will take place.

Meanwhile, "Answer Me 1997" is based in the year 1997 when H.O.T and Sechskies were hot and people carried around beepers, Walkmans, Tamagochis and played on DDRs.

""Answer Me 1997" Season 2, this time about basketball"
by HanCinema is licensed under a Creative Commons Attribution-Share Alike 3.0 Unported License.
Based on a work from this source