Anyone Else Became a Fan of this Cutie from "Fight My Way"? 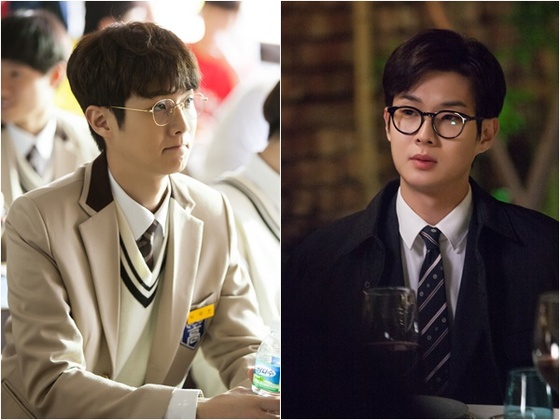 Do you know the actor Choi Wooshik? The cutie from "Fight My Way", who is a classmate of Park Seo-joon and have a little thing going on for Kim Ji-won? Actually, I haven't been aware of this actor until recently and became an instant fan when I saw him act in a web drama called "The Boy Next Door". 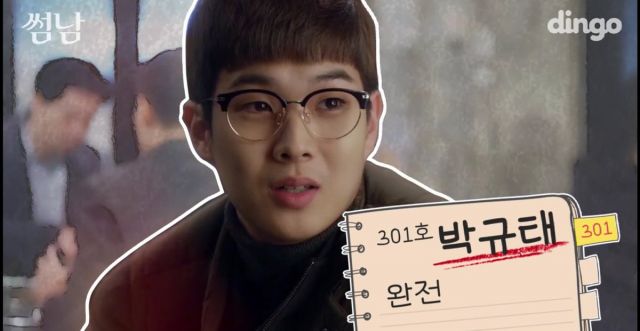 Anyhow, the audience who started watching "Fight My Way" because of Park Seo-joon and Kim Ji-won ended up being Choi Wooshik's fan as they watch the drama. He is just adorable and his other works have risen up to the surface for attention. 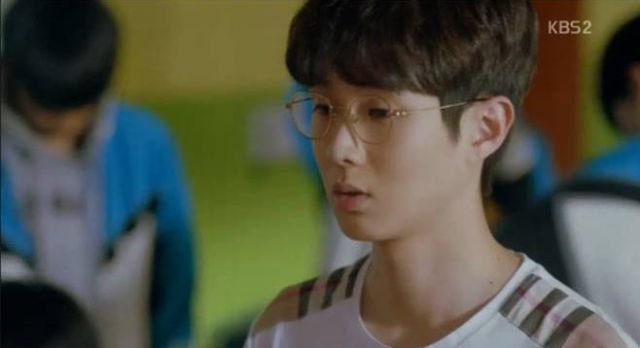 As Choi Wooshik's new fans are swarming over the internet, trying to find his past works, his already existing fans share their moment of beginning of the fandom. In "Hogu's Love", his so-called the Chick Dance have been a popular one among the fan. He is dancing to a nursery song with the lyrics that goes, "Chirp, chirp, little chick    ~ Moo, moo, little lamb~" Lol

He has normally taken a comical, energetic roles and he became more of a widely known actor when he took on a heavy character in the movie, "Set Me Free", which also granted him a special award that year. I recommend this movie, for it is heavy and perhaps gloomy but the storyline is legit and you'll find another side of this wonderful actor. 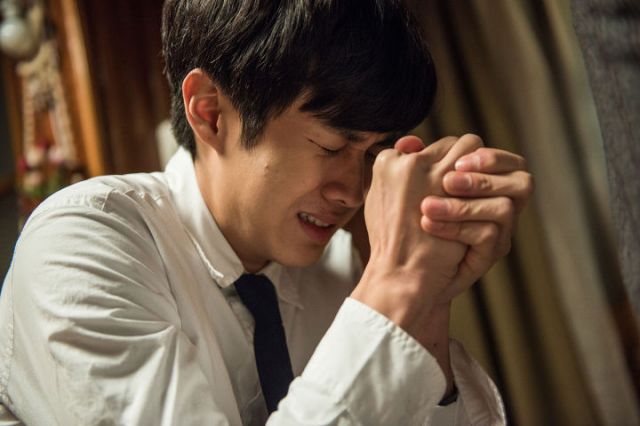 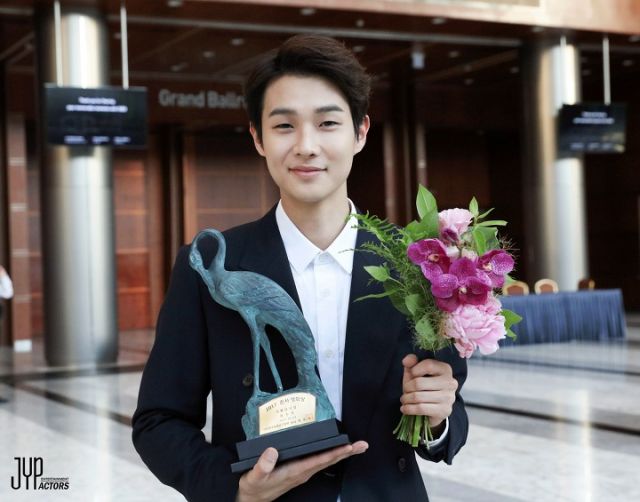 It was told that actor Choi Wooshik's character is short-term in the drama "Fight My Way" but hopefully we get to see him as long as we can!

"Anyone Else Became a Fan of this Cutie from "Fight My Way"?"
by HanCinema is licensed under a Creative Commons Attribution-Share Alike 3.0 Unported License.