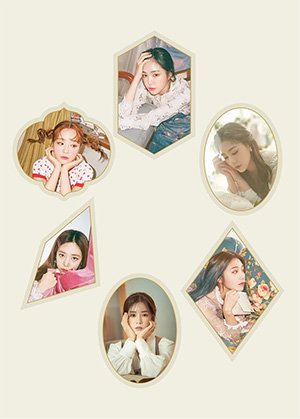 Girl group Apink will put out a new album next month after releasing a special album in April to mark the seventh anniversary of their debut.

The girls' agency on Monday unveiled a detailed schedule and promotion plans for the album on their official site.

"Apink will return with their seventh mini album 'One & Six' on July 2. They have worked hard on the album and hope it will satisfy fans' expectations", the agency said.