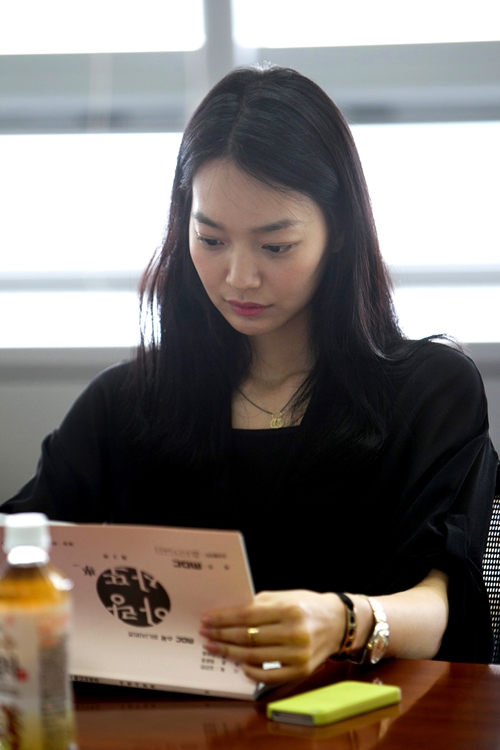 New MBC drama "Arang and the Magistrate" had its first script reading on the 12th of May in MBC meeting room.

Kim Sang-ho-I took about an hour or so seriously explaining the background and initiatives of the drama "Arang and the Magistrate".

Being Lee Joon-gi's first drama since his release from the army and Shin Min-ah's first MBC drama, this day's script reading continued within a lively atmosphere the whole time.

"Arang and the Magistrate" is a mellow fantasy drama motivated by the legend of Arang about a forgettable ghost named Arang who wants to know about her death and a bad tempered magistrate who has the ability to see ghosts. To be aired in July. 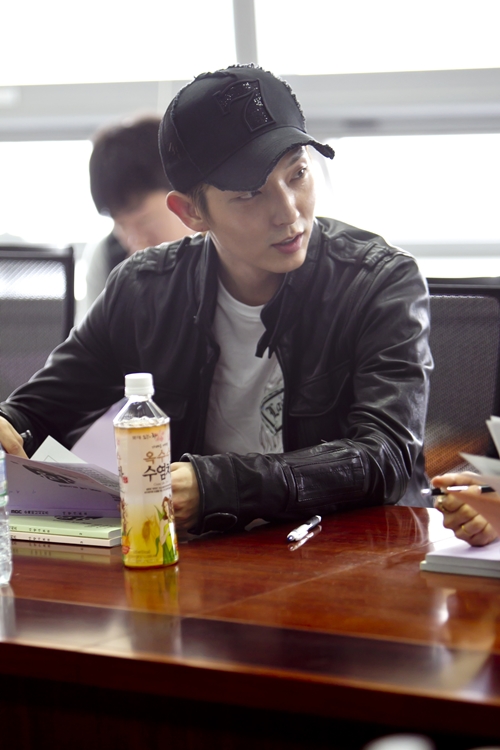 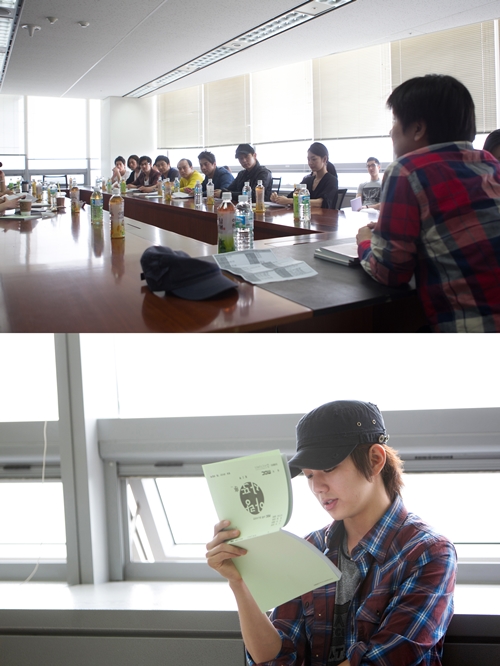 ""Arang and the Magistrate" Lee Joon-gi and Shin Min-ah's first script reading"
by HanCinema is licensed under a Creative Commons Attribution-Share Alike 3.0 Unported License.
Based on a work from this source